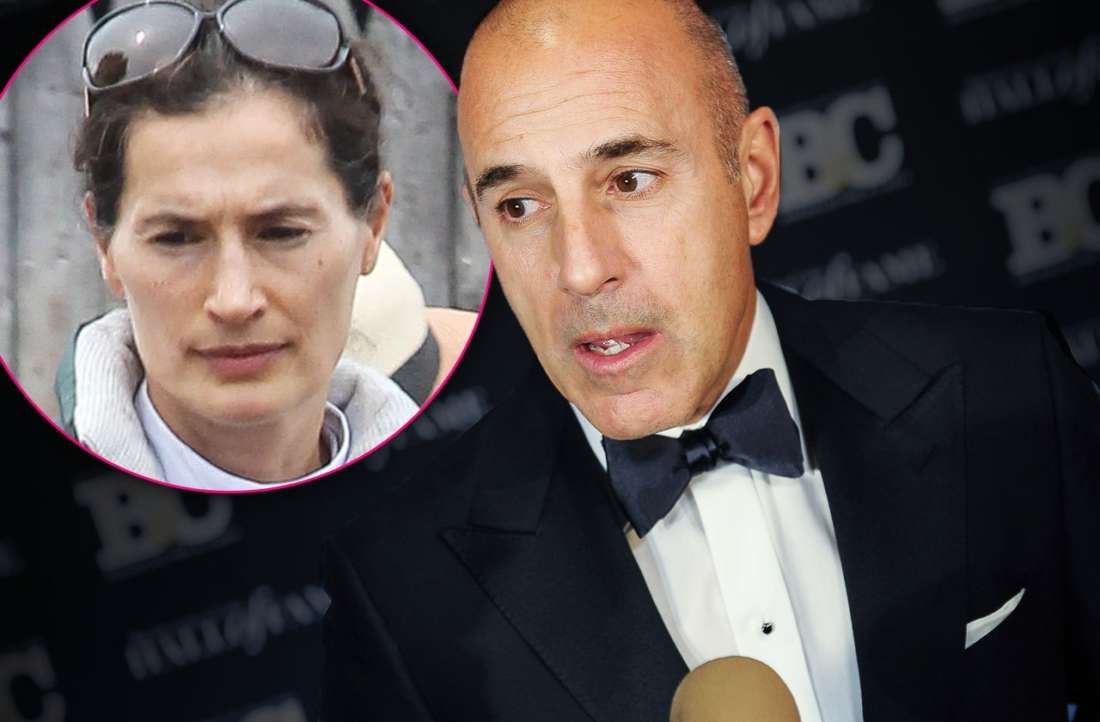 According to a report from Page Six, Matt Lauer and his wife, Annette Roque, officially settled key details regarding their divorce settlement claims a source working with the outlet. The publication claims a judge will finalize the divorce in Suffolk County.

Thus far, a judge has not signed on to Matt and Annette’s case. Their split came shortly after he was involved in the NBC Today controversy in 2017 regarding allegations of sexual misconduct. The accusations against the television show host came shortly after the Weinstein scandal, which kicked off the #MeToo movement in its entirety.

It was reported by multiple outlets that Matt was “bending over backward” to give the mother of his three children everything she wanted so they could both move on from their very emotional legal dispute.

Allegedly, Mr. Lauer has been staying with Roque in their North Haven estate to raise their children. Moreover, they’ll be sharing custody of the kids. When the papers are signed, Page Six explained, Lauer, will likely get his very own house.

Following reports of Lauer getting a job at CNN, the boss of CNN, Jeff Zucker, said to reporters in May there was absolutely no chance Lauer would be coming to the company. Matt was just one of many to lose his job because of misconduct allegations from the period between 2017 and 2019.

Another television host accused of sexual misconduct was Charlie Rose. The star was accused of walking around naked in front of his young female interns.

Matt Lauer, on the other hand, was accused of sleeping with female subordinates, as well as making sexually suggestive remarks to other female counterparts. Lauer reportedly asked subordinates who they would choose if they had to “marry, kill, or f*ck,” one of their co-workers. 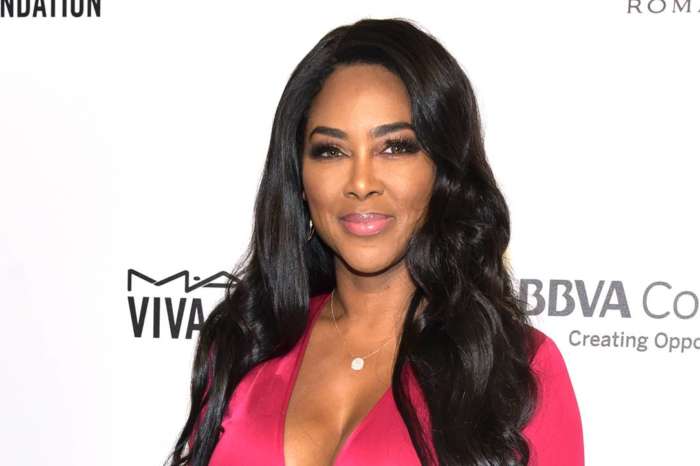