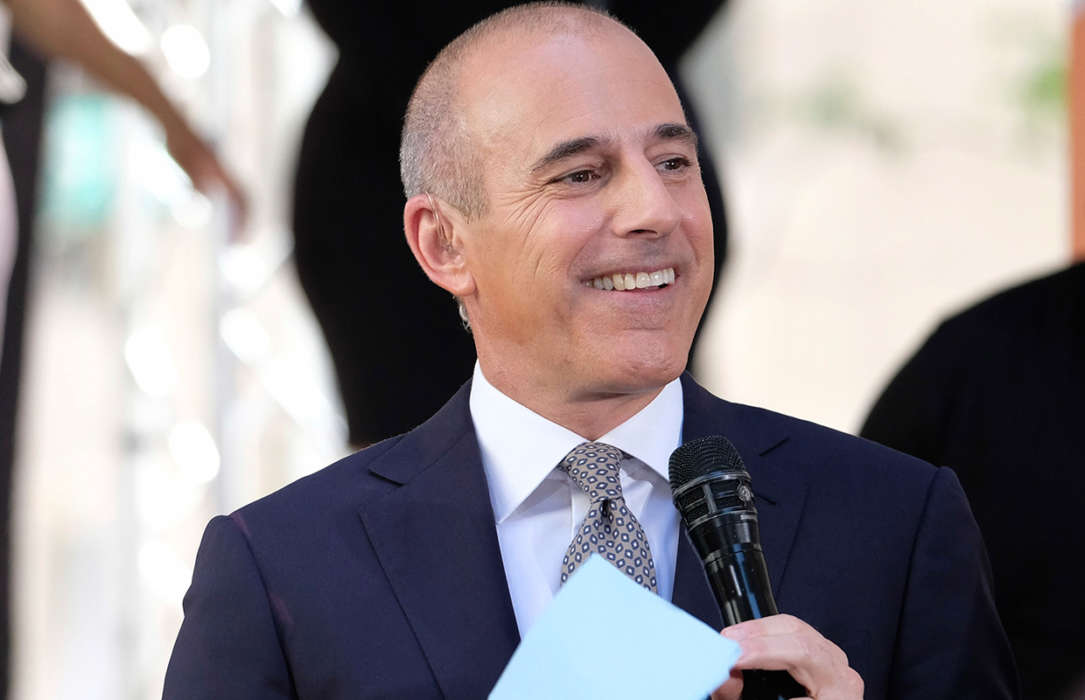 According to a report from Page Six, Matt Lauer’s accuser claims she was nearly suicidal after he supposedly raped her back in 2014. According to Ronan Farrow’s brand new book on sexual assault, the woman suffered from PTSD following the incident.

Additional information regarding the problems supposedly caused by Matt Lauer has come out since she first filed the complaint against Lauer which led to his firing in 2017. Farrow wrote in his new book which came out today that Nevils had attempted suicide following the altercation.

The writer detailed her psychological struggles in the book, stating she had been hospitalized several times in a one-month period, including suffering from a heavy bout of drinking. Ronan writes that she lost nearly 15 pounds and had been to the doctor’s21 times in 30 days.

As it was previously reported, Nevils, who worked alongside Meredith Vieira, claimed to Farrow that Matt had sodomized in a hotel room during the 2014 Olympics. At the time, NBC had stationed them in Sochi to report on the Olympics.

Brooke was, for the very first time, named as the woman whom Lauer allegedly raped in Ronan’s book which came out today. Nevils said to Ronan Farrow that she “lost everything,” including her goals and ambitions and life.

According to the 35-year-old woman, her relationship with Matt was “transactional,” in the sense that she was doing it for career advancements. Moreover, she claims Matt raped her on two other occasions.

Matt supposedly demanded her to come down to the office and give him oral sex in exchange for the right to film a goodbye video for her boyfriend. Last week, Matt wrote a long statement in which he claimed Nevil’s allegations were falsehoods. 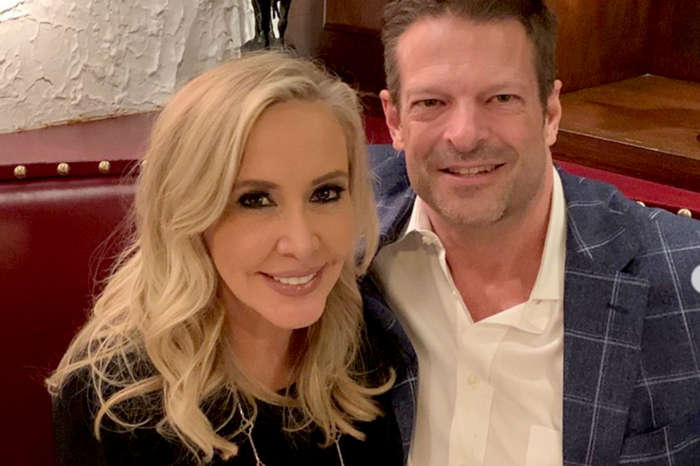