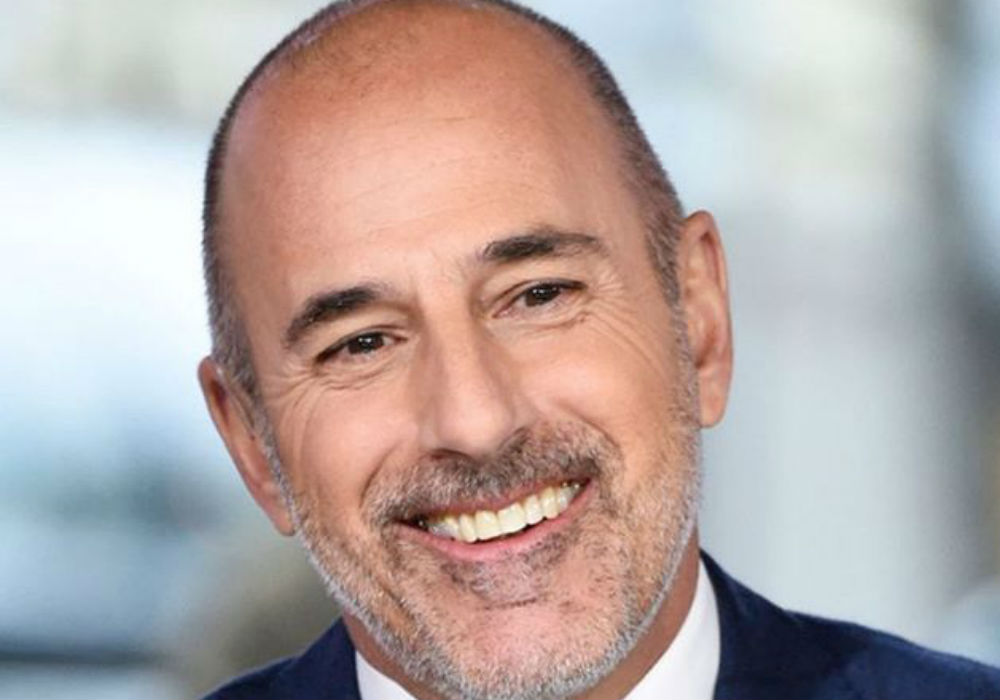 Two years after an NBC employee complaint about sexual misconduct led to Today Show anchor Matt Lauer’s shocking termination, that same woman is sharing the details of her allegations in a new book. Former NBC News employee Brooke Nevils kept her identity a secret at the time of the incident, but now she has opened up to journalist Ronan Farrow about how Lauer allegedly raped her in his hotel room at the 2014 Sochi Olympics.

In Farrow’s new book Catch and Kill: Lies, Spies, and a Conspiracy to Protect Predators, he interviews Nevils about the complaint she made to NBC execs that led to Lauer’s firing. She says that her job assignment at the Sochi Olympics was to work with Lauer’s former co-anchor Meredith Vieira. However, when she ran into Lauer at the hotel bar after she downed six shots of vodka, things took a wrong turn.

Former NBC News employee alleges she was raped by Matt Lauer and it was no secret. "She told colleagues and superiors at NBC" https://t.co/1ea3C7rxMX

According to Variety, Nevils claims in the book that she went to Lauer’s hotel room twice – once to grab her press pass that Lauer jokingly stole from her, and then a second time after Lauer invited her.

Once they returned to New York, Nevils says that she continued to have sex with Lauer, but they were not in a relationship. Instead, she says the sex was “completely transactional.” It wasn’t until the Harvey Weinstein scandal that Nevils decided to speak up after Vieira encouraged her to do so. After NBC fired Lauer, she went on medical leave and the network paid her “seven figures.”

Lauer has said that the accusations made against him are “untrue or mischaracterized.” And, an insider revealed after Lauer’s termination that the 61-year-old thought his relationship with Nevils was “consensual,” and he was “dumbfounded” by her claims.

Now, Lauer is responding to the claims in the book, and he agrees that he started a sexual relationship with Nevils at the 2014 Sochi Olympics. However, he claims they performed a variety of sexual acts on each other, and everything was consensual.

Matt Lauer is telling the truth in his statement about the affair & it’s obvious.
Nobody in the mainstream media will have the courage to acknowledge it. You do not get raped, then have a months long sexual affair with your rapist, from the office, to his apartment, to overseas.

“In a new book, it is alleged that an extramarital, but consensual, sexual encounter I have previously admitted having, was in fact an assault. It is categorically false, ignores the facts, and defies common sense,” wrote Lauer.

He went on to accuse Nevils of filling her story with “false details” to create an impression of abuse. Lauer says that Nevils never objected, didn’t cry, and was a “fully enthusiastic and willing partner.” He claims that she knew exactly what she wanted to do, and her only concern was that someone might see her leaving his hotel room. Lauer added that Nevils hugged him before she left.

Head to TODAY.com for the full story.

In a segment during Wednesday’s edition of The Today Show, Savannah Guthrie called Nevils’ claims in the book “shocking and appalling.”

“I feel like we owe it to our viewers to pause for a moment,” Guthrie said. “This is shocking and appalling. I honestly don’t even know what to say about it. I want to say, I know it wasn’t easy for our colleague Brooke to come forward then, it’s not easy now and we support her and any women who have come forward with claims. And it’s just very painful for all of us at NBC and who are at the Today show. It’s very, very, very difficult.” 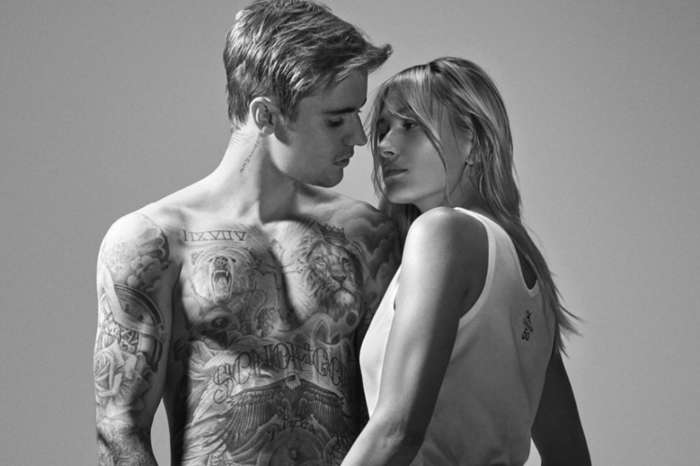