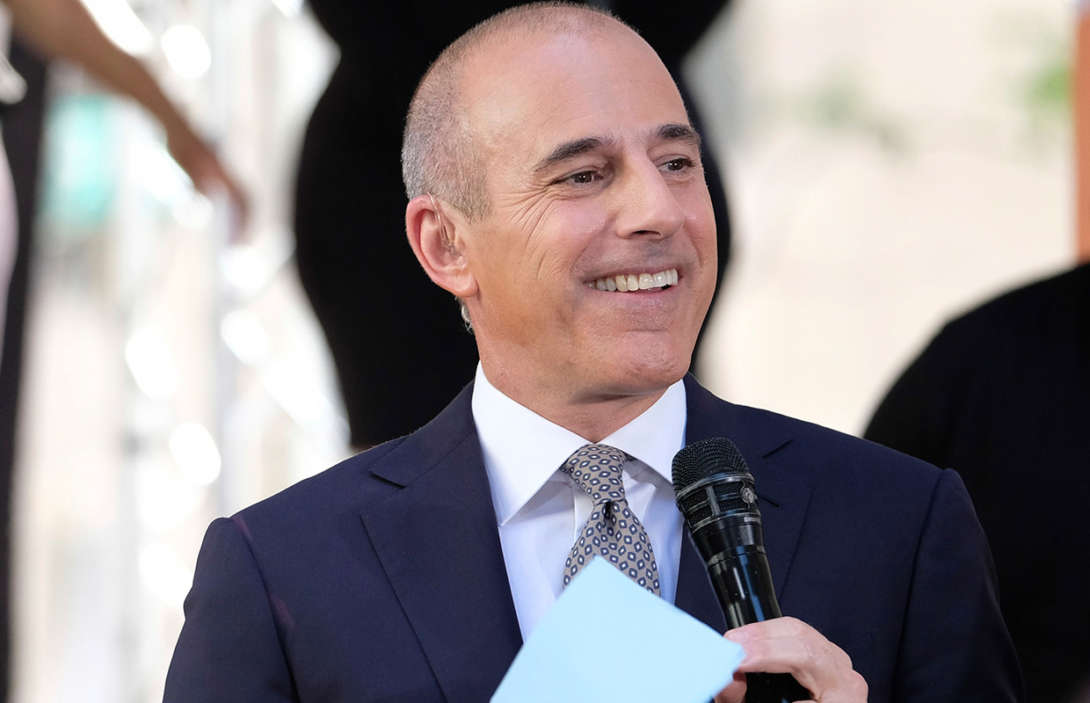 According to a report from The Hollywood Reporter, Melissa Lonner, a former producer who used to work behind the scenes of NBC’s Today, accused Matt of “exposing himself” to her. She left NBC News six years ago back in 2013, and was also one of the women who took to her Twitter to say “#MeToo.”

The ex-Today producer’s tweet was re-tweeted by other prominent names in the industry, including Ann Curry. According to Ronan Farrow, in 2010, Lauer used the context of a business meeting to lure her away from a company cocktail gathering.

And after he pulled her away into the office, they proceeded to make small-talk before the ex-host pulled his erect penis out of his pants. Lauer’s lawyer, Elizabeth M. Locke, denied the claim and spoke on his behalf by stating “Matt never exposed himself to anyone.”

Matt’s attorney-at-law went on to say that the story had been circulated around for a long time now, moreover, Locke states that none of these new allegations have been fact-checked by anyone. Elizabeth went on to point out that neither she nor Matt had received an advanced copy of Ronan Farrow’s book.

“But he will not take part in the marketing circus for this book,” Elizabeth said on Matt’s behalf. Regarding Lonner’s story, the day after Matt supposedly exposed himself – the award-winning journalist wrote in his book – Lonner went to Ann Curry to explain what happened, but she didn’t want to make a formal complaint.

Ann told two senior executives at NBC, however, she never revealed the names of these individuals. When Lonner chose to leave her job at NBC back in 2013, she was given the choice of getting a six-figure sum in addition to not being able to file a legal claim for any reason.

According to Farrow in his book, a lawyer for NBC contacted Lonner’s lawyer to remind her about the contract she previously signed, and how it would be enforceable. The NBC News President, Noah Oppenheim, released a statement on the 14th of October and claimed that nobody in an executive position knew about Matt’s alleged behavior.

Furthermore, NBC denied the allegation that Lonner was told not to talk about the incident through the separation agreement she had agreed to sign during her departure from the network. 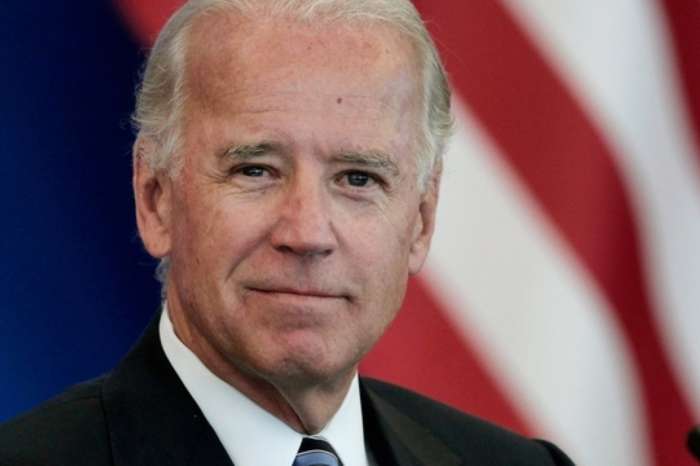