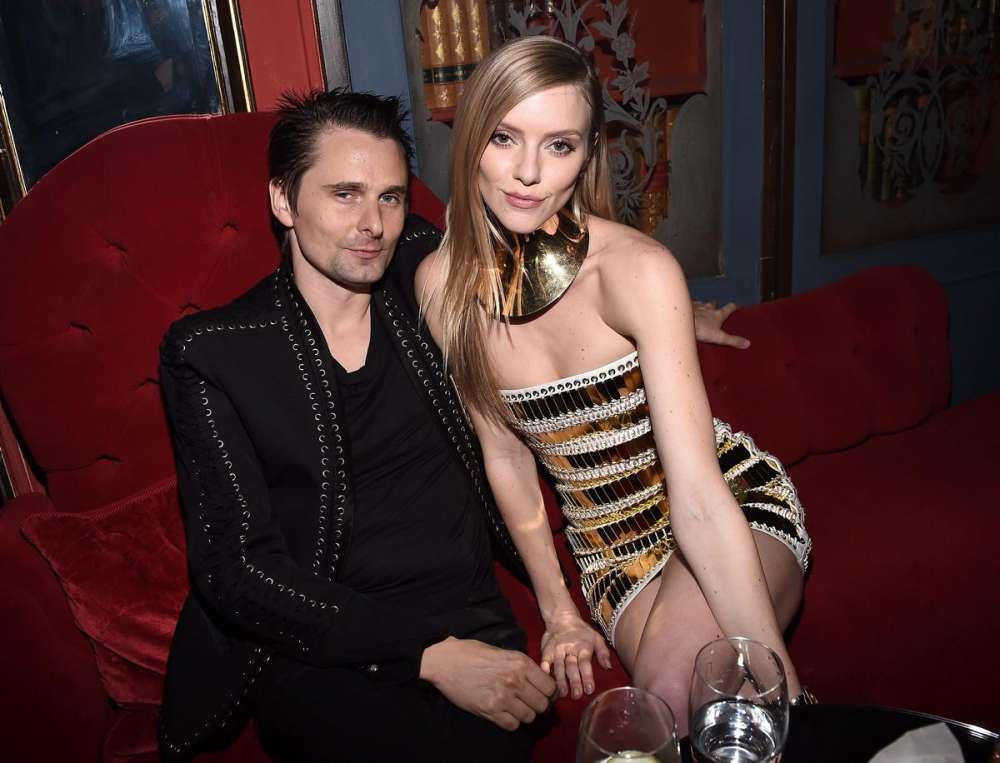 According to a report from Page Six, Matt Bellamy and his longtime fiancée and girlfriend, Elle Evans, just got married, and they revealed the news on Instagram. “Mr. & Mrs. Bellamy,” the couple used to caption the photo of their wedding ceremony.

It was two years ago in December 2017 when Elle and Matt first announced they were engaged after approximately two years of seeing each other. This past Wednesday, the 41-year-old shared a photo of the wedding preparation, which included a trip to the hair salon.

On the other hand, Evans, who is 29-years-old, has been thrilled at the idea of trying on her Martina Liana gown since she wore it in the month of July, this year. She wrote on her social media, “still pinching myself.”

As fans of the rock star know, he was engaged to Kate Hudson for quite some time, however, they called it off in 2014. They have an 8-year-old son named Bingham.

According to a report from Us Magazine from back in 2014, Kate Hudson moved on to Derek Hough following her split from Matt Bellamy that same year. Sources confirmed the news of the time to the outlet, stating that the actress and rock star first started a relationship in 2010 and got engaged one year later on April 2011.

Around three months after they announced their engagement news, the couple welcomed their child, Bingham Hawn Bellamy, who was three-years-old at the time. Hudson also has another child named Ryder whom she had with Chris Robinson. Kate was married to Chris until finally splitting up in November 2006.

Hudson and the Muse frontman first attended a red carpet event together at Goldie Hawn’s Love In For Kids in Los Angeles on the 21st of November. Hough was there at the same event.

Reported by The Daily Mail in August of last year, Matt Bellamy and Elle Evans, who were 40 and 28 at the time, looked to be super happy when they were last spotted on a date in Malibu, California. It appears as though nothing has changed since then, because approximately one year later, and they’re obviously more in love than ever. 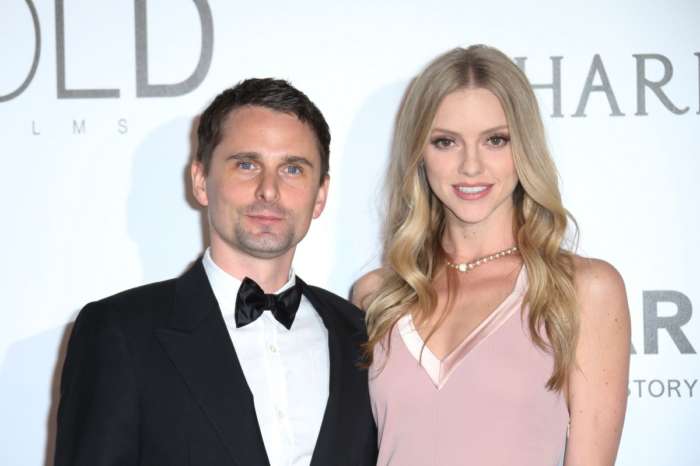 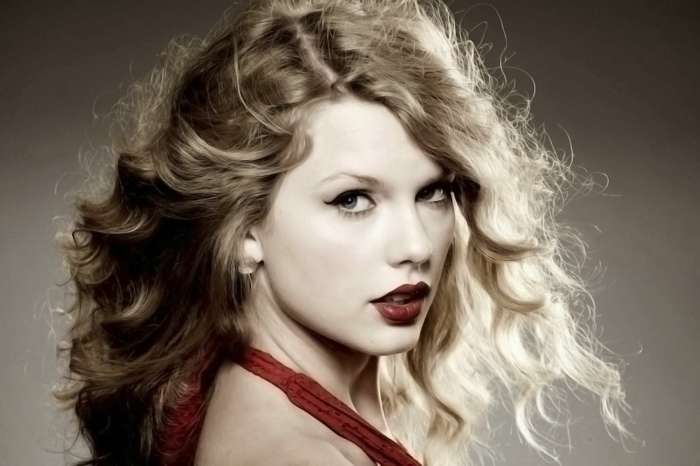