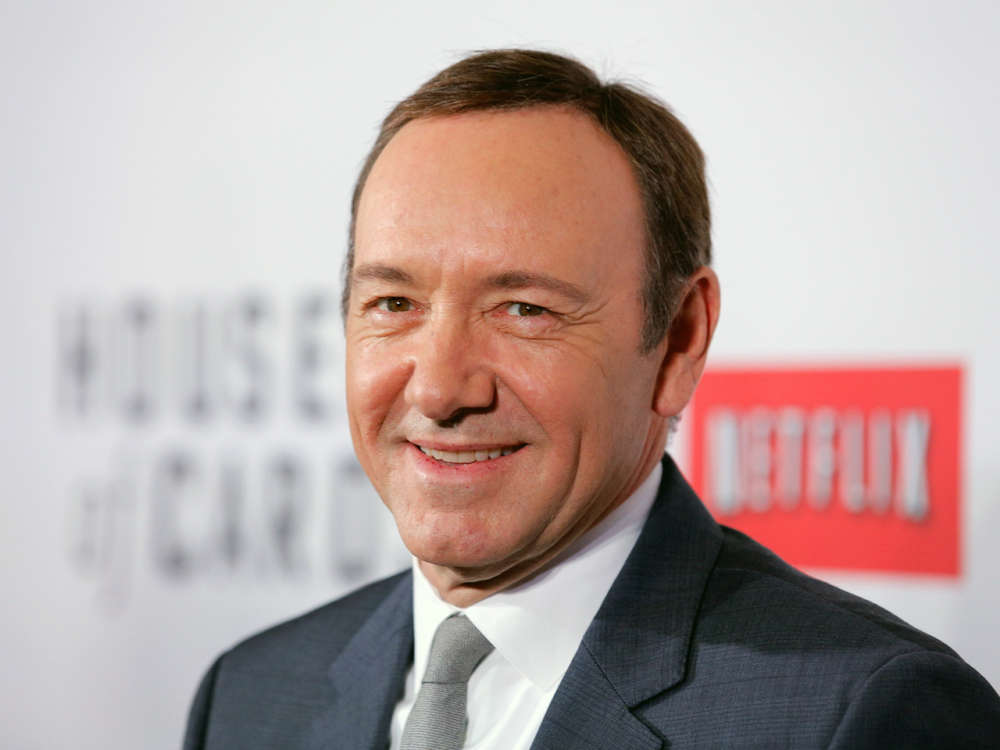 According to a report from Page Six, one of Kevin Spacey’s accusers, the massage therapist who accused him of sexual assault, has suddenly passed away claim the court records. Yesterday, on Tuesday, the 17th of September, Kevin, and his attornies filed a motion noting the death of the plaintiff in the case.

Kevin and his lawyer were informed of the news that he died on the 11th of September. The masseur claimed he was the victim of an aggressive sexual attack two years ago during a session in Malibu, California.

The 60-year-old grabbed the masseur’s hand and pushed it to his genitals claims the lawsuit. Moreover, the Academy Award winner allegedly grabbed the man’s shoulders to kiss him and then proceeded to touch his genitals.

The American Beauty alum reportedly asked the masseur if he could perform a sexual act on him, which led the man to quickly leave the session. The Hollywood Reporter was the first to report on the masseur’s passing. While it appears as though Spacey is off the hook in this civil suit, it’s possible his estate could continue with the case.

As it was previously reported, Kevin has been sued and charged with sexual misconduct allegations repeatedly ever since the #MeToo allegations came out against him in November of 2017. However, thus far, the actor appears to have gotten lucky, including back in July when the sexual assault charges were dropped in the state of Massachusetts.

Moreover, the Hollywood actor has slowly been reintroducing himself into the public in the last few months, including a poetry reading he put on in Italy, as well as a performance with a band in Spain. Kevin’s legacy was first called into question in November of 2017 when Anthony Rapp brought the allegations against him to light.

Anthony, the Star Trek alum, claims he was just 14-years-old when the then-26-year-old Kevin Spacey came on to him after a party one evening. Anthony and Kevin reportedly worked on a play together in the mid-1980s.

Afterward, many other people came out against him as well, including crew members and co-stars on the set of House Of Cards.