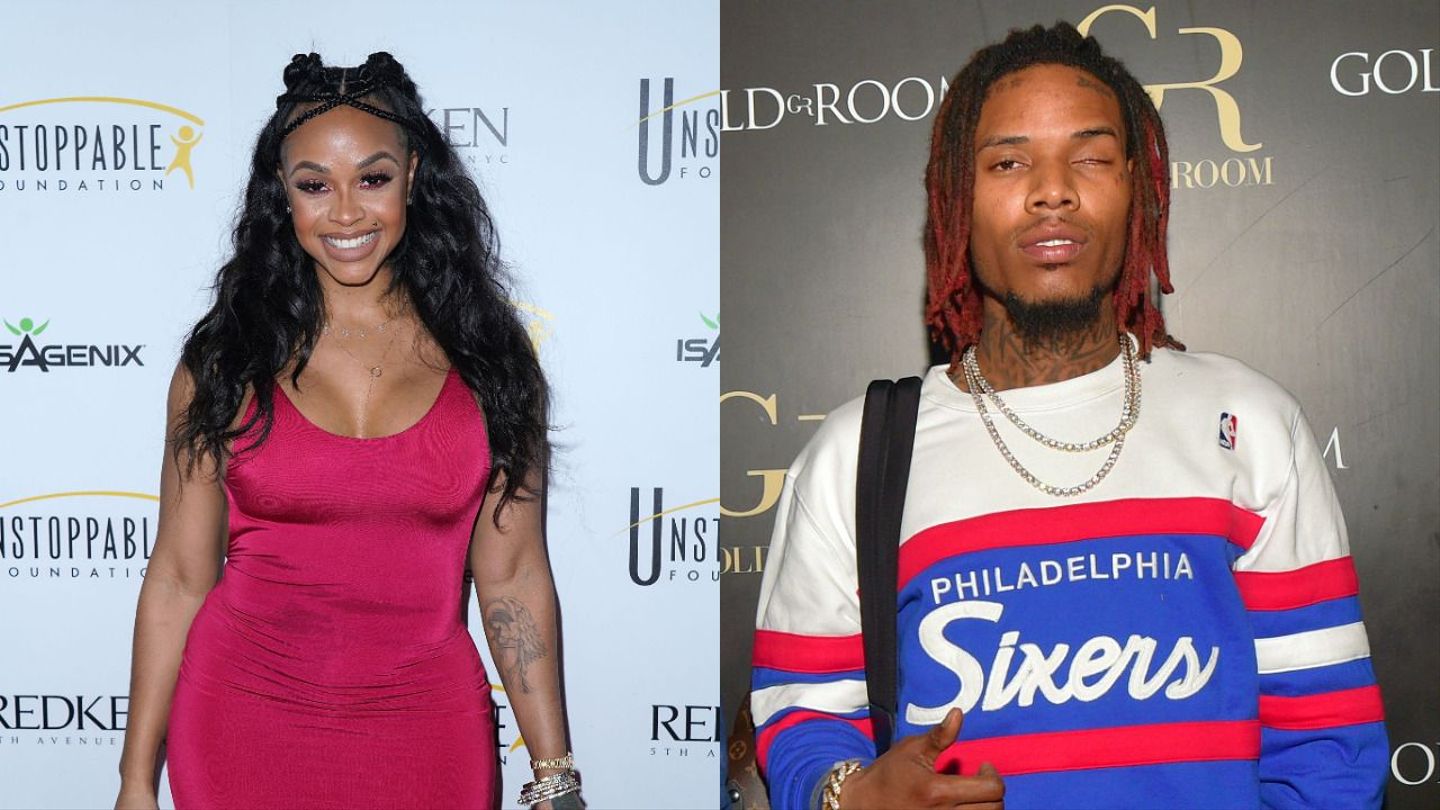 In two separate social media rants that got fans talking, Masika Kalysha went off on Fetty Wap for allowing Khari Barbie to be around his wife Leandra Gonzalez. Meanwhile, Leandra wants a divorce.

Masika took to Instagram to upload a video bashing her baby’s daddy after Gonzalez posted a video of Khari. It was followed by a series of messages.

‘Tell the w**** you called a mistake I’m not the f****** one to play with! I will go to jail or hell behind my f****** child. After u swore u would never have my child around any of yo h*** that you haven’t introduced me to yet you got this groupie h** around my kid taking a sneak picture like a fan in the f***** bathroom looking real statutory! I’m bout to hop on the red eye to black her eye and snatch the other eye out ya f****** face.’

The model then deleted the video that was uploaded to her Instagram Stories.

‘Enjoy ya missery with everyones n*gga by ya f*ckin lonesome! You couldn’t pay me $ to f*ck wit that toxic trash ass n*gga but you so insecure u wanna involve my child. I’m the wrong b*tch.’

Many defended Leandra saying that this is something that Masika will have to deal with considering that Fetty is actually married to the woman which makes her Khari’s stepmom. However, the defense held no weight because Fetty’s wife wants a divorce!

According to the Shade Room, the new wife has been asking for a split since the first week they were wed! The report claims that she is citing abuse and cheating.

The woman who goes by Rosedealer on Instagram even briefly posted on her bio that she wants a divorce.

What do you think is going on between Fetty, Maika, and Leandra?