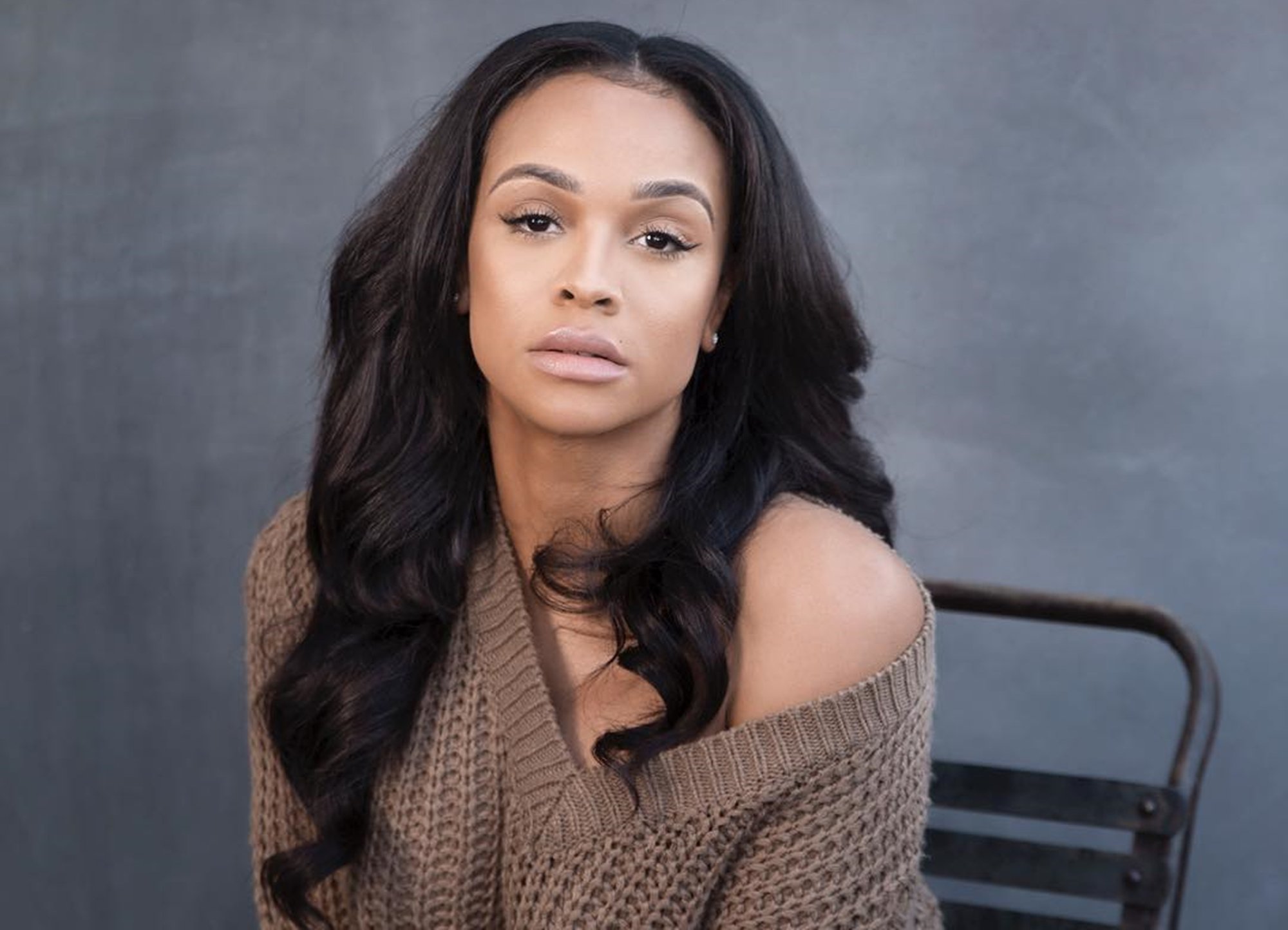 Masika Kalysha uploaded a video of herself half-naked that got fans talking. She was role-playing as a sex trafficking victim who had been physically abused.

The reality star uploaded the video alongside a caption that promoted her only fans profile.

‘I’ve been kidnapped. I’m in a warehouse somewhere. Idk where! I’m so scared! They took all my money and they want more! Please! Help me! Click the link in my bio & Subscribe to my only fans and tip me so they’ll let me go!!! They’re coming!!!!’

Immediately, people started bashing her for using a serious issue to get people to subscribe to her page. There were also some who wanted to know if she was serious — although those commentators were few and far between.

Shortly after the first clip, she appeared in a dressing room on the set of a project where she explained that the bruises were all makeup and she’s playing a role as someone who is being trafficked.

She went on to say that the cause was close to her heart because she has a daughter and has been researching the severity of the situation.

If you go to Masika’s only fans, there is a video that says anything donated to that link will be going to the Rose Organization.

Although Kalysha explained that she needed the shock factor to get people to pay attention, fans were still upset at the way she went about it.

Please follow @r.o.s.e._organization now for more info on how to put an end to child and human sex trafficking.

‘WHY WOULD YOU DO THAT? DO YOU SEE WHATS GOING ON IN THE WORLD MASIKA NOT COOL.’ wrote one.

‘Girl STOP u tried to turn this around instead of just apologizing and deleting that post…..only fans and human trafficking has nothing in common …..it was distasteful,’ said another.

One pointed out: ‘Yet you still promoted your only fans… lol.’

What do you think of Masika’s tactics? 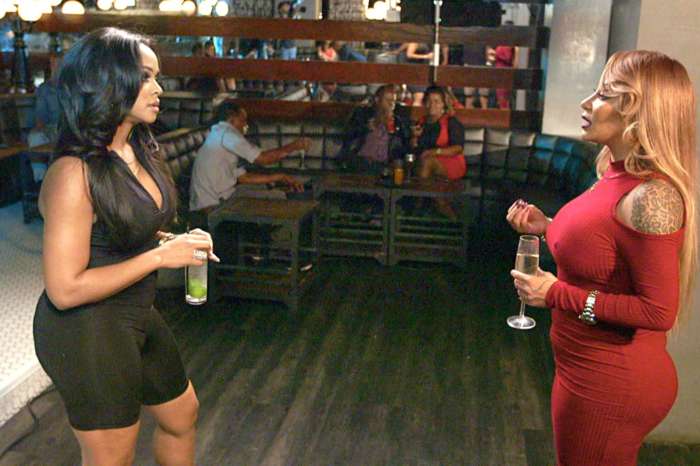 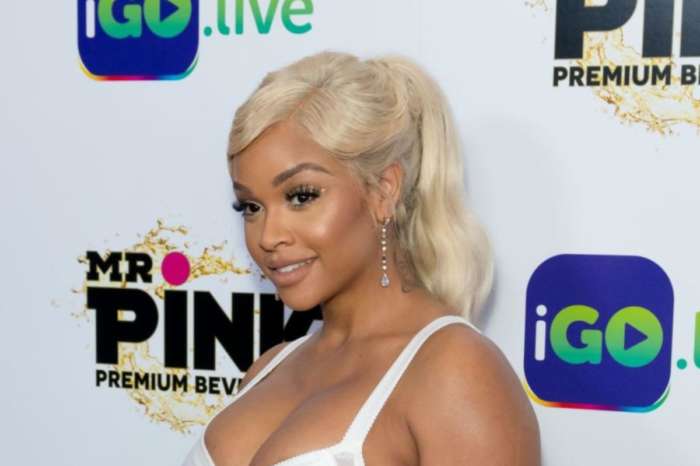 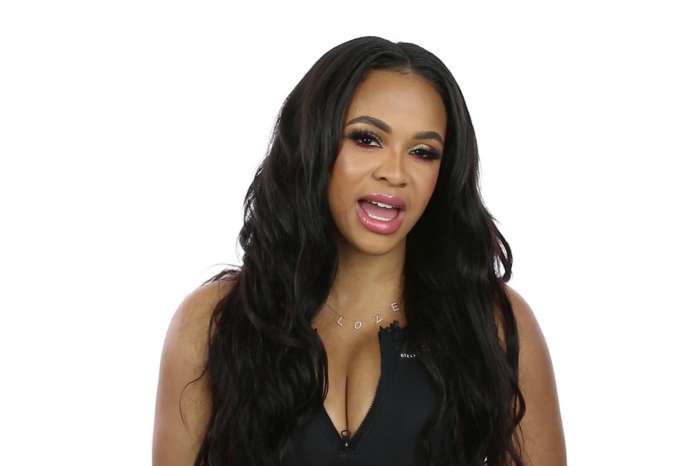 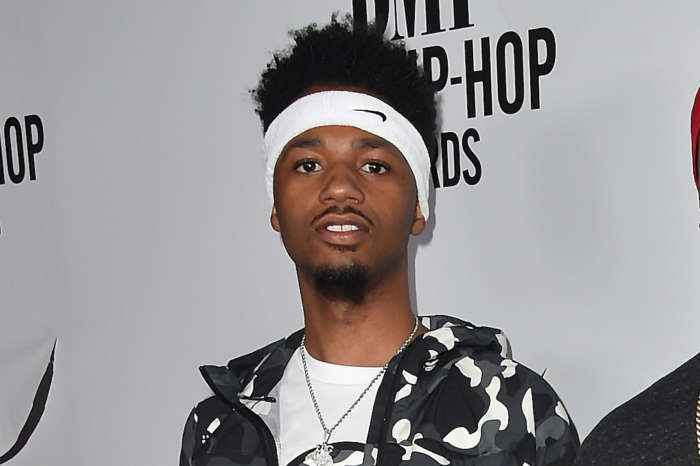 Metro Boomin Claims Any Man Who Assaults A Woman Deserves To Get 'Beat' - A Shot At Tory Lanez?