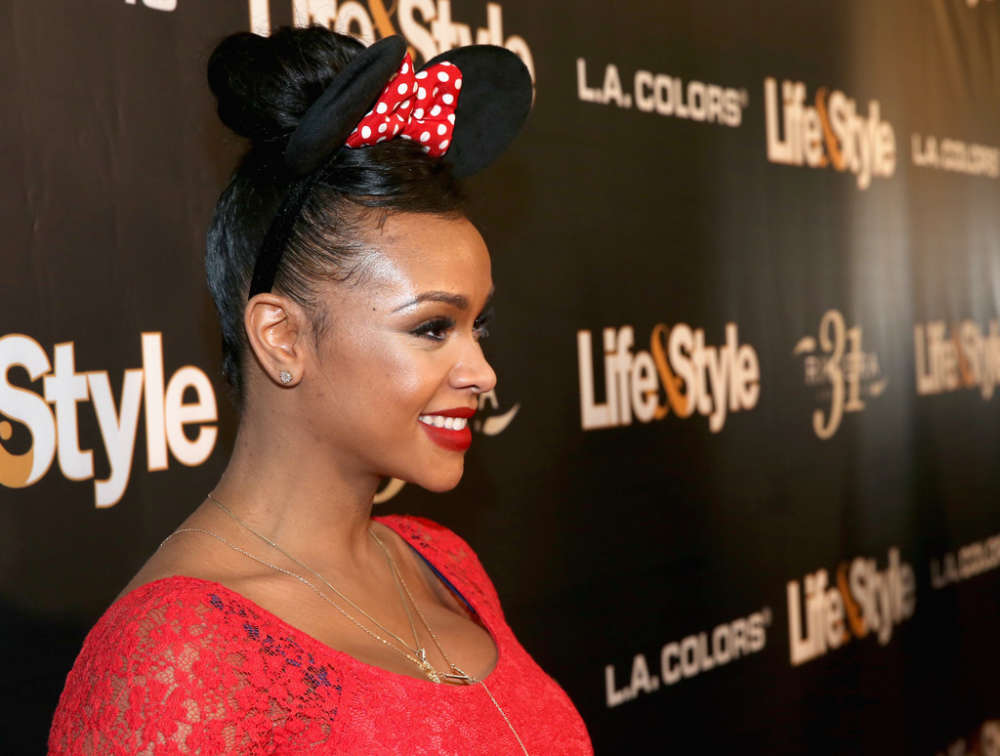 According to a report from BET.com, Masika Kalysha wasn’t pleased at all to hear that Fetty Wap brought their daughter around his new wife, an Instagram model with the name, “Rosedealer.” The reality star was on Instagram the other day to call out the rapper/singer for allowing their child to hang out with Rosedealer. Masika and Fetty have a child named Khari Barbie.

The reality star wrote on her account, “tell the who*e you called a mistake, I’m not the f*cking one to play with!” Masika went on to say that she would go to jail for the sake of her child, adding that Fetty Wap promised her that he wouldn’t bring random women around their kid together.

Reportedly, Fetty married the Instagram model earlier this year, and they have purportedly been fighting continuously. Previously, the Instagram model took to her platform to insinuate she and Fetty, while they’re legally married, they’re not really together.

As most know, Fetty and Masika’s relationship has been tumultuous, to say the least, however, things have appeared to be going well between them as of late. In fact, just a few months ago, the Love and Hip-Hop star said she and the singer were co-parenting their child together well.

Oop! #MasikaKalysha is talking about #FettyWap’s wife after she posted and deleted a video of Masika’s daughter 👀 (SWIPE)

Regardless, this wouldn’t be the first time that Fetty Wap has sparked the ire of Masika Kalysha. Wap reportedly has a child with the Love and Hip-Hop star, Alexis Skyy, and his relationship with her caused a significant feud between the two women.

Followers of the rapper know that he has many different children with several women, so much to the point that it has become somewhat of a running joke in the hip-hop community.

In January of 2018, BET reported that the rapper bragged about having 7 children at the age of 27-years-old, and also 22 million in the bank. Even though the women appear to feud with each other on a regular basis, Fetty Wap has said that all of his baby mothers allow him to be with his kids.

Halsey Shares Message To Fans After Her 2020 Grammy Nomination Snub