Mary Kay Letourneau’s husband has filed for a legal separation not too long ago, but now, in a bizarre new interview, the man revealed it was “all for publicity.” As it turns out, 33-year-old Vili Fualaau will not actually break up with his former teacher.

He also talked about his secret marijuana business, the marriage and what he and Mary told their kids about their supposed split.

Previous reports stated that Fualaau filed for a legal separation from Letourneau a couple of weeks ago.

The man claimed he did so because he wanted to be eligible for a license to legally distribute “Cigaweed” marijuana cigarettes and not because he doesn’t love his wife anymore.

Fualaau stated that his road to a successful business could have been ruined by the woman’s history with the law.

Mary Kay was sentenced to seven years behind bars for having sexual relations with Fualaau when he was her sixth-grade student.

Letourneau’s former student explained that the only reason he filed the documents was for business reasons.

“It is a piece of paper that does not say much,” he stated.

About their two kids, the man revealed they are unaware about their parents’ alleged break up as he and the rest of the family completely shun the media.

“My kids have no idea what happens in the media.”

“The stuff that happened was 15 years ago, and I do not consider myself a celebrity.”

The DJ assured us that there is more to the story than just a divorce.

“It is not as serious as people think it is. … Maybe we are sleeping in different rooms. The paperwork that is filed does not have all that information.”

He remained mysterious and claimed that people should wait about a year before finding out what is going on and whether the paperwork will still be filed by then.

What do you think the couple is planning? Are they really breaking up or was it all part of their plan to get attention and/or a Cigaweed license? 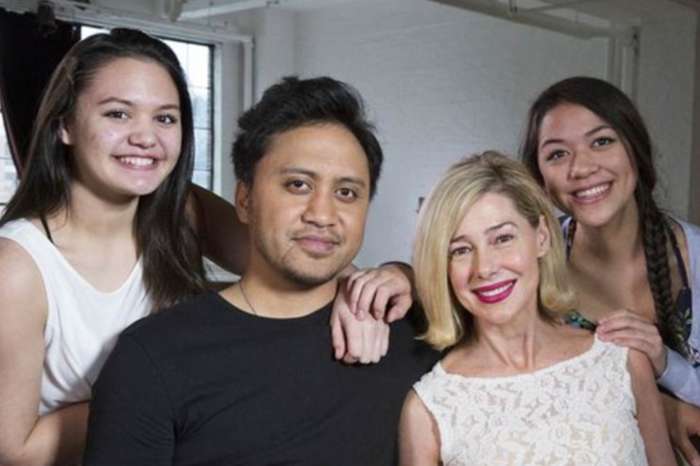