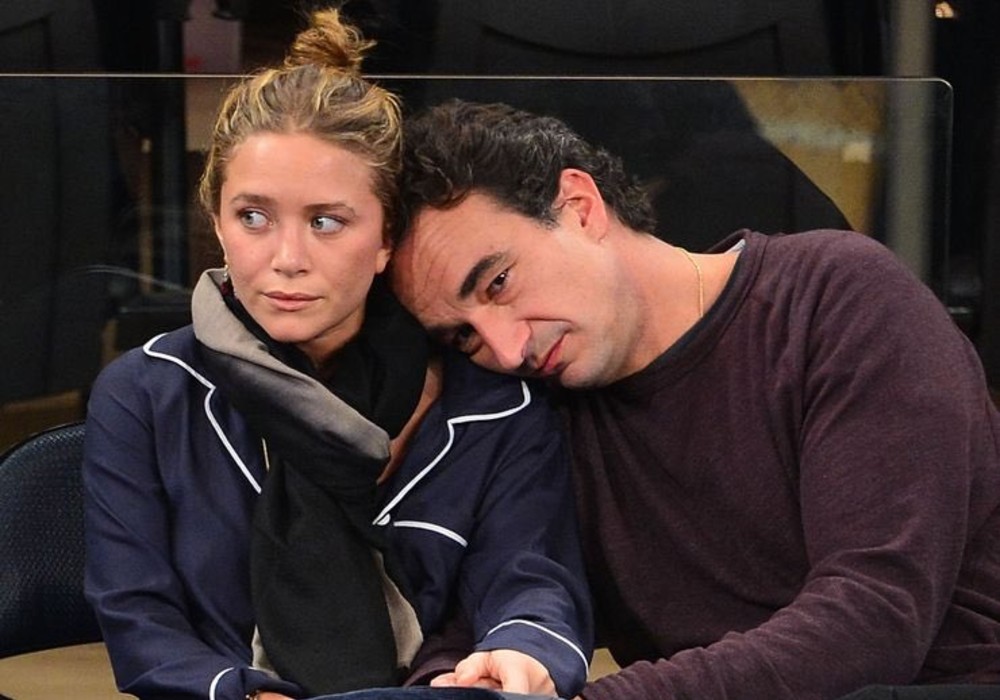 Former child star Mary-Kate Olsen is currently going through a nasty split from her husband, Olivier Sarkozy. And, a new report claims the 33-year-old fashion designer’s divorce is the result of several marital issues, including the fact that they couldn’t agree on whether or not to have children.

According to People magazine, Olsen and Sarkozy didn’t see eye-to-eye on several issues during their four-and-a-half year marriage, but the main issue that caused “friction” was starting a family.

Devastated to hear about the divorce of Mary-Kate Olsen and Olivier Sarkozy, who taught us all what true love really looks like. pic.twitter.com/NGfAeHl6Jt

Sarkozy is already the father of two grown children, who he shares with his ex-wife Charlotte Bernard. The source explained that Sarkozy was done having kids, but Olsen wanted to become a mom.

“A few years ago, having a baby was not a priority for her. This has changed,” claims an insider. “Olivier has two grown kids and doesn’t want more. Mary-Kate thought he would budge on that and he hasn’t.”

Another issue between the fashion mogul and the banker was that Sarkozy is a “party boy and a big spender,” and is someone who “loves the high life.” However, Olsen is much more reclusive and prefers to be “quiet and alone.”

The insider says that Olsen is not that interested in socializing, and prefers small gatherings with select people. The source claims that Sarkozy and Olsen’s differences led to them being apart “quite a bit.”

with news that Mary-Kate Olsen and Olivier Sarkozy are getting divorced, please remember the best part about their wedding: pic.twitter.com/IyyV0tyL50

Olsen attempted to start divorce proceedings on April 17 when she filed an application for a Summons and Complaint. Due to the COVID-19 pandemic, New York City courts are not accepting divorce filings except in the case of emergency.

The former actress requested an emergency order to file for divorce on May 13, with claims that Sarkozy didn’t renew their apartment lease and didn’t tell her. She was worried about losing her home and personal property, and the Elizabeth and James designer was not interested in looking for a new place to live in the middle of a pandemic.

However, the judge in her case denied Mary-Kate Olsen’s request. She will have to wait until the courts open back up after the pandemic to proceed with her divorce from Olivier Sarkozy. 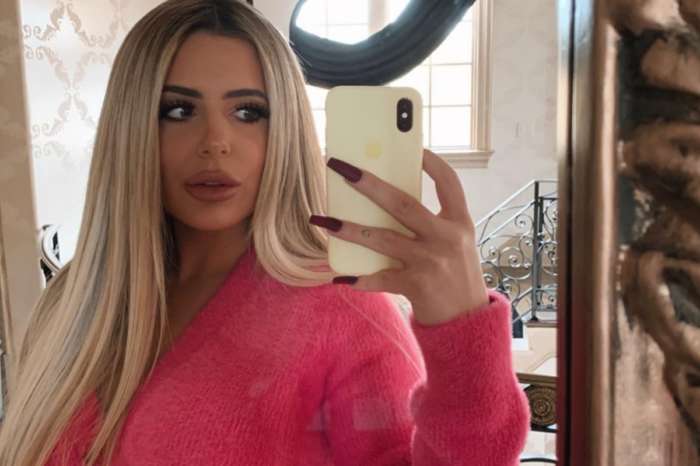