Not little was the wonder of Mary-Kate Olsen’s fans when they found out that besides having a huge success with her acting career and after she turned to fashion design, now she is also competing in equestrian races. As it seems, she found the time to participate in such an event, and last Saturday the 30-year-old actress was spotted on her horse in the American Gold Cup event that took place in North Salem, NY.

Oddly enough, her husband, Olivier Sarkozy, aged 47, was not present there to support her. This event is one of the most popular and iconic of this type in the domain of International Show Jumping. It took place at the Old Salem Farm in North Salem, New York, and Olsen had to ride 3 horses during the show.

She did not show any smile for the camera, which means she was very focused on the challenge. The last competition she participated in took place in Hamptons. For this event, she wore black boots and helmet, a black jacket and some white jeans, which underlined her great silhouette. Moreover, it appeared that she did not wear any makeup for the occasion.

Usually her husband accompanies her at the events, but he seemingly missed this one. They got engaged back in 2014 and then got married in 2015 at a small ceremony in New York City. If you were thinking about Nicolas Sarkozy, indeed, Olivier is his half-brother and thus the brother-in-law of Carla Bruni.

Ashley Olsen, Mary Kate’s twin, is dating George Condo, who is an artist aged 59. This shows that the TV stars have a crush on men who are older than them. However, it seems that their relationships are serious and promise to last for quite a while, or at least from what we have seen until now. 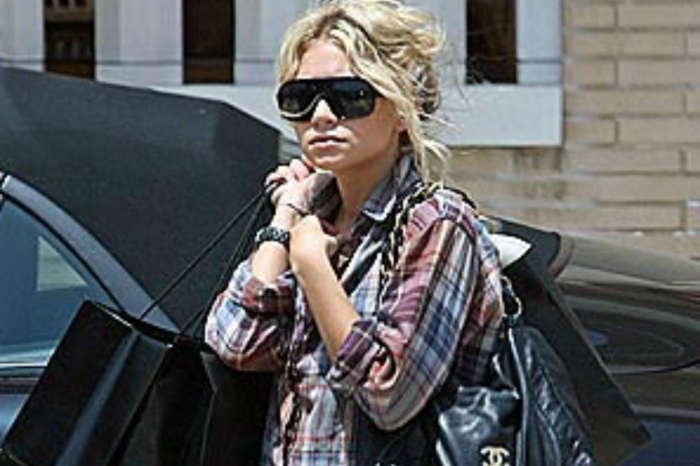