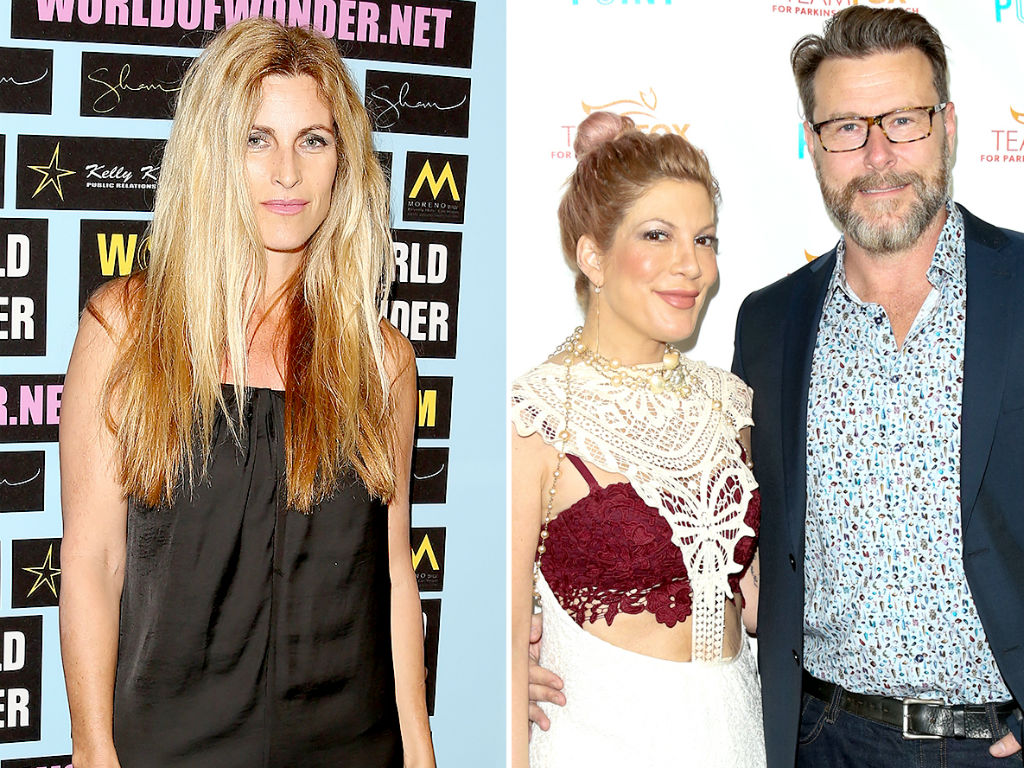 Mary Joe Eustace is dishing all about making peace with ex-husband Dean McDermott and Tori Spelling.

The 57-year-old stopped by McDermott’s podcast Daddy Issues to discuss how she managed to reconcile with her ex and his wife. Since McDermott cheated and left Eustace for Spelling, the road to peacefulness was not easy. It became necessary though for the sake of Jack, the 21-year-old son she shares with McDermott.

“We hadn’t talked in over three years. We would get into this routine. She’d text me something or I’d text her and we’d get into this back and forth off just being nasty to each other. And then finally I go, ‘Okay I have had enough, I am blocking you,” McDermott began the candid conversation.

The relationship hit a turning point last week for the sake of their son Jack. His birthday turned out to be the celebration needed for McDermott to unblock his ex, as well as Eustace to make nice with Spelling.

“I had made the decision before we went to the dinner that whatever happened in the past, we moved beyond it and there was no animosity. I really just wanted to move on. Dean and Jack are getting along famously, they are getting along really great which I love. Tori and I have been dealing with each other on a different matter, and she’s been fabulous and understanding and wonderful,” Eustace expressed.

It turns out Spelling and McDermott’s ex-wife have more in common than their taste in men. Eustace revealed they have similar personalities and are now getting along famously. She even shared a photo with the BH90210 star on social media to document the special occasion and their newfound friendship.

Dean McDermott’s ex-wife Mary Jo Eustace is speaking out on making peace with him and Spelling. After years of turmoil, the parents have found a way to coexist in harmony for Jack. It has been a long time coming but McDermott is thrilled to finally not have the tension in the family.

Along with Jack, Eustace is mother to 14-year-old daughter Lola, whom she adopted after her split from McDermott. 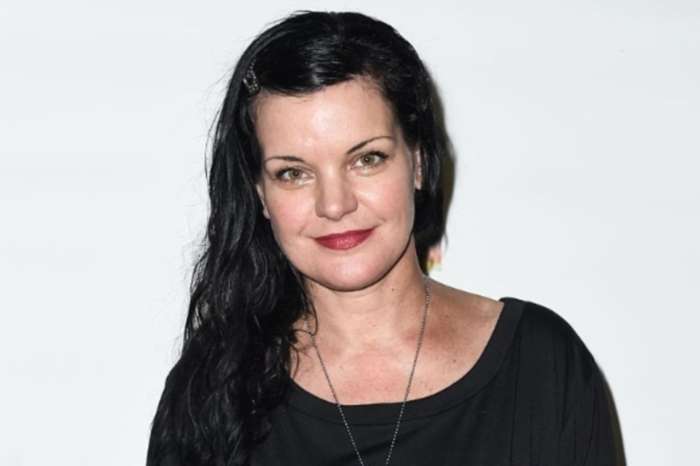