Mary J Blige has finally ended her tumultuous divorce with her ex-husband, Kendu Isaacs. According to a report from E! Online, Martin “Kendu” Isaacs and Mary reached an agreement outside of court.

In court documents obtained by the organization, A Los Angeles Superior Court judge took the day off the calendar because “the matter is settled.” For some background information, Mary and Kendu separated after ten years of marriage due to irreconcilable differences, like many other couples, famous or not.

A representative who spoke with E! News released a statement at the time indicating Mary’s intention to separate from her husband of nearly a decade.

The affidavit claimed the singer would continue writing, producing, and performing music despite her breakup and fans could look forward to a fresh album in the new year. As you may know, Mary received an Academy Award nomination this year for her track in the movie, Mudbound. However, it didn’t win.

#Aboutlastnight What an amazing blessing!!! #2xOscarNominee I had so much fun with some beautiful people!!! Thank you everyone for your amazing energy!! God is the GREATEST!!! ????#Oscars2018 #MUDBOUND ? by @robertector

As it was previously reported, Mary and Kendu signed an agreement back in July of 2017 whereby the R & B legend would have to pay her ex-husband $30,000 in spousal support.

The singer had to account for his prior living situation while he lived with her, meaning, Blige was legally obligated to continue to pay for Isaacs as if they’re still married.

The Oscar-nominee also had to pay for his lawyer fees. In her court documents, Mary claimed she and Martin lived a lavish lifestyle, one which they could no longer afford and were in significant debt as a result.  She said they owe millions of dollars in taxes and have to pay money to record companies.

To make matters worse, during their legal separation, Kendu argued he was entitled to receive more in spousal support because the songs on her latest album were in part inspired by their breakup. Because of that fact, Issacs wanted a piece of the monetary pie, citing himself as the muse for her creativity. 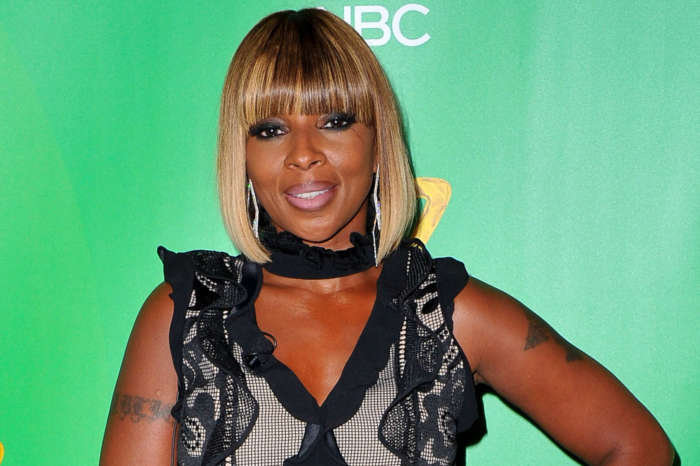 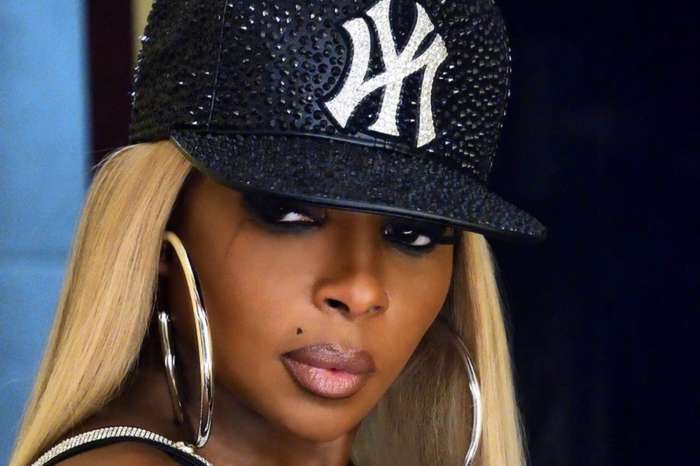 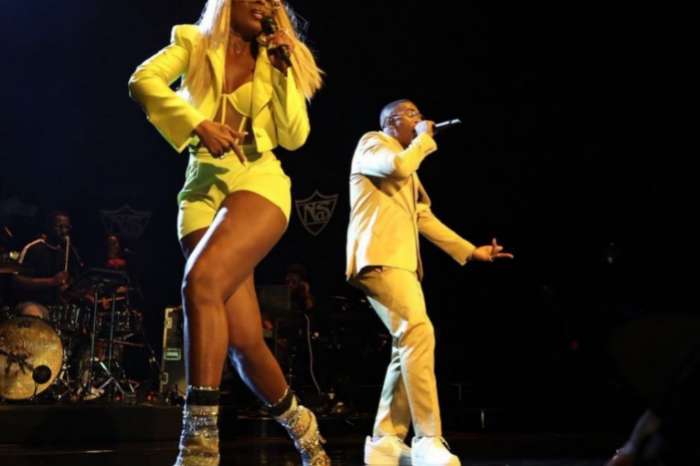 Kim Kardashian, Olivia Munn And Other Celebrities Who Are Freezing Their Eggs

In my opinion, women or men who are talented hardworking performers should not let their spouses managers their hard earned money. The spouse who is not a performer or a celebrity should get a job of their own, develope a brand, open a business, or do some kind of job not involved with the celebrity spouse. Each partner need to be independent of the other person’s money. Each partner need their own identity as far as earning a living. You know, just like Oprah and Steadman. Oprah signs her own checks and deposits her own money into her account. Steadman does the same for himself. Then when time to go separate ways, there’s no connection to the other partner’s money. Plus, prenuptial agreements should be in place. Brittany Spears, Mary J., and Wendy Williams need to consult with Oprah and get some pointers. I think that it is sickening for Brittany Spears to work so hard and have to pay Kevin Fedeline 20,000.00 per month. She is different from me, I would have asked the courts to evaluate his earning potential, and base my payments to him on his 12th grade uneducated earning potential, and would have shown to the courts that he was trying to come up on me. If my children needed money for anything, he would let me know, and I would take care of it through my bank, and the school, or store, or whatever was needed, and he would not get another cent, other than what he could get based on his earning potential. The same for Wendy Williams spouse and his conubine, as well, as Mary J ‘s, piece of s*** How do you like that? I know that children have to be cared for, but do you know how much $20,000.00 per month can buy? What the hell is he buying?