Marvel is getting ready to initiate its next five-year plan, dubbed Phase 3 and Phase 4. From Captain Marvel to Guardians of the Galaxy Vol. 3, here are all the release dates for Marvel’s upcoming films over the next three years.

After the success of Black Panther, Avengers: Infinity War, and Ant-Man and the Wasp, the studio has big plans for the next two phases. The next movie slated for release is Captain Marvel.

The movie was originally supposed to premiere this fall, but producers decided to bump it back until March 8, 2019. The film introduces Brie Larson as the titular superhero and also stars Samuel L. Jackson as Nick Fury – sans the eye patch.

After Captain Marvel, the studio will release the highly anticipated follow-up to Avengers: Infinity War on May 3, 2019. With half of the heroes dying at the hands of Thanos (Josh Brolin) in the last film, there is no telling what directors Joe and Anthony Russo have up their sleeves. The only thing we can say is that it will be interesting to see how the superheroes get out of this one.

Once Infinity War wraps up, Spider-Man: Far From Home will hit theaters on July 5, 2019. Not much is known about the plot on this one, aside from it having something to do with Peter Parker’s (Tom Holland) school trip to Europe.

6 Marvel villains who could replace Thanos in Phase 4:https://t.co/IuDdae0kIl pic.twitter.com/S1foR5eXg6

Last but not least, the third Guardians of the Galaxy movie is scheduled for release at some point in 2020. The franchise experienced some turmoil, however, when Disney decided to fire director James Gunn for controversial tweets he made in the past.

We still do not know who will take Gunn’s place, but the movie is expected to wrap up the story arc for the current team, despite the fact that most of them died in Marvel’s Infinity War. 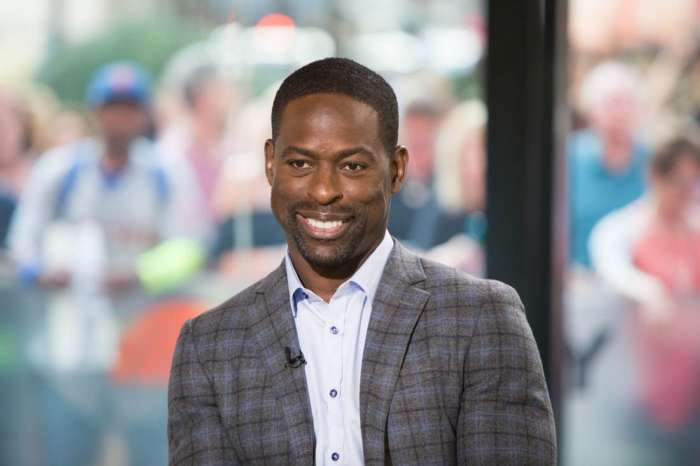