When it comes to dark, hard-boiled crime movies, director Martin Scorsese is essentially a master of the genre. He’s not, however, the first name that comes to mind when you think of big budget superhero movies. Nonetheless, he’ll be combining the best of both worlds in a new Batman spin-off movie focusing on the dark and gritty origins of arch-villain The Joker.

Scorsese will serve as a producer on the new film, which will NOT star Jared Leto’s version of the character, as recently seen in last year’s Suicide Squad.

Phillips is sharing screenwriting duties with Scott Silver, who earned an Oscar nomination for 2010’s The Fighter with former Batman Christian Bale.

The new film will be the first in a new series of spin-offs that will allow filmmakers to explore the DC Comics universe untethered to the ongoing DC Expanded Universe films.

Leto is slated to reprise the role in Suicide Squad 2 and a Harley Quinn spin-off film, but a different actor will put on the clown makeup for the Joker film.

Scorsese may not be directing, but he will still have a strong presence in the film, as it’s said to take inspiration from the director’s early films like Taxi Driver, The King of Comedy, and Raging Bull.

The Joker origin movie will take place in the 1980s in a version of Gotham City that feels less like a comic book and more like the gritty real-world New York City of that era. No release date has been teased, but Silver and Phillips are reportedly already hard at work on the script. The next major DC film from Warner Bros. will be Justice League, set to hit theaters November 17, 2017. 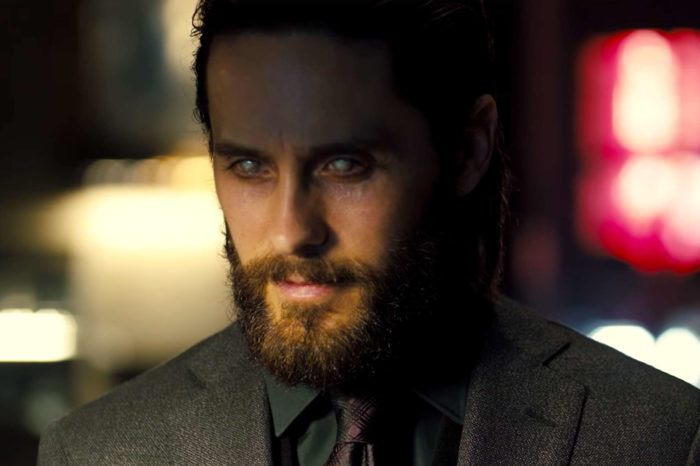 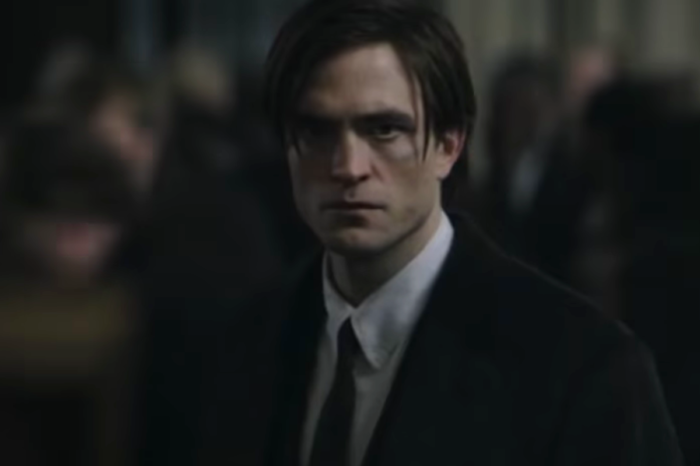