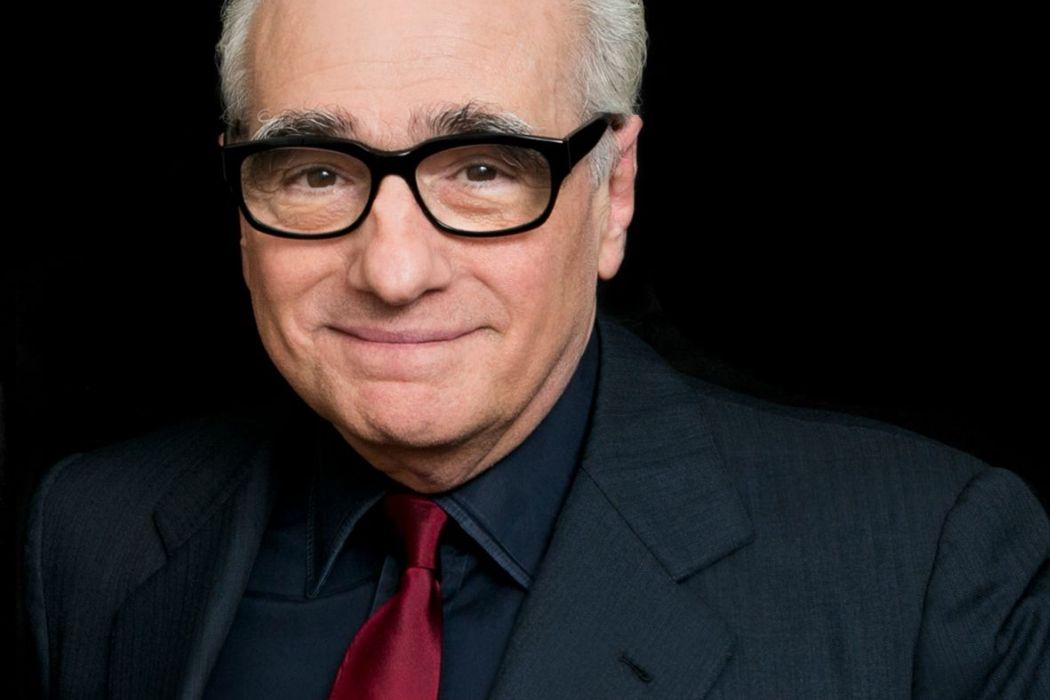 According to a report from The Hollywood Reporter, Martin Scorsese is incredibly grateful for his working relationship with the streaming juggernauts, Netflix, because they were the only ones who actually wanted to back the film financially.

As it was previously reported, Martin Scorsese’s movie, which is three-and-a-half hours long, was screened at the New York Film festival recently and has received rave reviews thus far. After the movie debuted at the festival, the film’s cast, including Joe Pesci, Al Pacino, and Robert De Niro, took the stage for a press conference.

The movie was first revealed back in 2008 and was supposed to be set up by Paramount, however, Netflix picked it up back in 2017. During the press conference, the iconic filmmaker thanked Netflix for finally giving up the money for the production of the movie.

Scorsese said to the reporters at the press conference that for years, they couldn’t get anyone to put up the money for the movie, however, thanks to Ted Sarandos, the chief content officer at Netflix, they finally received the support they needed.

According to Scorsese, Lucasfilm’s Industrial Light and Magic had come up with a way to conduct the de-aging process in a way that wouldn’t impede the actors’ performance, and the process was costly. However, thankfully, Netflix was able to put up with the cost.

“They actually backed the film and financed it and were creatively attuned to us,” the Raging Bull filmmaker added. Moreover, Scorsese said he loved the way in which Netflix didn’t interfere with the artistic process at all, with the exception of a few notes.

Martin said again that the industry is an “extraordinary” transitional phase from the old way of filmmaking and distribution to the new. Reportedly, the movie will begin streaming on Netflix on the 27th of November and will open in theaters on the 1st of November.

As it was previously reported, the movie has stirred interest due to the de-aging visual effects which were used to make De Niro and Al Pacino look much younger. The effects were handled by the aforementioned effects company, Industrial Light and Magic.