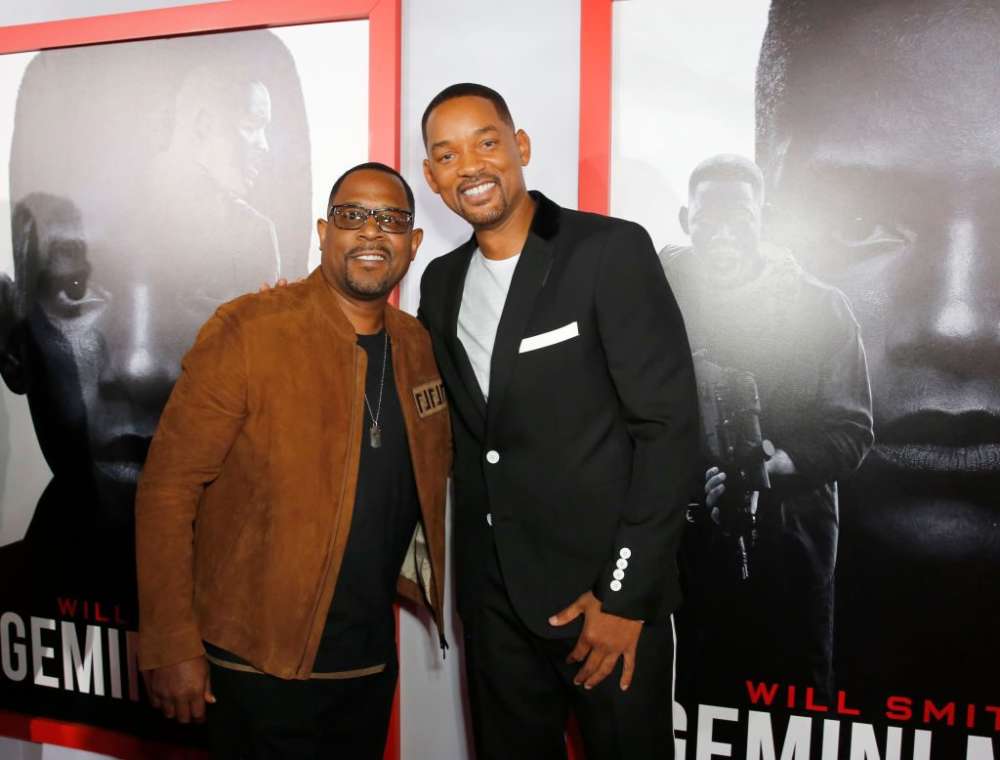 Fans of Will Smith and Martin Lawrence know their on-screen chemistry is practically undeniable. Ever since the first installment of the Bad Boys franchise came out in the early 1990s, fans have been fully aware of how the two manage to work together in a way that’s entertaining for everybody.

During a recent interview, the director and two leading men of their latest film, Bad Boys for Life, which was one of the most successful buddy-cop movies in several years, explained how the pair manages to work and mesh so well together.

As it was previously reported, Will and Martin returned to the big screen together in January with Bad Boys III.

Around the time of the film’s release, Will Smith shared that it was of paramount importance for him to make a great movie that was good enough to stand on its own.

Missin’ this crew! @badboys is out on digital TODAY!! 📷: @jas

Lawrence, on the other hand, claimed his primary goal with Bad Boys III was to make sure comedy was the main attribute of the action-film. Vibe reported on the clip from the digital release which featured the directors as well, Adil El Arbi and Bilall Fallah, who shared what it was like working with the two actors.

Adil claimed he doesn’t have the words to describe how they work together. Whenever the two men are paired up, funny things just start happening and it works.

He added that “whatever they do is funny, cool, and so interesting,” so their jobs are practically finished without even having to do anything. The director added that they just let Will and Martin do their own thing.

It was reported earlier this year from several outlets that Bad Boys For Life took home a whopping $60 million in its opening weekend and $204 million around the world. It came out digitally today on the 31st of March and comes out in other HD formats on the 21st of April.

Due to the movie’s success, Sony Pictures revealed they had full intentions of making another movie. The Hollywood Reporter claims Chris Bremner will return to work on the script. 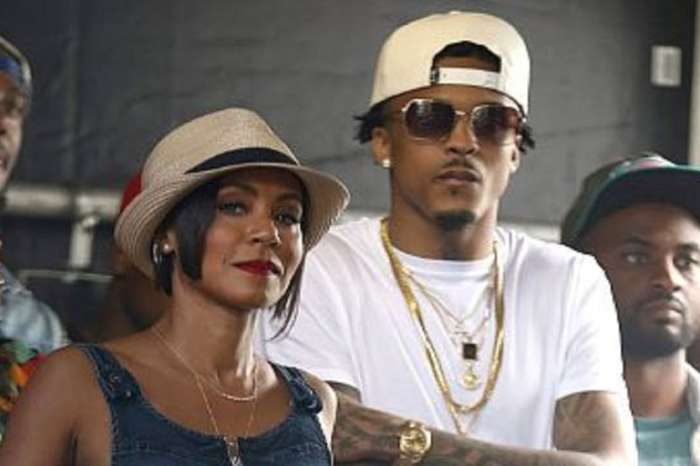 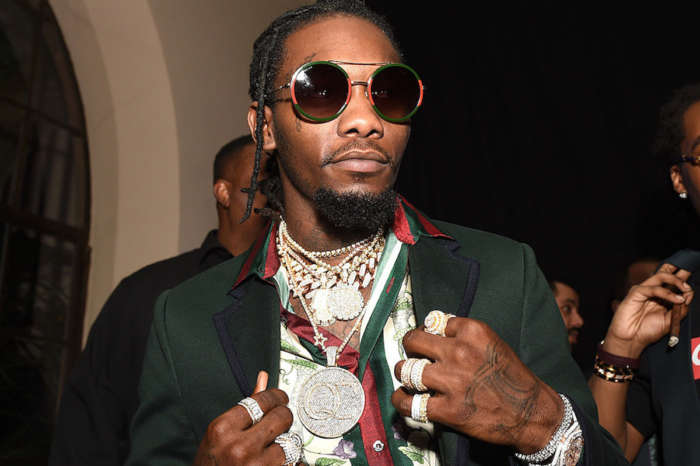 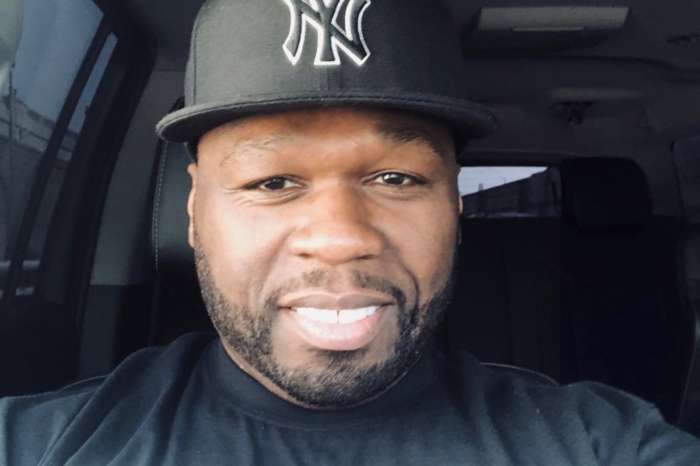 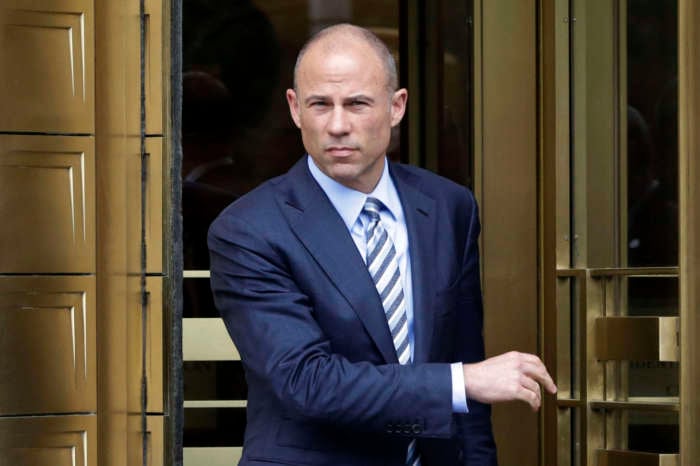