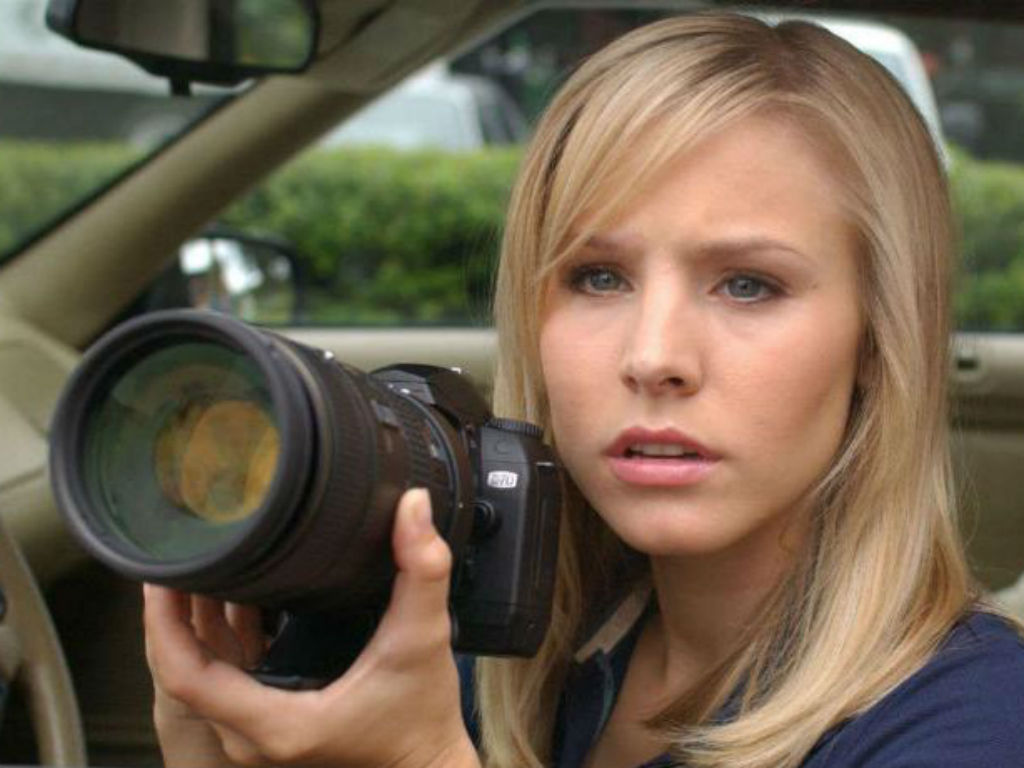 Hulu’s trailer for the Veronica Mars revival has dropped, and marshmallows are thrilled to see Kristen Bell back in action as their favorite private investigator.

The streaming service finally gave fans what they wanted, a glimpse into what life is like in Neptune these days. Hulu did only release a first look at the Veronica Mars trailer. It has also revealed when the hit drama will make its’ debut on the streaming service. July 26th is the magical day.

Neptune has a severe crime wave, and no one can help solve it besides Mars. Bell brings back the character that made her a household name almost 15-years ago wiht ease.

Kristen Bell has the ~exclusive~ on #VeronicaMars. pic.twitter.com/kopR16XNDk

The trailer is packed full of delicious goodies for marshmallows, who can’t wait for the mystery drama to return to the small screen. It picks up ten years after lead character Veronica Mars left her hometown of Neptune, California.

“I spent my first 19 years trying to escape my hometown. Made it out, then after a decade away, decided it needed me and I needed it,” a voiceover of Mars, played by Bell, says in the open moments of the clip.

A new murder mystery has brought the lead character back to her hometown at the request of one of the victim’s family. Mars is put squarely in the middle of trying to find out who is behind the murder crime spree, but that is not her only challenge.

Her father talks of retiring but viewers quickly see he is up to no good. Plus Logan is back from the Navy, which means there is going to be drama and romance for marshmallows favorite couple, LoVe.

It's going to take a legit P.I. to save Neptune. #VeronicaMars premieres July 26th, only on @hulu. pic.twitter.com/fInJVabs5m

Hulu has dropped the Veronica Mars revival trailer almost a year after it was announced the drama was getting a second life. Kristen Bell admits playing the iconic Veronica Mars again was a real treat, but marshmallows should expect quite a different show this time around. It is much more controversial.

“This will be a controversial season. Let me just say that. I am excited for people to watch, and I am also probably going to stay off the internet once it airs. There’s some stuff that happens that people will have strong feelings about,” Bell told E! News regarding how different the revival would be from the original series.

All eight episodes of Veronica Mars’ fourth season drop on Hulu July 26th. However, fans can get a glimpse of the new series on July 1st, when the first three episodes are released. 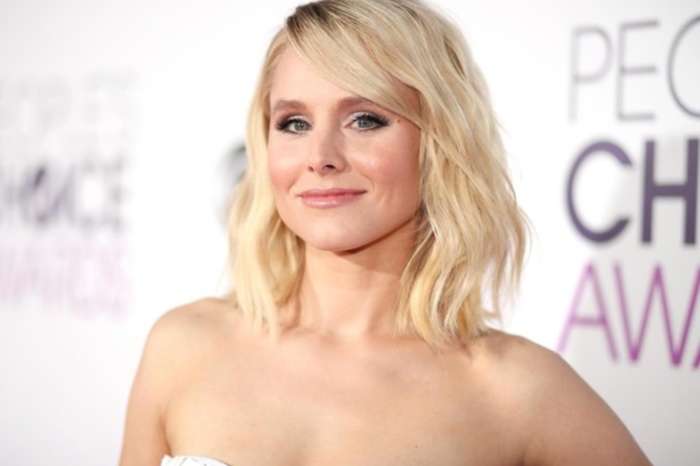 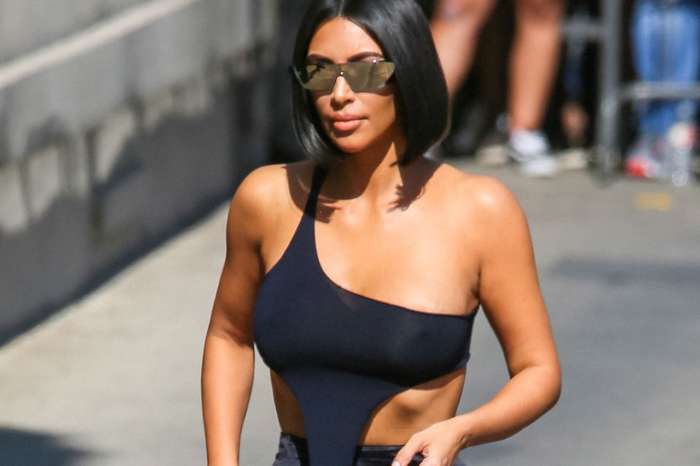