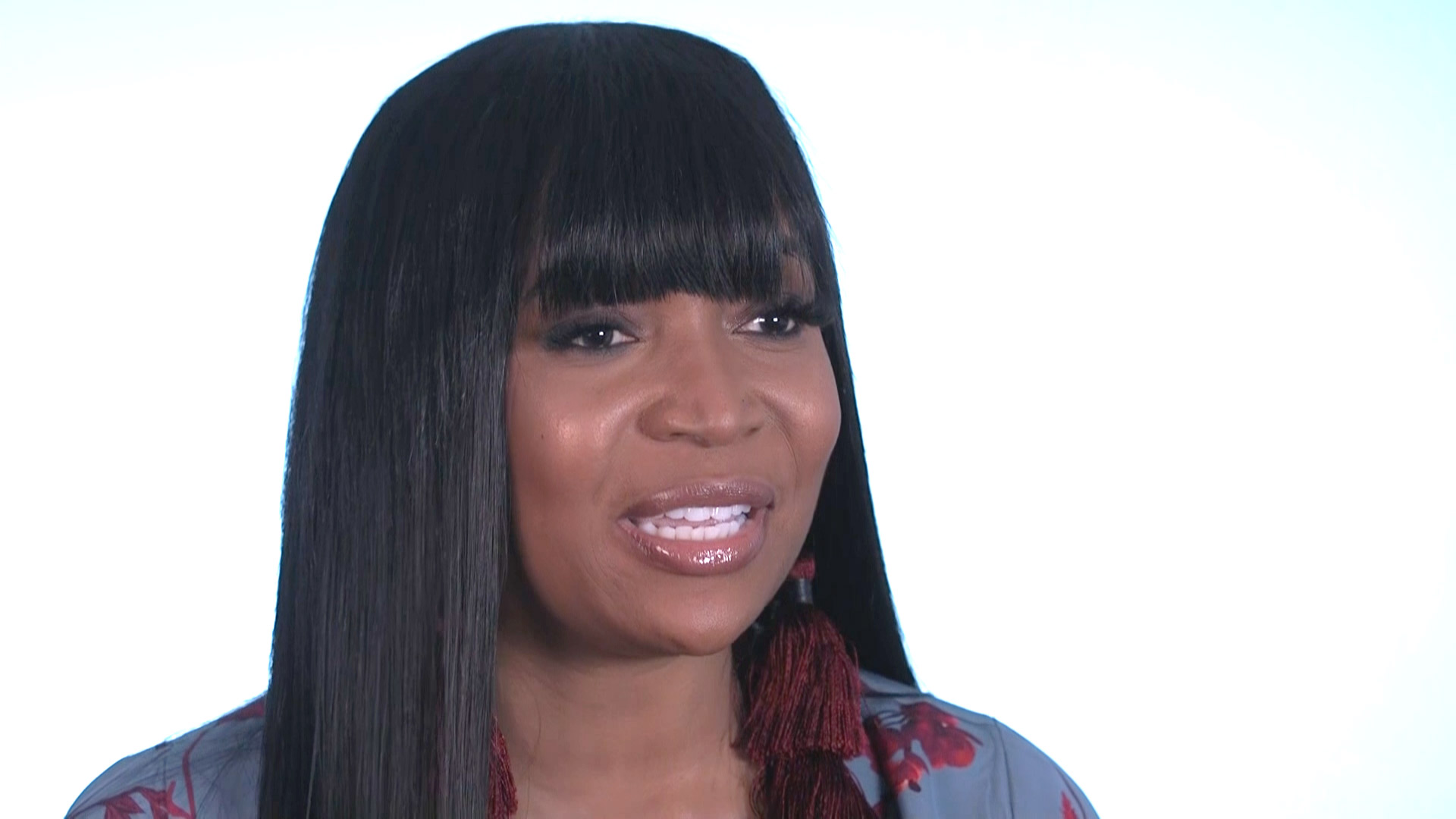 Real Housewives star Marlo Hampton has not only become a ‘munty’ to her nephews that showed a softer side of her, but she has also become an activist involved in the reawakening of the Black Lives Matter movement. She recently got some of the women of Bravo involved in a touching video that has made its rounds on social media — she’s also put in physical work when it came to helping out people stuck in line at the polls.

After gaining praise from both fans and her peers, Marlo talked about the special clips with The Daily Dish.

‘Becoming a full-time parent to two young black boys has given me a new outlook on life. I realize now more than ever that I need to use my voice to take action against the repeated acts of racism and violence on African American men and women. Black lives matter and it is my duty to work to improve human rights so that my boys and our children can live in a better world. It was important for me to reach out and involve my sisters at Bravo, we text and DM about gossip and fashion all the time, but this was about unifying our voices for a cause that is bigger than us!’

In addition to the PSA, Hampton and her nephews went out to the Atlanta voting locations to give out chips and water to those standing in line waiting to cast a ballot.

The simple act also shed a light on a much bigger problem that’s going on in areas where minorities live.

This past primary election, voters were told that the machines weren’t working and they had to cast their votes on paper ballots. This is just one example of the way voter suppression works in order to discourage certain communities from voting.

It’s great that Marlo is using her star power to bring attention to important issues in this day and age. 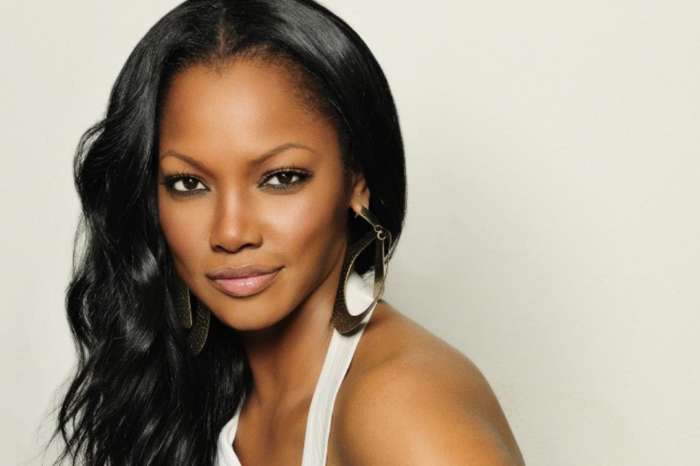 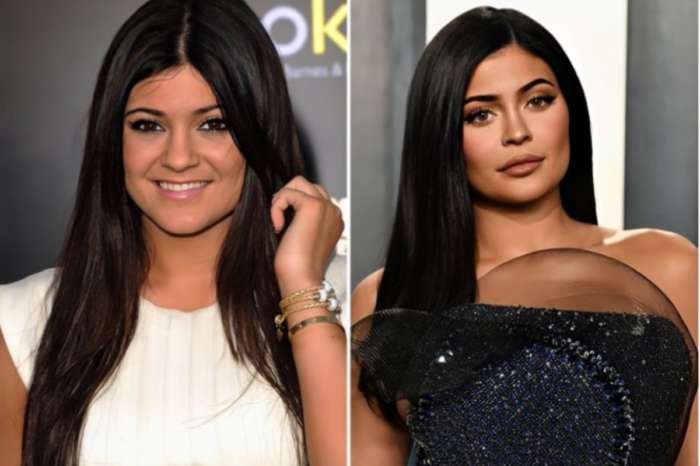