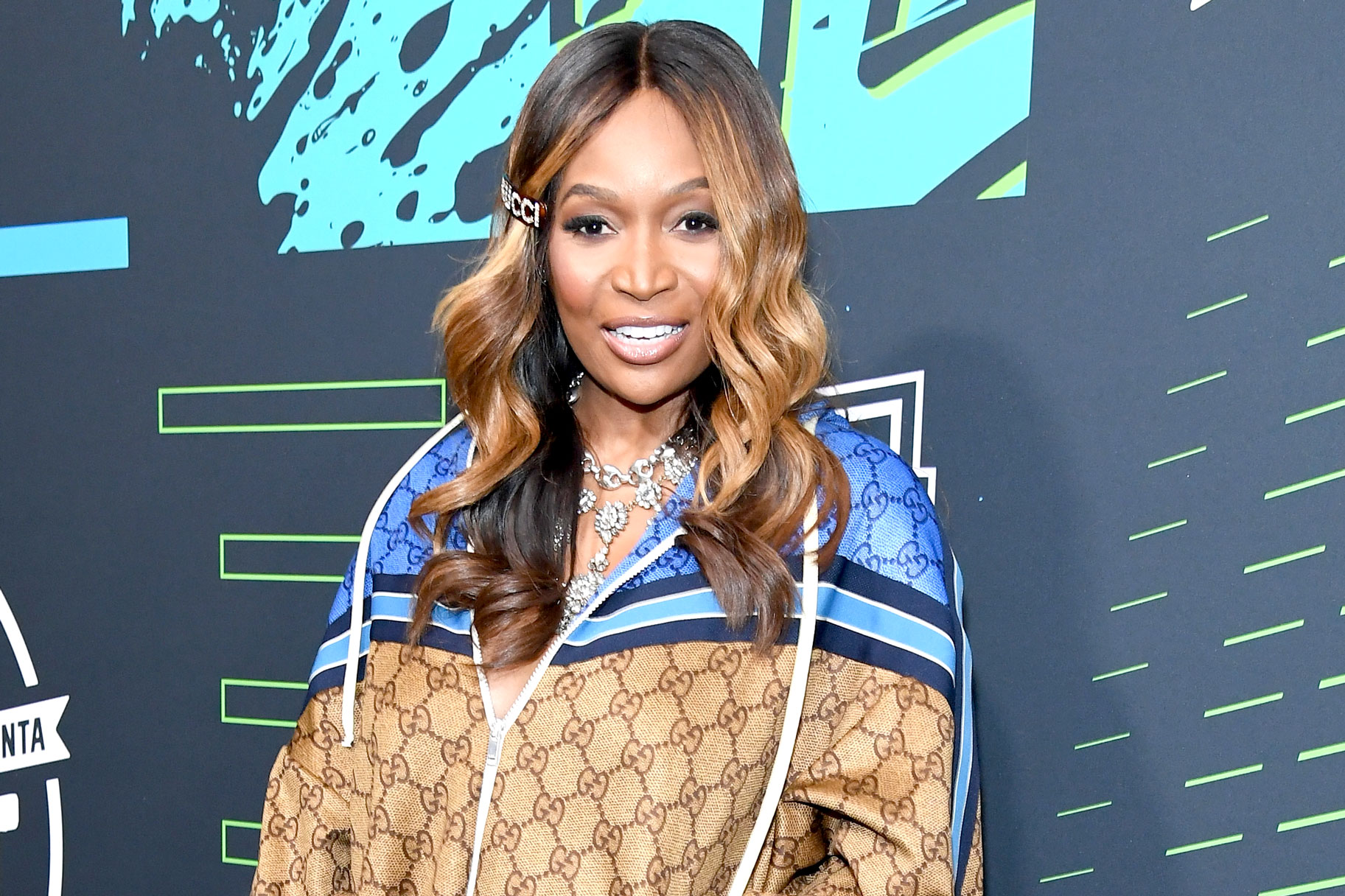 Marlo Hampton is not only known for her effortless ability to create drama on Real Housewives of Atlanta but also is known for living a glamorous life — with or without a man. Now that she is the primary caretaker of two young boys, she is looking for a man that can show them what it is to be a one.

Marlo has dated a billionaire who purchased her a house among other things. Therefore, it’s safe to say that she has very high standards when it comes to what she looks for in a suitor.

When the ladies asked her what she’s looking for in a lover, she described someone who is ‘well-off’ and ‘has a business.’ She elaborated about her comments during the RHOA after show.

So…. thoughts on tonight’s #RHOA episode ?

‘I really want one man. Due to I have my nephews now, I want them to be around someone they can look up to, and just see the duties of a man. ‘Cause I try at home: I’m like, OK, I have the deep voice, I try and yell, but it’s like, Auntie, you’re watching five-inch-heels and long hair and lipstick, you’re not a man. I feel like I want a man I can trust and be my best friend.’

Dating is definitely not easy now that she is the Munty of her late brother’s children. She says that so far, she has no luck but she wouldn’t trade her new life for the world.

‘I don’t have no damn luck in it. I don’t know if I run them off or not, guys. My nephews are really gonna run them off. I am the primary caregiver. The only caregiver, yes. It’s amazing. A year ago, I would never think I would be here. I never thought I would be waking up worrying about, did you eat your breakfast? Did you brush your teeth for five minutes? Is your homework ready? Do you have your Thursday folder signed? It’s like, really, God? This is what you had planned? But I’m enjoying it. I feel that God doesn’t make any mistakes, and I’m right where I need to be.’