Marlo Hampton Says She Was ‘Not Scared At All’ To Join The BLM Protests – Here’s Why! 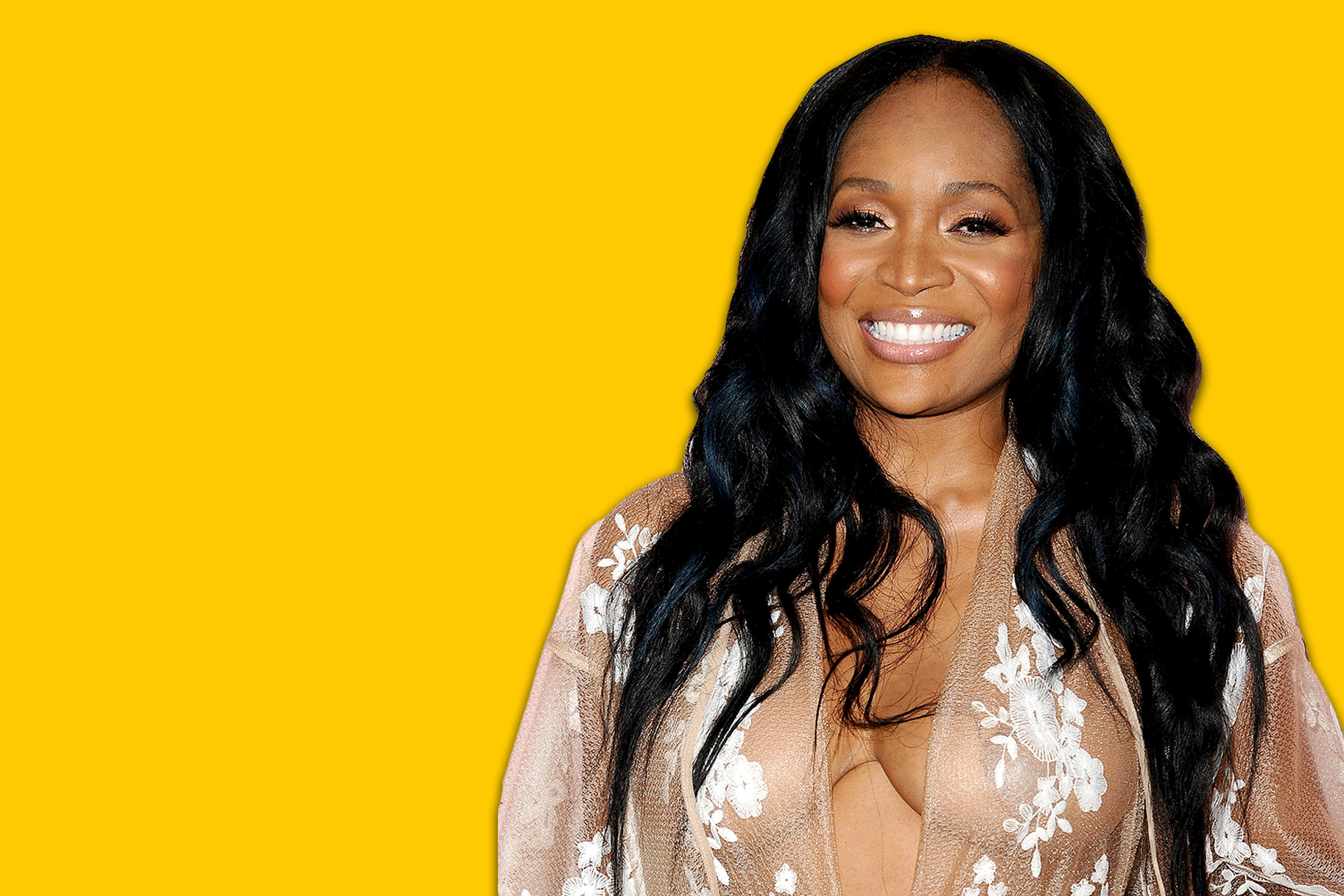 Marlo Hampton is one of the many who have come together to protest the senseless killing of George Floyd and many other African Americans at the hands of the police. The Real Housewives of Atlanta star took to the streets in the name of the Black Lives Matter movement, trying to make a change in America.

Now, the reality TV star who rallied all of her co-stars to do the same, reveals why she was not scared to protest even while police continues to use excessive violence against peaceful protesters.

Hampton and the rest of the cast members are currently not filming for the show due to the COVID-19 pandemic but she has continued to work both behind and in front of the cameras for the great cause of ending systemic racism and police brutality.

During an interview for HollywoodLife, she stressed that she was ‘not scared at all.’

‘Now I would be honest with you, when it first started and I was watching it on TV, I was like, ‘Wow, oh my God, people are dying. This is sad. But we have to make the movement,’ she went on to explain.

Marlo alongside fellow RHOA stars NeNe Leakes, Porsha Williams and Cynthia Bailey have been protesting and sharing pictures from the demonstrations on their social media platforms.

As you know, the movement has been more vocal and visible than ever in the aftermath of George Floyd’s killing.

After watching the video of his murder that quickly became viral, many outraged people all over the world started to protest for justice and ending racism.

Marlo mentioned that she would have loved to also have her family by her side during the protests but for safety purposes, she decided not to take her young nephews, ages 11 and 12, with her.

‘I would love for my nephews to be a part of this. But you know, not with the violence. I can’t dare put them in that,’ she told the news outlet. 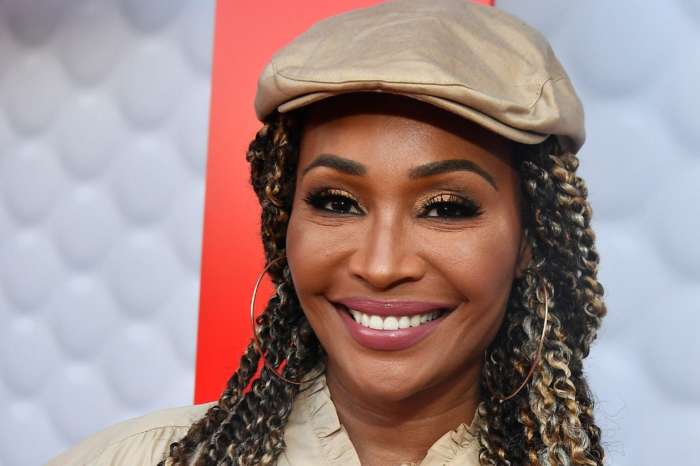