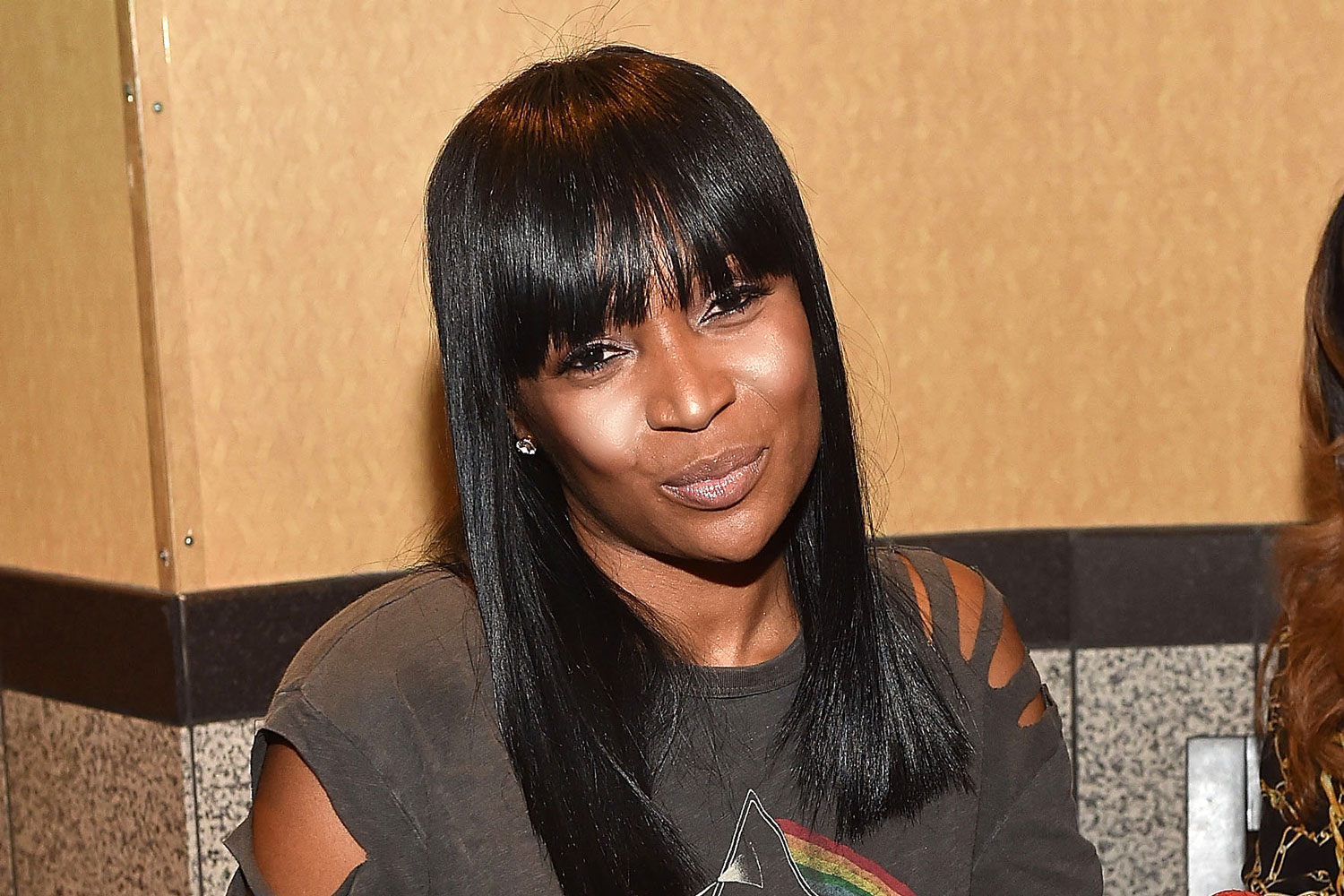 Marlo Hampton has been living it up with the ladies of the Real Housewives of Atlanta while they film in Greece. October is Breast Cancer Awareness month and the jet-setter wants women to get checked.

It turns out that the reality star privately went through a scare of her own.

In an Instagram post, Marlo was pretty in pink as she captioned her photo: ‘Good Vibes Only 💞⁣ ⁣It’s October 1st, the first day of National Breast Cancer Awareness Month🎀. ⁣Earlier this year I had a small scare, thank God I followed these steps below. Get annual mammograms after the age of 40 ⁣,do daily self checks on both breast at home ⁣,make a doctors appt if you think you feel something , be proactive about your health, take charge 💪🏽 #breastcancerawareness #healthylifestyle.’

Her revelation comes shortly after news broke that she allegedly owes $13,000 in back taxes according to The Blast. The publication claims that the RHOA personality is on the hook with Uncle Sam due to non-payment in 2017.

If she doesn’t settle it soon, they will start placing a lien on her properties and assets.

Good Vibes Only 💞⁣ ⁣ It’s October 1st, the first day of National Breast Cancer Awareness Month🎀. ⁣ ⁣ Earlier this year I had a small scare, thank God I followed these steps below. ⁣ ⁣ • get annual mammograms after the age of 40 ⁣ • do daily self checks on both breast at home ⁣ • make a doctors appt if you think you feel something ⁣ • be proactive about your health, take charge 💪🏽 #breastcancerawareness #healthylifestyle

Hampton is not just the best friend of Nene Leakes, she is a businesswoman with many accolades.

Viewers of the show often question what she does and wonder how she can afford the luxurious lifestyle that she lives.

Marlo has explained in addition to the Bravo checks, she is a philanthropist, author, hair extension vendor, and ‘ghost stylist.’

This has already been a tough year for Hampton due to the loss of her brother Curtis in March. The beloved family member passed away due to a brain injury.

She dedicated a heartfelt Instagram post that read, in part: ‘Curtis I [love] you more than words could ever say, we shared a bond that cannot be explained. Don’t worry about me, your big sis is going to turn up Memphis style for you ‘Mannnnn.’ I’m going to listen to T-Pain, Goodie Mob, DMX, 8Ball [and] MJG and drink an Olde English 800 Curtis style, even though you know I don’t like beer! I just want to feel close to you.’

It’s good to hear that Marlo’s health is in great shape. 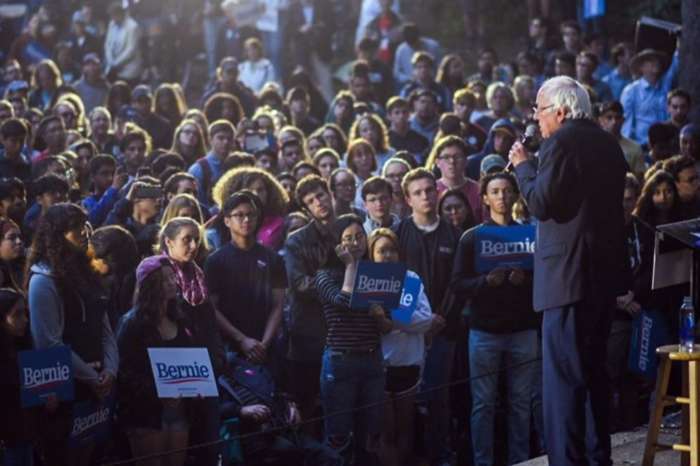