When Mark Zuckerberg made an appearance before Congress on Tuesday, April 10th, photographers snapped many pictures of the Facebook CEO, and one from the side revealed that he needed a booster seat to look more proportionate while sitting in the chair.

And while we certainly don’t think there’s anything wrong with being vertically challenged, some on social media thought it was pretty funny, despite it being business-as-usual for politicians in the House.

As the world knows by now, Mark and his social media company came under severe fire from the public, politicians, other businesses, and pretty much every other institution following the selling of user information to the political consultancy group, Cambridge Analytica.

I might not be a billionaire, I might not own a massive business. But, I can say, that if I ever have to face a US Senate inquiry, I won't need a booster seat to sit at the big boy table. #ZUCKERBURG #5foot7 #boosterseat pic.twitter.com/qduXKM6uz7

Zuckerberg appeared before the Senate Commerce and Judiciary committee on Tuesday to face a series of questions from Congress members.

Moreover, Mark and Facebook are in trouble for the Russian government supposedly using the platform as a means of spreading disinformation to influence the 2016 presidential election.

However, Moscow has denied this charge vehemently. Nevertheless, fans on social media found his appearance to be funny, despite the harrowing reason for his presence in front of the Senate.

>mark zuckerberg is on a booster seat pic.twitter.com/gIW9Fa2AEY

Social media users on Twitter mocked the CEO, who stands at 5’7″, for having to use a “booster seat.” One person wrote, “wow, I didn’t realize Mark Zuckerberg was so short! He needs to use a booster seat like my 6-year-old cousin!”

A representative said to The New York Post that it’s standard practice to use a booster seat for members of Congress. Despite it being routine, people are still taking the opportunity to send mean remarks in Zuckerberg’s direction.

As for when the embattled CEO will come back to Congress, he’s currently facing off his second day of interrogation today. The social-media-juggernaut is presently talking with the US House Of Representatives and Commerce Committee. 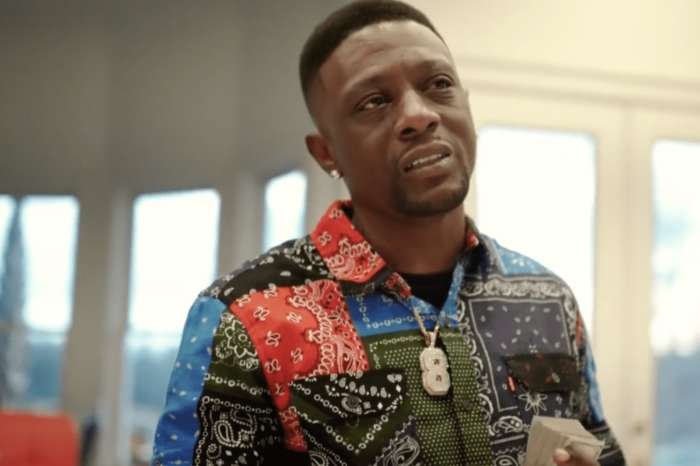 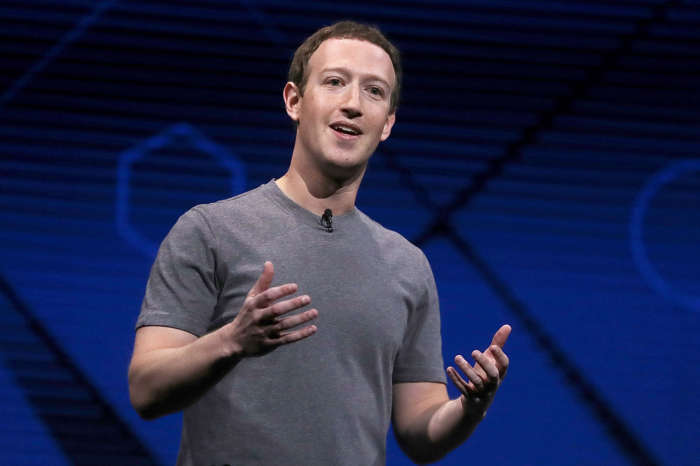 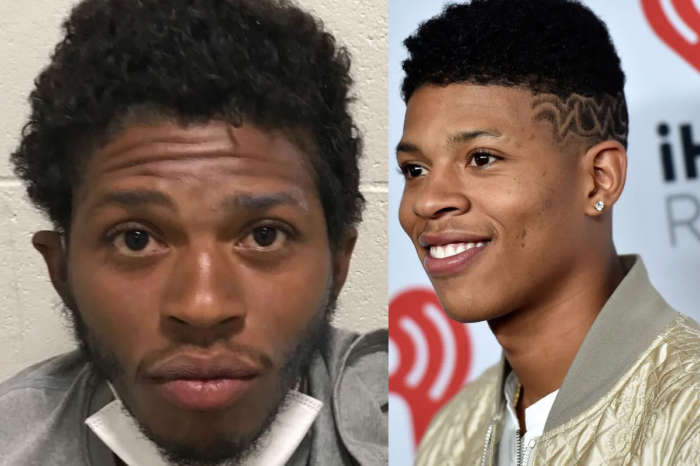