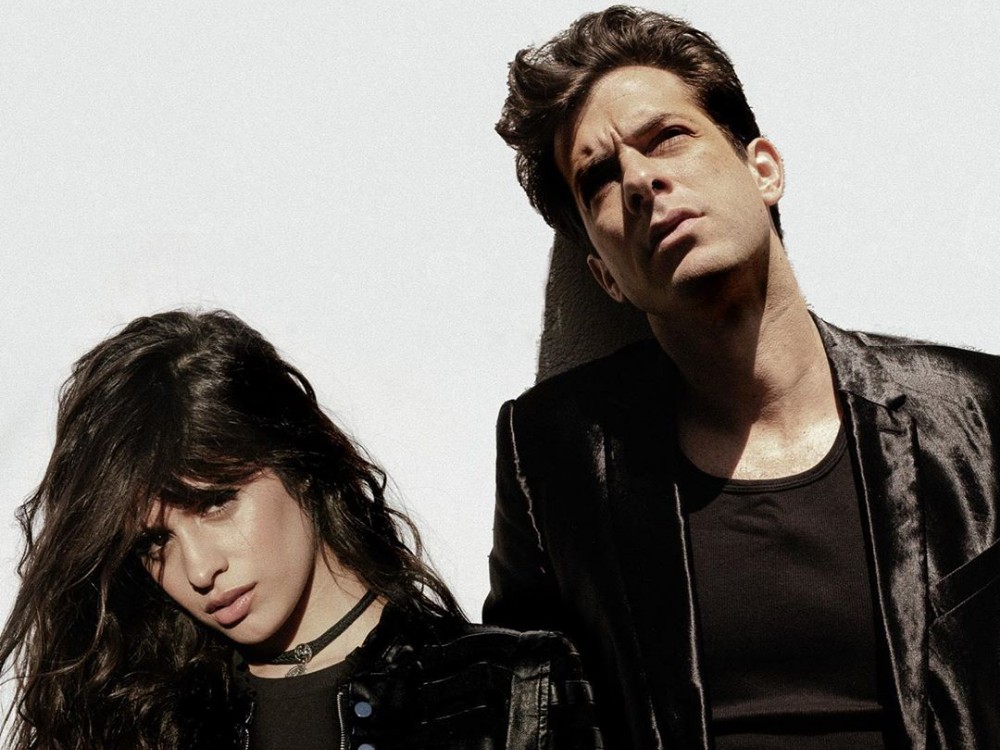 Mark Ronson’s new video with Camila Cabello is out and fans are going crazy. “Find U Again,” tells the story of love, passion, and living life on the run. While the video is getting plenty of accolades for the music and features a blonde Camila Cabello, it’s also drawing attention for one scene were Mark Ronson sports some Marc Jacobs eyewear. At the beginning of the video, Mark goes to remove his sunglasses and you can clearly see the words Marc Jacobs on the frames. Now, fans want to know where they can get the same eyeglasses.

The official Marc Jacobs Instagram page shared a photo and video of Ronson wearing the shades and it’s received plenty of traffic. Mark Ronson is wearing the Marc Jacobs Sport Flat Top sunglasses in the video and fans say he looks suave in them.

The video for “Find U Again” plays out like a mini-movie and it leaves you wanting a second part or conclusion. We know that Mark was a bounty hunter and at Club Heartbreak to find Camila. It’s love at first sight for Mar, and apparently Camila as well. When the other bounty hunters arrive, Camila and Mark, hide together and escape.

Mark and Camilla have each teased the video on both of their social media accounts. Camila shared a photo of her in a blonde-bob holding a cup of coffee and asking what her name should be.

You may see the official video for “Find U Again” below.

What do you think of Mark Ronson and Camila Cabello in the new video “Find U Again”? Do you like the story that the video tells?

Are you a fan of the Marc Jacobs’ sunglassed Mark is wearing in the video? 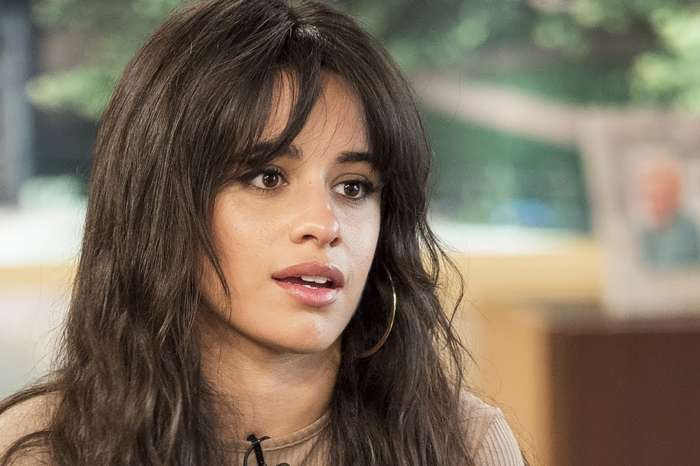 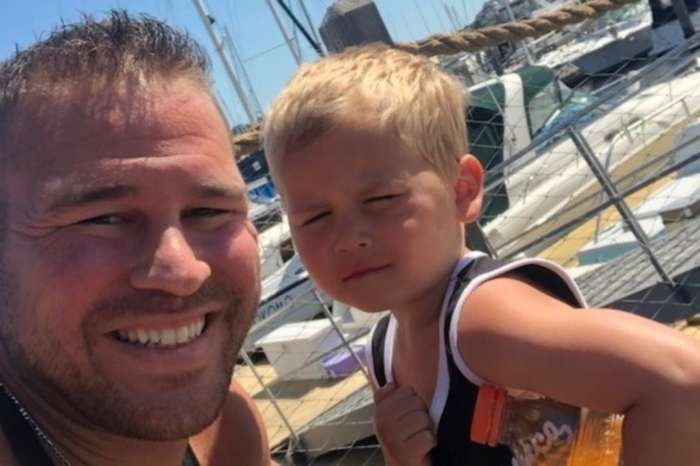