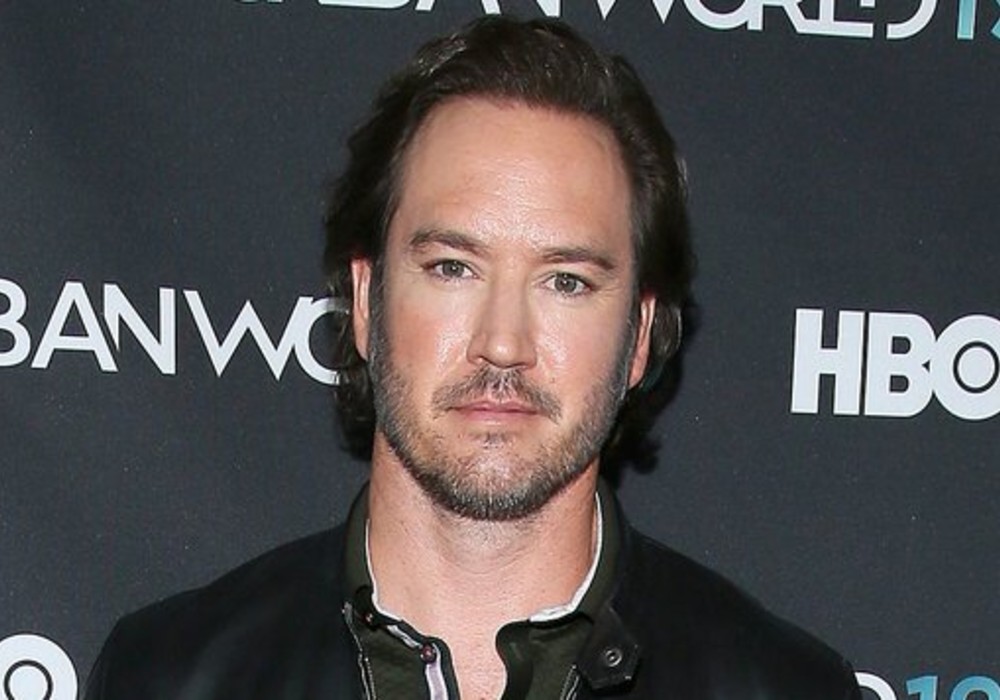 Mark Paul-Gosselaar has been a working actor for more than three decades, but there is no doubt that he is most known for his role as Zack Morris on the late 1980s and early 1990s NBC teen sitcom Saved By The Bell.

Ahead of the show’s reboot on Peacock, Gosselaar revealed this week that he is launching a new podcast with Cadence13 titled Zack to the Future. And, it has a seemingly impossible premise.

I'm going back to Bayside! Sort of. Come with me and Dashiell Driscoll as we go #ZacktotheFuture Link in bio. #SoExcited #SoScared

Despite the series and character both being pop culture legends, Gosselaar revealed that he has never watched Saved by the Bell. But, he is about to change that with this new project.

In Zack to the Future, the 46-year-old and his co-host Dashiell Driscoll (who hosted the popular Funny or Die web series Zack Morris is Trash) will document Gosselaar’s first time ever watching the entire series. Starting from the very first episode – which die hard fans will know aired under the title Good Morning Miss Bliss – Gosselaar and Driscoll will watch and provide commentary for each episode of the beloved series.

“For years I have been asked by the dedicated fans of Saved by the Bell to revisit the show,” Gosselaar told People magazine. “I couldn’t wrap my head around an idea that would keep the audience entertained and celebrate the beloved series we created over 30 years ago, mostly because I can’t remember a thing about making it, and I am thrilled to say I have found the answer.”

Gosselaar explained that Driscoll will be his key to “unlocking every door at Bayside,” which is a key his co-host assures him Zack Morris would have had. The actor says that he hasn’t watched a single episode in its entirety since he walked off the sets in 1993, and it’s time to wheel that big television into class.

One of these blondes is going be Zack Morris. #sbtb #reboot

In addition to the podcast, Gosselaar will also reprise his role on the Peacock reboot, as will Berkley, Lopez, and Thiessen. Fans will have to wait a little longer to see the new series, though, since production was shut down due to COVID-19.

“They had been in production since January, but because of my schedule and because of Tiffani Thiessen’s schedule, we could not join the production when it started,” said Mark-Paul Gosselaar. “We had about two weeks left of filming, just Tiffani and my footage, but it’s put on hold. So hopefully we are going to get back to that … whenever we can.”

The promo for Zack to the Future is now available for streaming on Spotify and Apple Podcasts, and the episodes are coming soon. 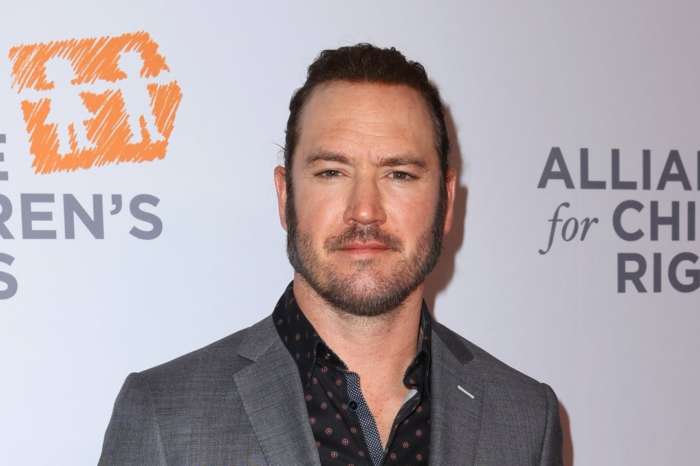 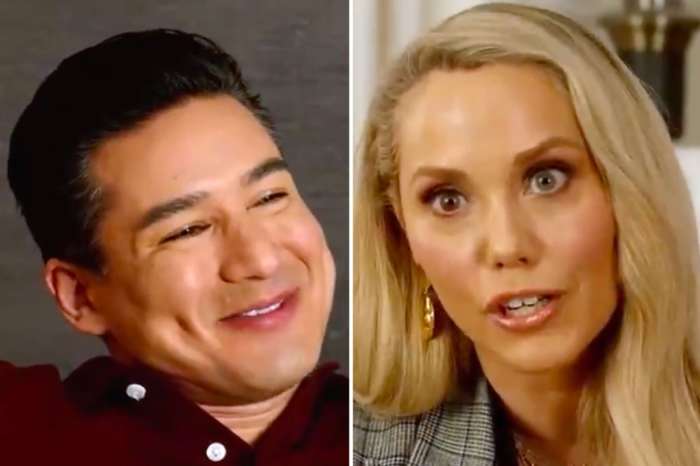 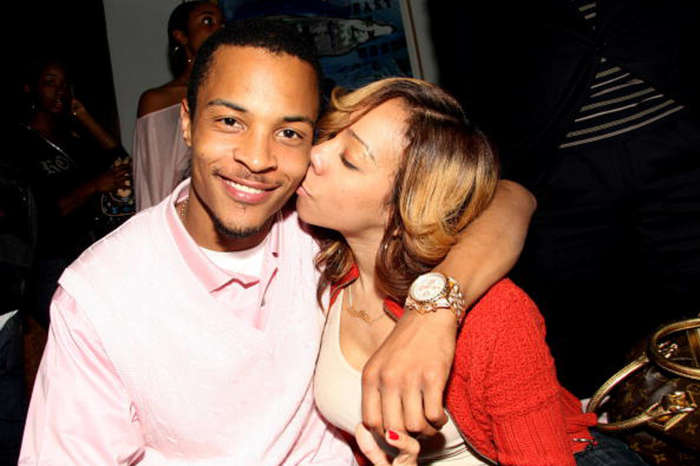 T.I. Talks About A Dangerous Myth - Black On Black Crime