Mark Harmon Spills All On The End Of NCIS 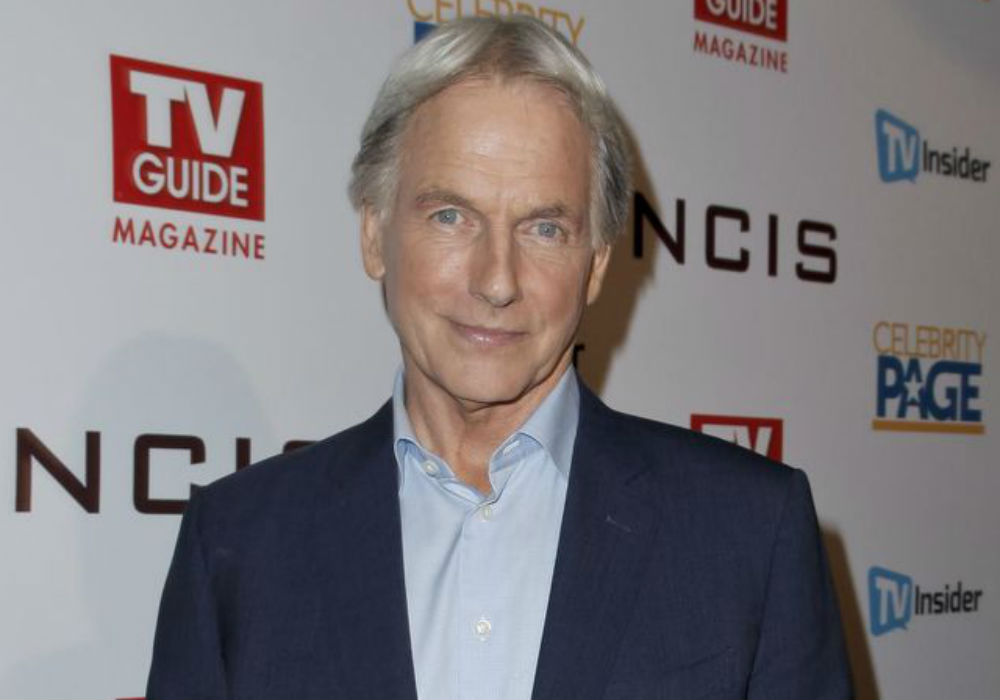 For sixteen seasons, Mark Harmon has starred as Leroy Jethro Gibbs on NCIS, and after all that time it is still the highest-rated drama on network television. But, could Harmon be ready to say goodbye to the popular CBS show?

According to People Magazine, it took NCIS six seasons to hit it big in the ratings. But, once it did, the show started to average more than twelve million viewers every week and led to two spinoffs – NCIS: Los Angeles and NCIS: New Orleans.

Mark Harmon and Pam Dawber will be celebrating their 32nd anniversary next month. https://t.co/ite8DRX6nG

This season, NCIS is doing even better in the ratings than it was last year, and Harmon says that is “remarkable,” considering the age of the show. And, he has no plans to go anywhere anytime soon.

“I’ve always thought if there’s ever a time where the writers are walking into the room and going ‘I don’t know what to do,’ then I think we all have to look at each other and call it a day,” explained Harmon in a recent interview. “But, we’re not there yet.”

Harmon is incredibly grateful to be a part of the long-running show, and he says he has been around long enough to know just how special NCIS is. The 67-year-old actor says that when the show ends, there will never be anything else like it for him.

After four decades in Hollywood, Harmon knows that nothing goes on forever in show business, but he says you have to respect how well NCIS is doing after 16 seasons and who the people are that have made it such a success.

“There’s a tremendous amount of pride there, so I see no reason to leave,” said Harmon.

The actor definitely knows how to commit to things. In addition to a 40-year career and starring on a show that is thriving during its sixteenth season, he has also been married to his wife Pam Dawber for 31 years.

Harmon says that the secret to their success is that they married in their thirties, so they did the stupid stuff before they tied the knot. He also says that their differences make them click, and the fact that they don’t generally like the same things is actually healthy.

The St. Elsewhere alum says that even after all these years with Dawber, he always wears a wedding ring when he isn’t filming because not only is he is proud to be married, but Mark Harmon admits he is proud of who he is married to. 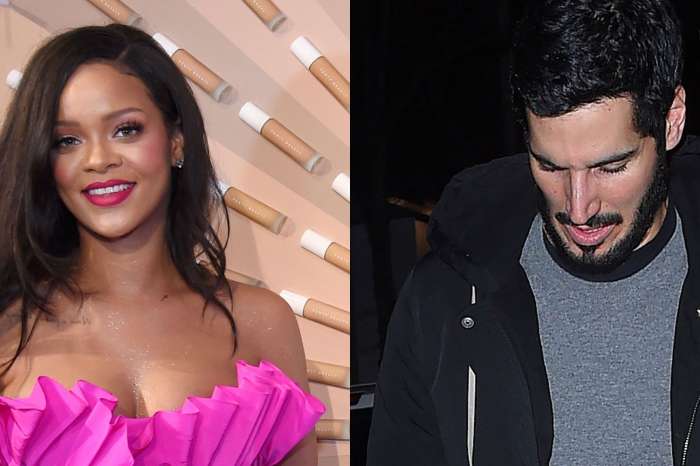 Rihanna And Her BF Hassan Jameel Were Spotted At A Lakers-Rockets Game - Here's The Photo; Fans Want Marriage And Kids

I would like to see ALL best loved stars, as Cameos of what really happened, by way of “Powers that be true knowledge” MARY T.

I’d like to see an episode where Gibbs was in Nam & it was a secret assignment. Things went wrong & he lost several men. He never knew what really happened & it’s always bothered him!!

I would like to see an episode episode where Abby is back and they’re all working together to rescue Ziva and Tony. The bad guys are caught and Tony Ziva and baby can live happily ever after. Where Abby leaves to go live with them and be a part of their family. They show up in a few episodes after they’re all saved. Just to bring back a little comic relief once in awhile. Mike Franks is not dead is on the secret mission to bring back Gibbs wife and daughter for they were not really killed. Now that would make a good story. Anything’s possible with NCIS

It’s time to resurrect the role of Jennie Shepherd… she was the only lady Gibb’s put in effort to make it work, they had great chemistry. Bringing Jennie back towards the end of NCIS’s run. Let them ride off into the sunset together /// Jennie & Gibb’s. Everybody wants Gibb’s with someone — Jennie Shepherd!!