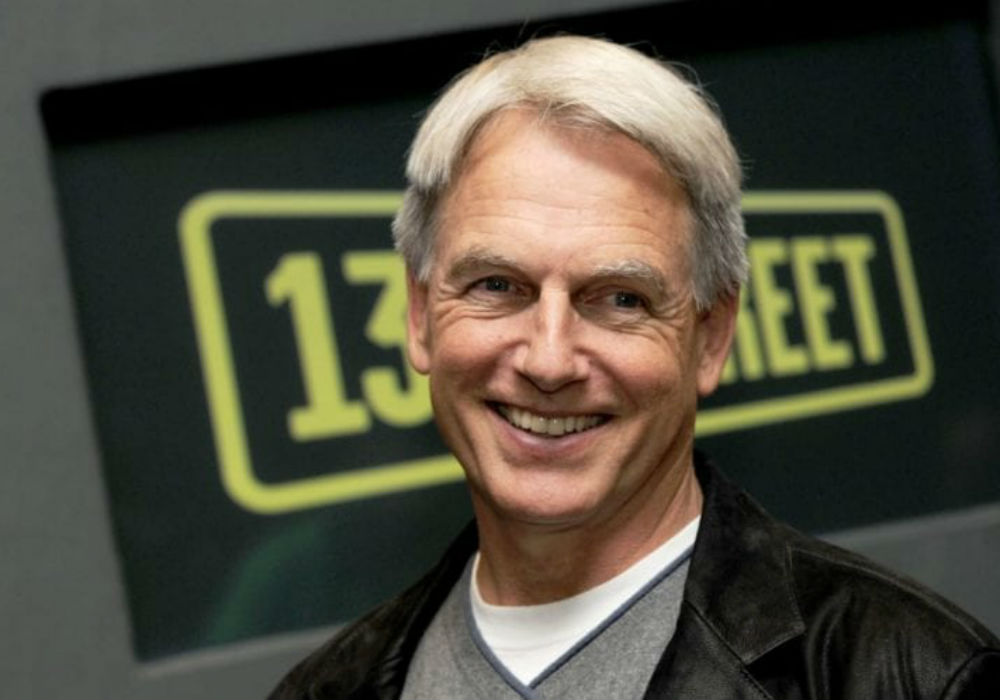 NCIS star Mark Harmon is taking some time off from the long-running CBS drama this spring, no matter if the show is renewed or not. Insiders say that he has planned a vacation with his wife, Pam Dawber, and there is a good reason for the European getaway. Could this mean that Harmon is leaving NCIS after sixteen seasons?

According to Radar Online, Harmon and Dawber are taking the trip to celebrate their 32nd wedding anniversary, and a source says the couple is closer than they have ever been. Dawber has been Harmon’s “rock” through decades of drama that includes court battles and feuds with co-stars, so they are celebrating their marriage with a trip through Italy, Spain, Portugal, France, and Germany.

The #NCIS team investigates a man overboard fatality from a Navy destroyer at sea on tonight’s new episode.

“A lot of people look up to Pam and Mark as the perfect couple, but Mark wants to put the spark back in the marriage with this trip,” said the source. “They put family first, and take time for themselves!”

After starring with Robin Williams for four seasons in the popular sitcom Mork & Mindy and two seasons as the titular character on the CBS comedy My Sister Sam, Dawber left showbiz to raise her and Harmon’s sons – Sean, 30, and Ty, 26.

Harmon says the secret of his successful marriage is maturity, explaining that he and Dawber were both in their thirties when they got married, so they already had the “stupid stuff” out of the way. He also believes that the fact they don’t always like the same thing is a bonus.

The 67-year-old actor wears a distinctive ring in the shape of an eagle head on his wedding finger that belongs to his grandfather. He explained to People Magazine that he always wears a ring when he isn’t working.

“I wear it or a few others I have because when I’m not shooting, I like to make sure I have something on my ring finger, because I’m proud to be married, and I’m proud of who I’m married to,” Harmon said. “I’m just so proud of her.”

As for his time on NCIS, just because he is taking time off, it doesn’t mean he won’t return for Season 17 if there is one. Harmon says that if they ever get to the point where the writers don’t know what to do, then it might be time for them to “call it a day.” However, he says they aren’t there yet.

CBS has not yet officially renewed NCIS for another season. But, considering it is one of the most popular shows on the network, chances are it will be around for a little while longer.

For now, you can watch Mark Harmon in new episodes of NCIS Tuesday nights on CBS. 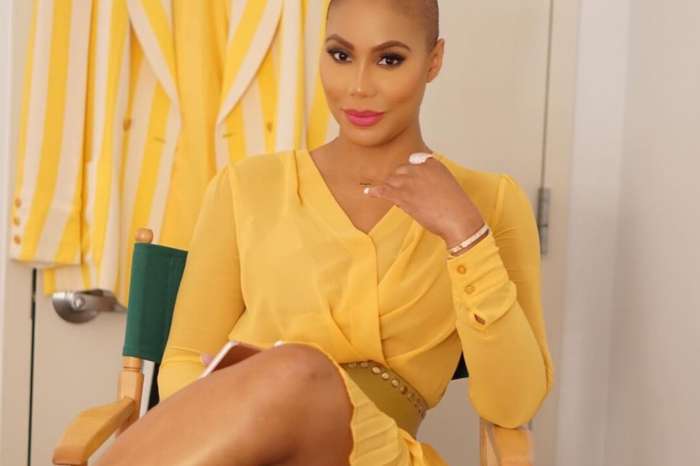 Tamar Braxton Jokes About The R. Kelly Interview With Gayle King And Fans Debate The Issue

Mark’s time off from the show actually co-insides with time all cast will be off. Filming for NCIS usually ends in mid-April and resumes in late July. So he’s taking the filming break to go on vacation. Show stops filming and then starts everyone’s vacation for three months….Please state the full facts like explaining that filming ends in April and resumes in July. So for his Spring/Summer vacation, he’s going on vacation with his wife.

I think you perpetuating the rumors is unkind this keeps going on and on. Mark Harmon has stated numerous times he us not ready to leave the show.

I think retiring is a good option for Mark. The writers are not doing the same great writing as in the previous episodes. I’ve watched every episode and would hate to lose my favorite show! I am saddened just thinking about it.