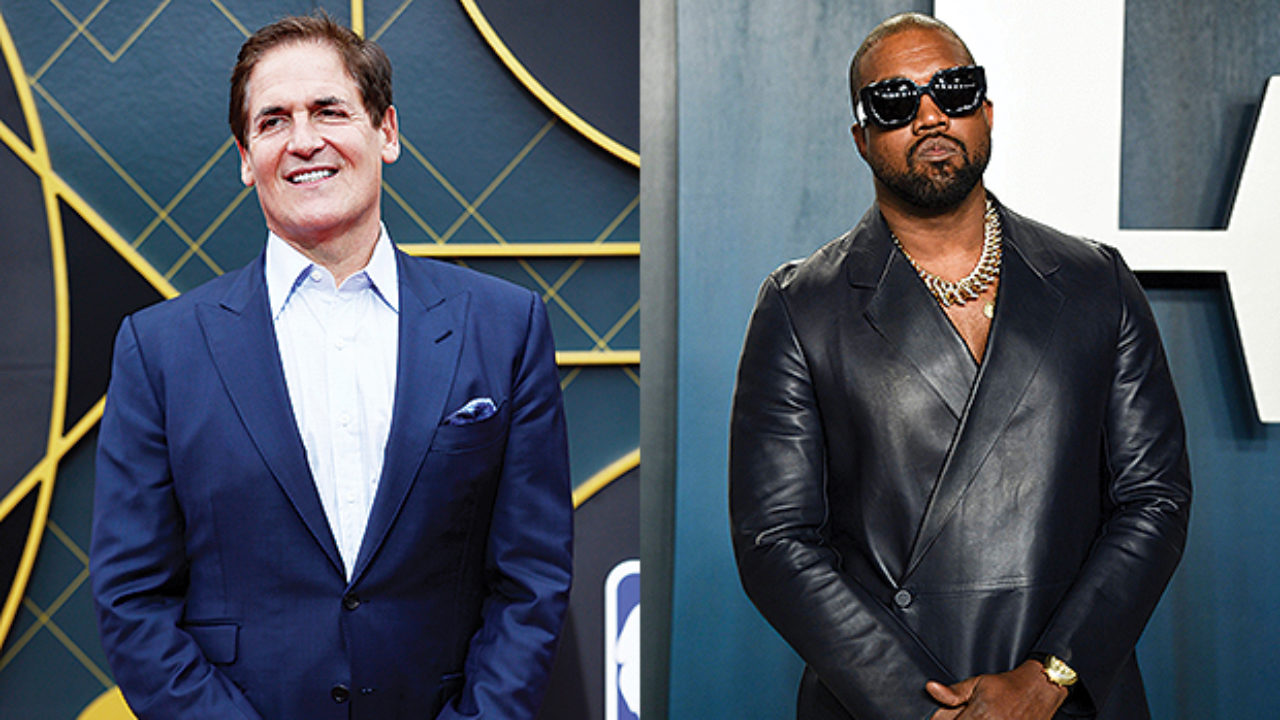 The billionaire thinks Kanye West is the lesser of two evils! After the rapper’s announcement that he’s running for president got him a lot of criticism, there were also some people who showed him support, including Mark Cuban – sort of!

The man mentioned on social media that as far as he is concerned, if he had to choose between just Donald Trump and Kanye West, he would definitely vote for the rapper!

Taking this opportunity to shade the current POTUS, Cuban praised Ye’s ‘common sense’ and ‘belief in science,’ which are, according to him, ‘ahead’ of Trump’s!

So is he joining the list of ‘Kanye for President’ supporters or not?

Apparently not since the billionaire made it very clear he will, in fact, vote for Joe Biden in the upcoming presidential elections.

What this means is that he would definitely put Donald last on the list of options.

However, he returned to the platform to clear things up for those who misunderstood: ‘I’m voting for Biden Have said it many times.’

Furthermore, in response to another tweet, he wrote: ‘If you think Biden is a joke compared to Trump you aren’t paying attention. It’s time to step away from all the memes and look at reality. The Pandemic Response could not be botched any worse and he refuses to take any responsibility or try to improve it. That’s disqualifying.’

People seemed to have all kinds of opinions in his comment section, some agreeing while some called Biden a joke, something Mark argued against, making it very clear that Trump was the one really harmful to the American people.

He also explained why he would take Kanye over Trump any day, saying that at this point, containing the COVID-19 pandemic is the most important policy and if Kanye – unlike the POTUS – believes in science, he is likely to do something about it – unlike the POTUS!