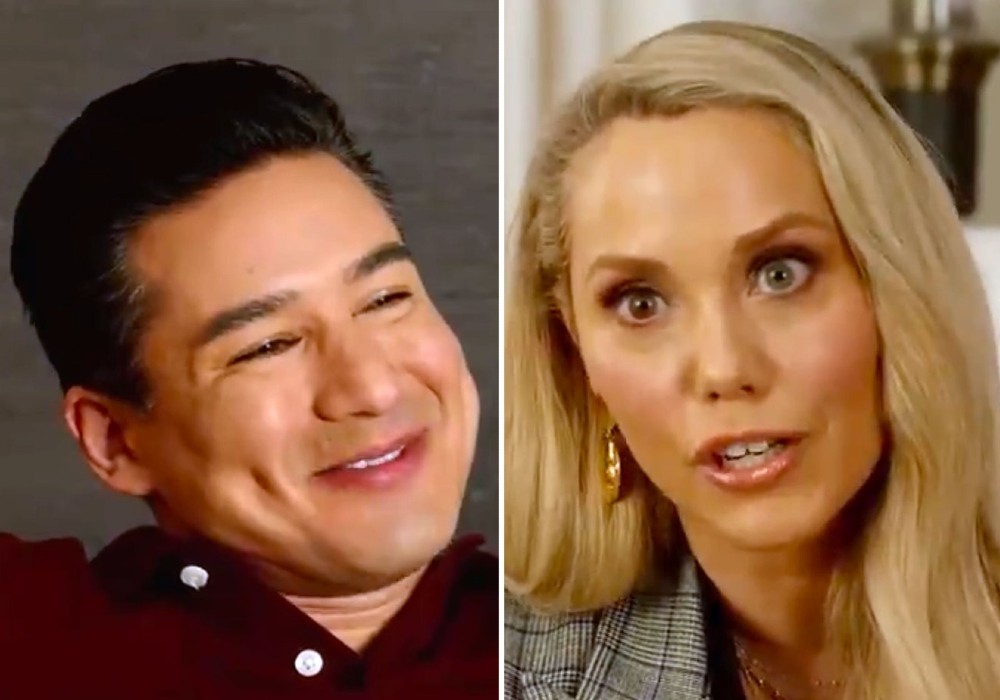 Fans of the early 1990s teen sitcom Saved By the Bell are going to have to wait a little bit longer than expected for the reboot on NBCUniversal’s new streaming service Peacock, thanks to the COVID-19 pandemic. But, they did get a surprise this week when the official Peacock Twitter account posted the first trailer for the revival that featured original stars Mario Lopez (A.C. Slater) and Elizabeth Berkley (Jessie Spano).

Nearly 30 years have passed since Slater and Jessie were roaming the halls of Bayside High School as students, but they don’t look much different when they reflect on their high school days in the opening moments of the new trailer.

Time out! Who's psyched to see the first #SavedByTheBell teaser!? Check out this flock of first looks from #PeacockTV originals streaming soon. Threaded for your viewing pleasure! pic.twitter.com/XdIZ7BN9tV

“Remember how much fun high school used to be?” Slater – who is now Bayside’s gym teacher – asks Jessie, and she responds: “Can you believe that was like 30 years ago?”

According to the series’ description, the reboot takes place in modern day and Zack Morris (Mark Paul-Gosselaar) is now the governor of California. After multiple low-income high schools close, Governor Morris proposes that the students affected by the school closings should go to the highest-performing schools in the state, including Bayside.

The show’s official logline states that the move gives “the overprivileged Bayside kids a much-need and hilarious dose of reality.”

Neither Gosselaar nor Tiffani Thiessen (Kelly Kapowski) appeared in the trailer even though they are part of the series, but their son did. Mac Morris is played by Mitchell Hoog and Jessie’s son Jamie Spano is played by Belmont Cameli. Towards the end of the trailer, Slater explains to both boys that he went after both of their moms when he was in high school.

Happy #Mario #day ! Yes, that’s a real thing! So much fun being back at Bayside with this Mario! #peacock #nbc @peacocktv @nbcuniversal #friends #friendship #friendsforever #imsoexcited

“When I was in high school, I constantly used to fight with my best friend over a hot girl — That was actually your dad, over your mom!” Slater says to Mac. “Then I found this other girl I really liked, and I started hooking up with her instead.”

Then, Slater turns to Jamie and tells him: “Oh wait, that was your mom.”

The new series will also introduce fans to a bunch of new faces at Bayside, including Josie Totah, Haskiri Velazquez, Dexter Darden and Alycia Pascual-Pena.

Peacock is scheduled to launch on July 15, and the Saved By the Bell reboot was supposed to premiere on that same day. However, due to the COVID-19 pandemic, production on the series was paused in March, so it isn’t clear when it will premiere.