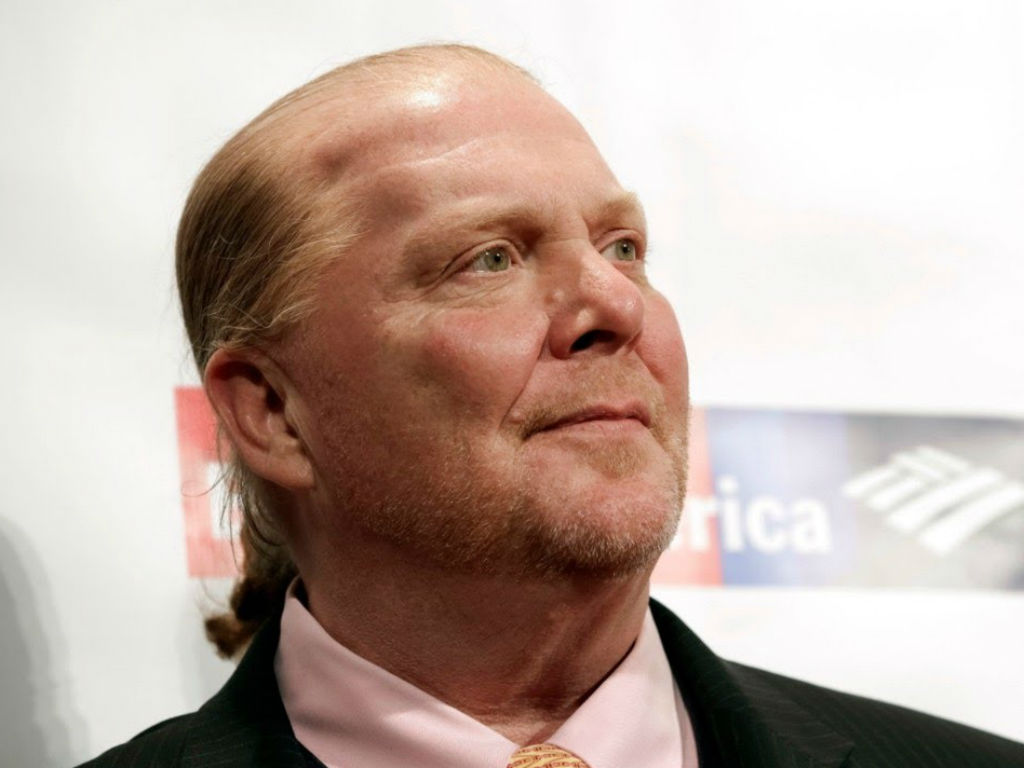 Famed chef and businessman Mario Batali has sold his stake in his restaurant hospitality group a little over one year after several allegations of misconduct emerged.

The former TV star was accused of harassing and sexually assaulting multiple women at the end of 2017. Although at the time he stepped back from his day to day duties with the company, today Batali has officially said good-bye to his massive business.

Batali dissolved his over 20-year partnership with the Bastianich family, as well as other silent partners that helped him create a restaurant empire. The New York Times reports that the deal to buy out his stake in all eateries became official on Wednesday morning.

Mario Batali is from the middle of the Observer sub-zone on the empathy scale. pic.twitter.com/tGGM1AwZs9

Batali & Bastianich Hospitality Group no longer exists. The Bastianich family, consisting of Tanya Bastianich Manuali, and her brother Joe, will continue being part of all 16 establishments that were involved with the now dissolved company.

They are in the process of creating new management and financial structures for the new business. While neither Tanya or Joe have commented or released information regarding the dissolved partnership, they have confirmed they parted way with Batali.

“Mr. Batali will no longer profit from the restaurants in any way, shape or form,” Manuali shared in a letter to Batali & Bastianich Hospitality Group staffers. She went on to explain she will be handling the day to day operations of the not yet named hospitably group she is forming with her brother.

In response to the news he was getting out of the restaurant business, Batali gave a brief statement to People magazine.

“I have reached an agreement with Joe and no longer have any stake in the restaurants we built together. I wish him the best of luck in the future,” shared the disgraced chef.

It is important to note that Batali & Bastianich Hospitality Group was not a holding company and the new group will not be one either. Their focus was and will continue to be strictly on providing management services to the restaurants in the group. However, all establishments are independently owned.

Batali has also given up his stake in the chain of luxury Italian supermarkets, Eataly.

The fallout of Mario Batali’s misconduct allegations continues. He has lost a company that he helped build and is not a popular guy in an industry that once held him in high regard.  Could legal charges be next? 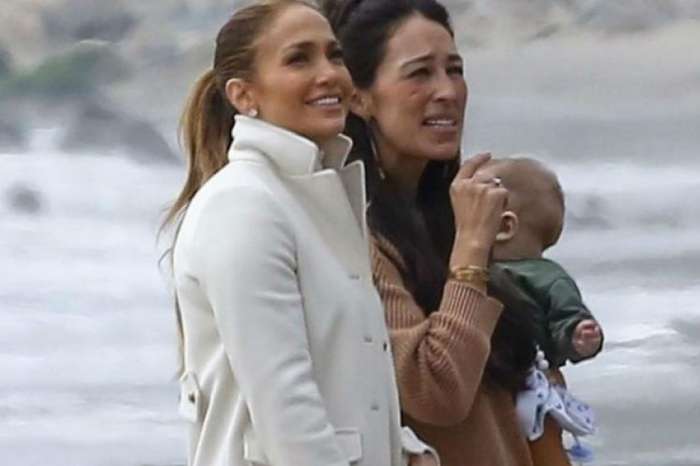