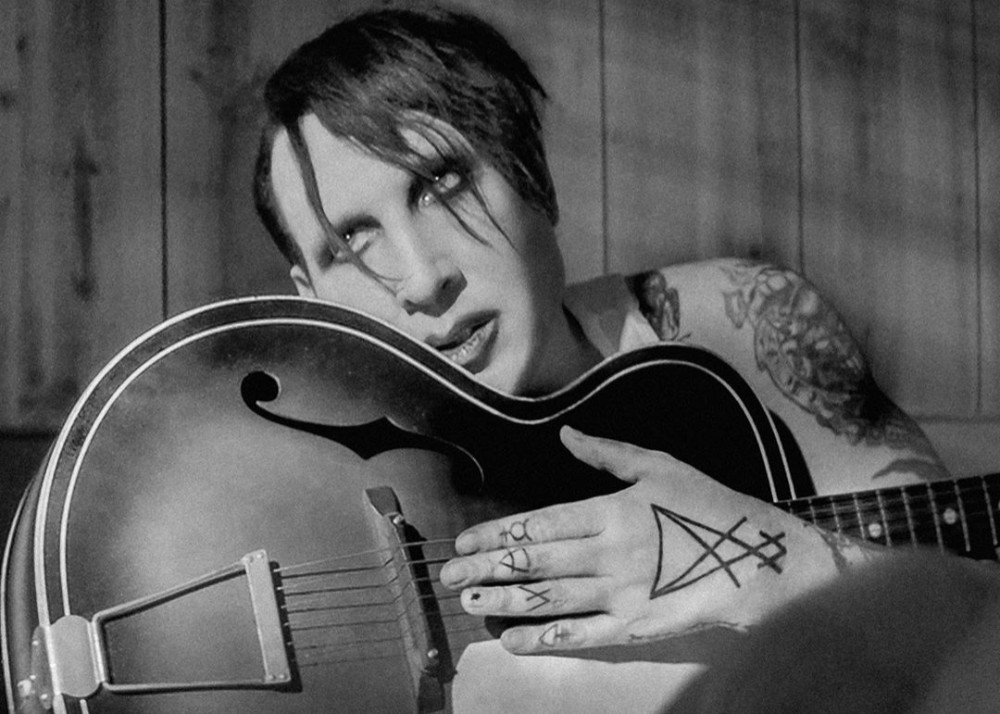 There is nothing that Marilyn Manson can’t sing and though he is associated with performing songs that are anti-Christian, his newest video and song release is actually the old gospel classic “God’s Gonna Cut You Down,” and as we’re embracing a 50-year-old Marilyn Manson, it seems his fans don’t mind him singing gospel classics.

Of course, the Pale Emperor’s version of “God’s Gonna Cut You Down” is far from an altar call and the video conjures up imagery that makes you feel as if Marilyn is ready to execute justice on someone, or even himself, but it wouldn’t be Manson if he didn’t put his own unique branding on any song he covers.

Marilyn Manson could sing Amazing Grace in heavy black eyeliner with one contact-lensed eye and it would still be a classic hit that reveals a deeper meaning to the lyrics then what the gospel message intends.

Manson is nothing if not an artist that makes you confront your religious beliefs and what society views as “acceptable.”

You can see the newly released Marilyn Manson video for “God’s Gonna Cut You Down” in the video player below.

And while Manson may be putting his own spin on gospel greats, viewers are going to see plenty of him in 2020 on their television screens.

This isn’t Manson’s first foray into acting but his acting career is definitely landing him in some great roles in 2020. First off will be Marilyn Manson in the HBO series The New Pope where Manson will appear in 10 episodes of the award-winning series.

Manson will also appear in The Stand based on the best-selling book by Stephen King, He’s currently filming for his upcoming role in the STARZ hit series American Gods.

What do you think of Marilyn Manson’s new cover of the classic song “God’s Gonna Cut You Down?” Are you looking forward to seeing his upcoming roles in American Gods, The Stand, and The New Pope? 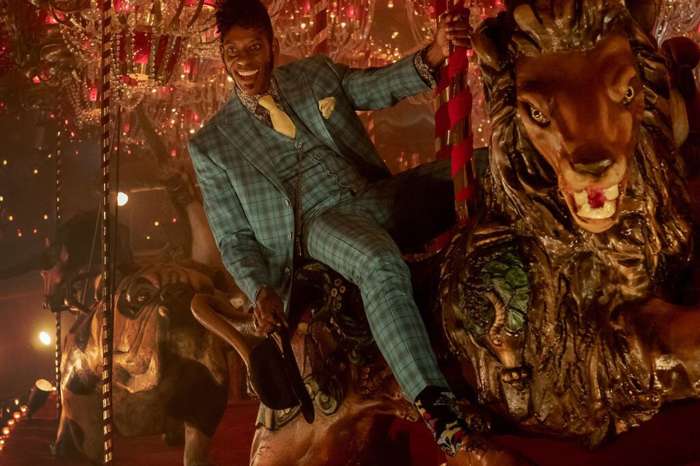 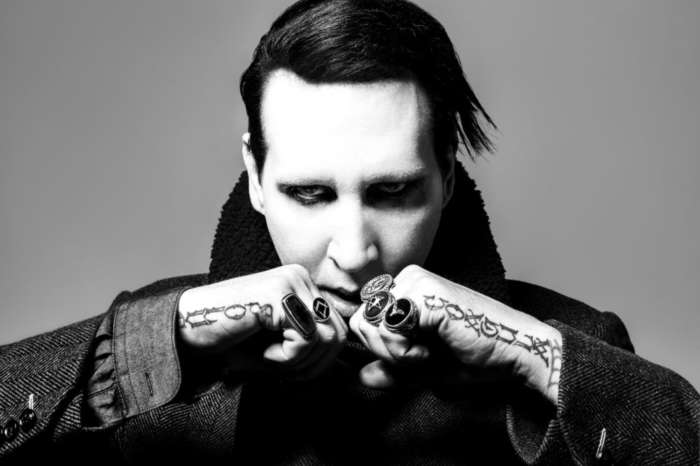 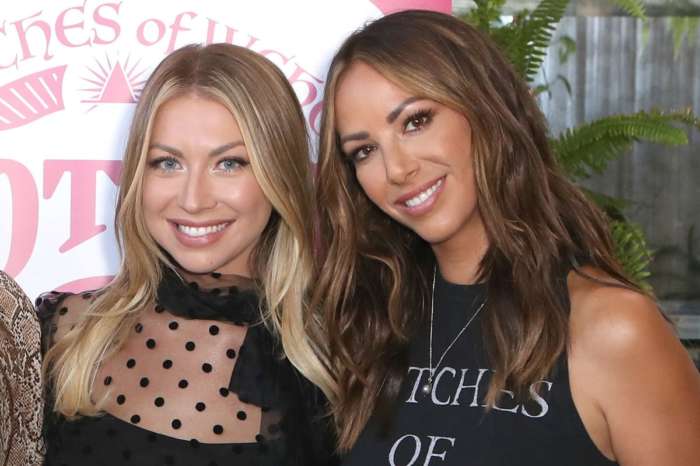