Marilyn Manson Had A Soundproof, Locked Enclosure In His Bad Girls Room Where He Allegedly Punished His Victims 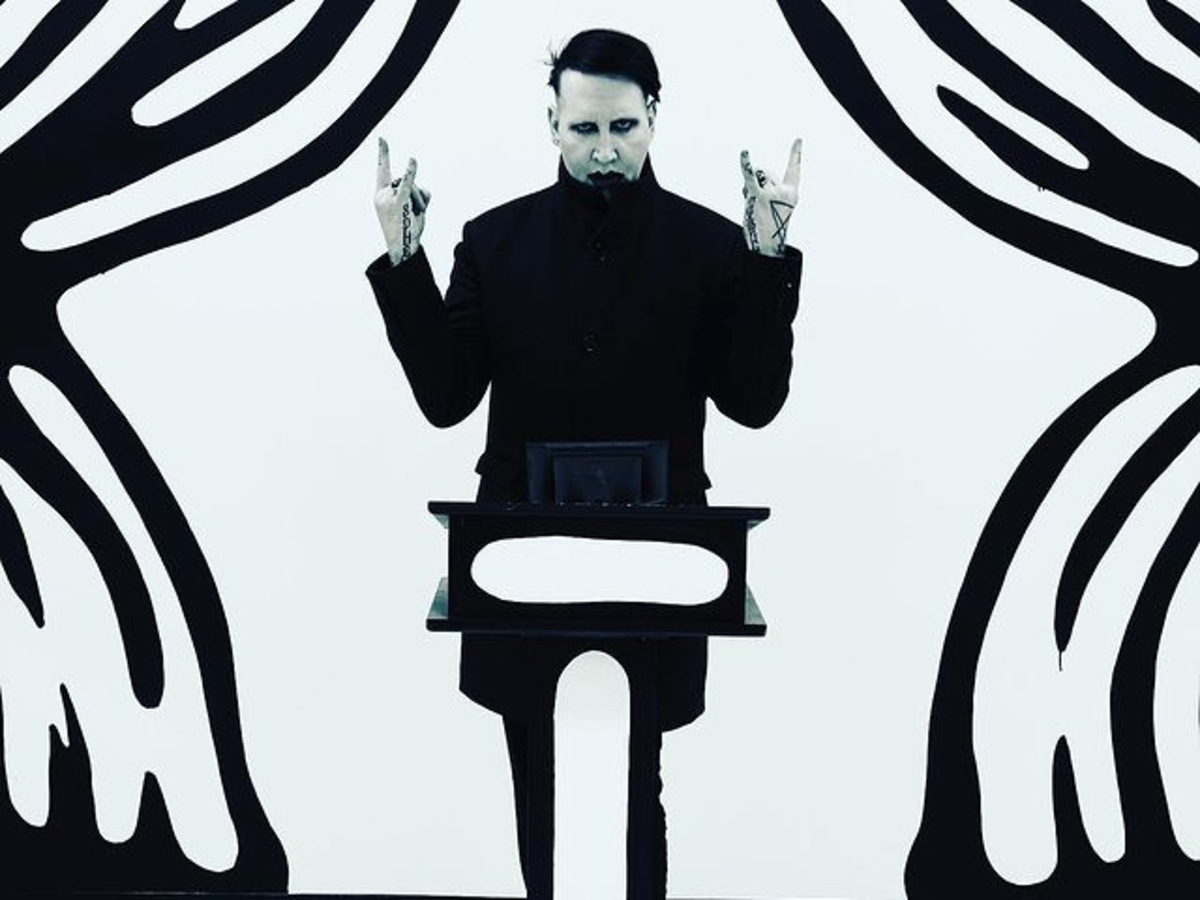 Marilyn Manson had a soundproof locked enclosure knows as the ‘Bad Girls’ room, according to Elliott David’s December 13, 2011, article in V Magazine. The passage is making social media rounds, and the article is getting a fresh look as women have alleged Marilyn Manson abused them. The claims stem back decades and many of their stories share commonalities — including allegations Marilyn Manson punished them for ‘bad behavior’. Exactly what constitutes unacceptable behavior in Marilyn Manson’s mind is questionable, but the women describe an atmosphere where Manson demanded full loyalty and exacted complete control over the women.

Marilyn Manson denied the allegations in a brief statement he released on his official Instagram account. On February 2, 2021, the day after Evan Rachel Wood, Sarah McNeilly, Ashley Lindsay Morgan, Ashley Walters, an artist named Gabriella, and stylist Love Bailey alleged the abuse on Instagram, Manson used the same platform for his response.

Elliott David described seeing the ‘bad girls’ room first hand and in Love Bailey’s statement, she spoke about the ‘glass cage’ where she believed Manson used the locked enclosure for holding women captive.

RELATED:Mackenzie Philips Opens Up About Her Traumatic Childhood With Druggie Parents

Elliott David stated the following in his interview with Marilyn Manson.

Marilyn Manson lives on top of a liquor store in Hollywood. It used to belong to the actor Billy Zane, and Manson first visited his future home when he’d just arrived in L.A. and was trying to make it as a musician. Now it’s his perfect lair: a recording studio, a bedroom with a “bad girls room” (some former shower or steam room that’s now a lockable, soundproof glass enclosure), and an enormous and black-out space that serves as a movie theater, bar, art studio, and den for congregation.

The description of the ‘bad girls’ room backs up the statements made by Manson’s accusers who say he locked them in rooms as punishments.

You may see the V Magazine article from December 2011 below.

You may see the women’s’ statements as they released them on February 1, 2021, along with Marilyn Manson’s official response to the allegations below.

What do you think about the Marilyn Manson abuse allegations and that he had a locked, soundproof enclosure called the ‘bad girls’ room? 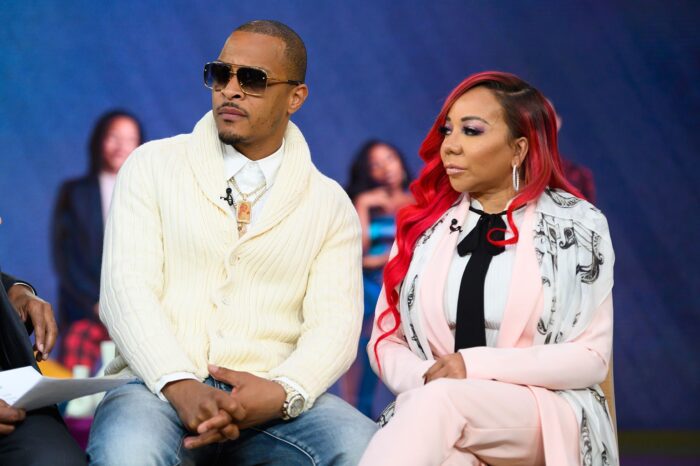