Marilyn Manson Gets Welfare Check From The LAPD Amid His Abuse Scandal – Details! 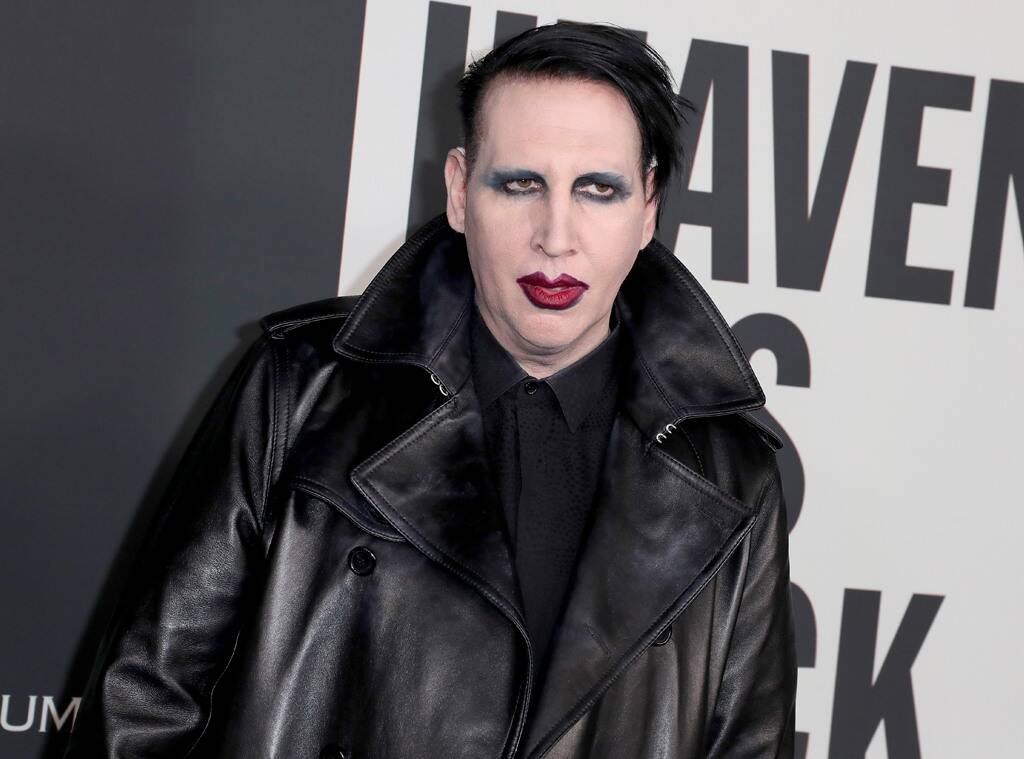 According to some new reports, police showed up at Marilyn Manson‘s place to conduct a welfare check amid all the abuse accusations directed at him! Check out the details!

A spokesperson for the Los Angeles Police Department confirmed via E! News that officers arrived at Manson’s home at around 6 P.M. in response to a welfare check request.

‘The investigation was completed and there was no evidence of any trouble. Officers made contact with someone who indicated that there was no trouble. At the end of the day, that happens when someone doesn’t answer their phone,’ they went on to explain.

As you can see, the LAPD spokesperson did not confirm the person they visited was indeed Marilyn Manson.

However, another police source told E! News that the welfare check was conducted on a block which was later confirmed to be where the man also lives.

RELATED:Evan Rachel Wood Alleges Marilyn Manson Groomed Her As A Teenager, Horrifically Abused Her For Years

As for the reason why the welfare check was conducted, TMZ cited other police sources that it was because someone called, concerned over not being able to get in contact with him.

This comes a couple of days after one of the rocker’s exes, Evan Rachel Wood, accused him of abusing her for years, both physically and emotionally, in an IG post.

‘He started grooming me when I was a teenager and horrifically abused me for years. I was brainwashed and manipulated into submission. I’m done living in fear of retaliation, of slander, or blackmail. I’m here to expose this dangerous man and to call out the many industries that have enabled him, before he ruins more lives. I stand with the many victims who’ll no longer be silent.’

Soon after, Manson responded to the accusations with a post of his own, denying everything!

He insisted that the claims were ‘horrible distortions of reality’ and that his ‘intimate relationships have always been entirely consensual with like-minded partners.’ 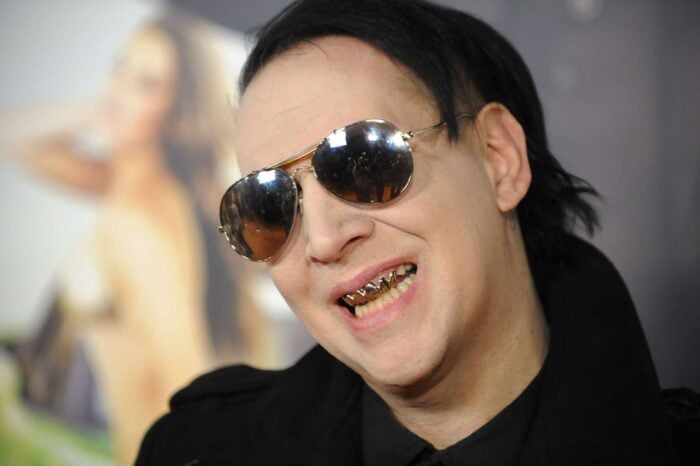 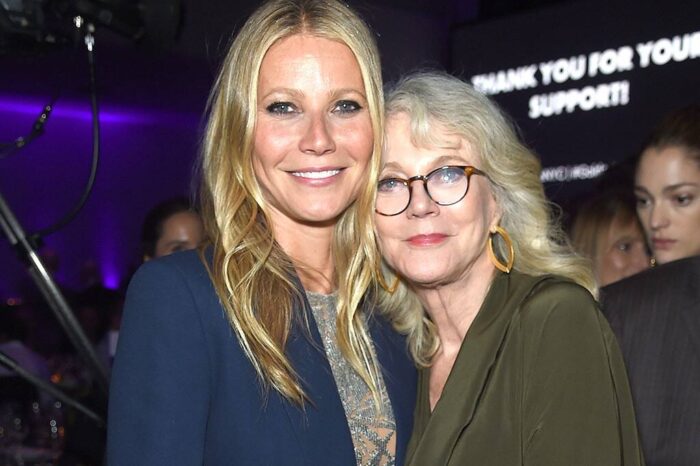