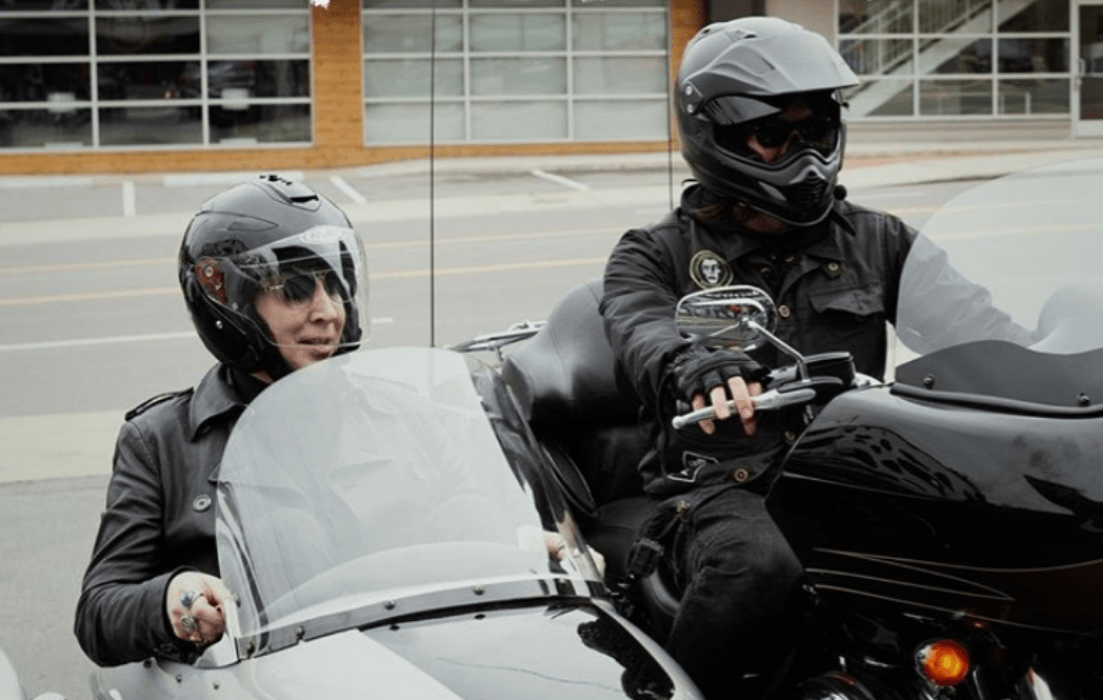 Marilyn Manson may seem as if he’s been low profile since concluding the Twins of Evil tour with Rob Zombie and if you think that was it, think again. Manson has been busy — extremely busy. Manson has been so busy the Twins of Evil tour will kick off again in July 2019, he officially announced a new album is coming via Instagram, and he is going to appear on AMC’s Ride with Norman Reedus on Sunday night, March 17, 2019. The episode marks the season finale of Ride with Norman Reedus.

Manson has made it clear that he is a huge fan of the Walking Dead and Norman Reedus is a close friend. Tonight’s episode should shed some light on the pair’s friendship as well.

News that Marilyn Manson was working on a new album sent his fans into overdrive. It definitely came as a surprise and many are wondering if there is some sort of collaboration with Poppy on at least one of the songs. Some are hinting at something that might include a Stephen King “Carrie” theme, but it’s all on the down low and no one really knows for sure.

Manson fans also noticed that Marilyn captioned and credited the photo with the name of his longtime girlfriend Lindsay Usich. This also set many of his fans into a whirlwind of romance, rumors, and speculation as some have theorized the two are secretly married.

On my way to @shooterjennings to finish my new album. (Photo by Lindsay Usich)

As for the new album, there’s no question people are excited. It’s likely that the album is going to drop before Manson and Zombie kick off their 2019 tour so hopefully, we’re looking at a release before July 2019.

One thing about Marilyn Manson is he may be older and changing a bit on the outside, but he’s still releasing great music.

His recent cover of the Lost Boys’ “Cry Little Sister” went viral and currently has more than 7.8 million views. The song went viral and was a huge success; however, it didn’t chart.

You can listen to Marilyn Manson’s cover of “Cry Little Sister” below.

Marilyn Manson’s “Cry Little Sister” was an early single release from the soundtrack of the upcoming movie The New Mutants that will be released on August 2, 2019 (do you see a pattern here?). So chances are likely that while Marilyn Manson is on tour with Zombie, the new album is either released or soon to be released, and The New Mutants comes out, Marilyn Manson’s cover of “Cry Little Sister” will go viral for a second time, and more than likely chart.

What do you think of the latest updates in Marilyn Manson’s career? Are you looking forward to the New Mutants and his new album?

Are you going to check him out on AMC’s Ride with Norman Reedus? 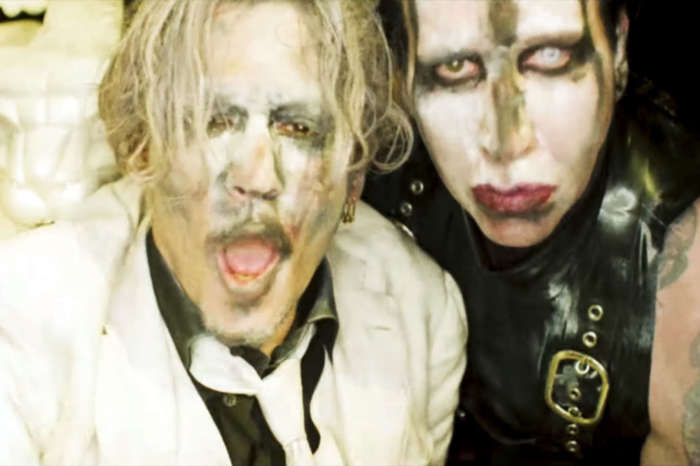 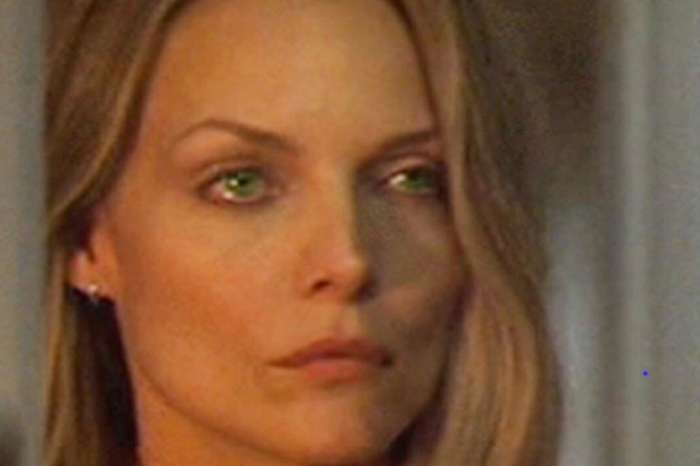 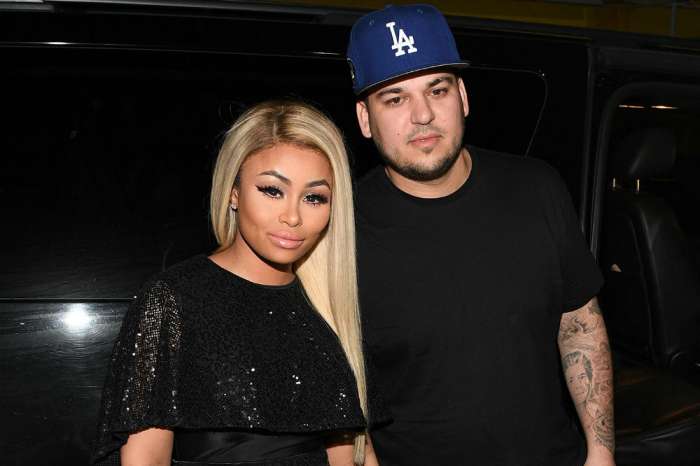 Do you have thoughts on the Evan Rachel Woods’ rumors?

If you read comments and posts on Insta then you should know that the secret marriage is very unlikely and us a pure speculation of few fans. About “rumors”. There are people who claimed to have screenshots of how Manson treated Usich. Humiliated her in front of his fans and her haters, liked and followed hater accounts who posted about her, made a terrible video, she posted pictures of her body bruised etc. Not saying that you should be aware that there were posts and comments about him dating or just having sex with other women who were talking of his abusive behavior often. But of course his new album is coming, he will appear in Steven king movie etc why public should know all those things right? We will probably try to sell a romantic story about him and his long term girlfriend. Sad.