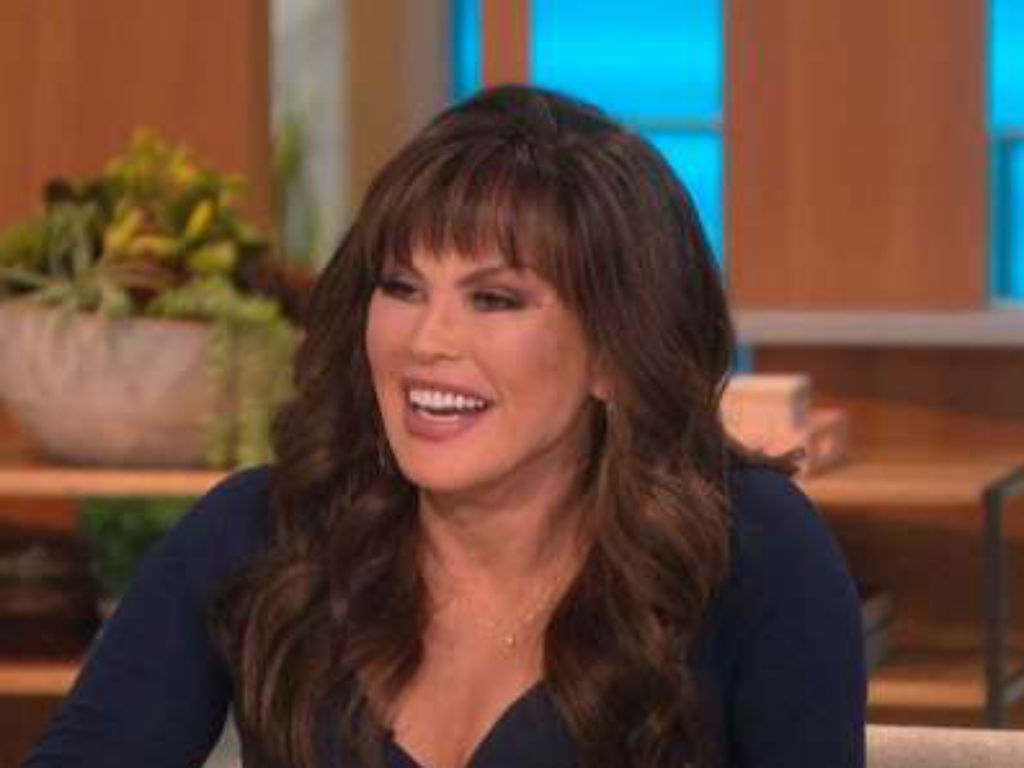 Marie Osmond is the newest co-host of the CBS daytime show The Talk.

Monday was her first day, and the singer kicked it off, by sharing her experience of being publicly shamed. She took her place at the table, replacing Sara Gilbert and immediately showed her vulnerable side to the audience and her new colleagues.

“I’ve been shamed before. You can say what you want about me, but when they start attacking your children, or your family, or those types of things, I think this world is into too much of this shaming thing,” Osmond began her discussion on cultural shaming.

My first day on @thetalkcbs was so incredibly fun!!! Thank you @sharonosbourne @sherylunderwood @carrieanninaba @therealeve for such a warm sisterly welcome. It already feels like home. Thank you @cbstv for this incredible opportunity. And thank you ALL for tuning in and giving me such encouragement and support. Can’t wait to see you again tomorrow! 🥰 #TheTalk #EverybodyTalks

The singer recalled how she was attacked for going back to work one week after her son Michael’s funeral. Osmond’s world was rocked when the 18-year-old took his own life in 2010, but she chose to go back to work as part of her healing process.

“When my son died, I chose to go to work a week after his funeral, and the people were so cruel, because of me choosing to show my children they had to keep living. It hurt my children more than anything,” the mother of eight explained.

Osmond has addressed her family’s tragedy over the years, even discussing it in her memoir The Key Is Love. She admitted in the book that learning Michael died was like having someone stab her in the heart with a knife.

Unfortunately, it is not only Michael’s death that the 59-year-old has been shamed for when it comes to parenting. Osmond revealed earlier this summer when her daughter Jessica married a woman, the new The Talk host was shamed for sharing photos of the day.

“My daughter is gay, and I went to her wedding. And people were shaming me for supporting my daughter. You should never shame anyone, especially for loving your child. Never,” she expressed on the CBS show.

No one is exempt from shaming. It has become a part of society, especially when it comes to social media. Marie Osmond got candid on her first day as one of the co-hosts of The Talk about being shamed because of her parenting.

It was a hot topic for the singer, and she was happy to share her story. Osmond believes people should stop shaming others, especially when it comes to a parent loving a child unconditionally.

What do you think of Osmond on The Talk? 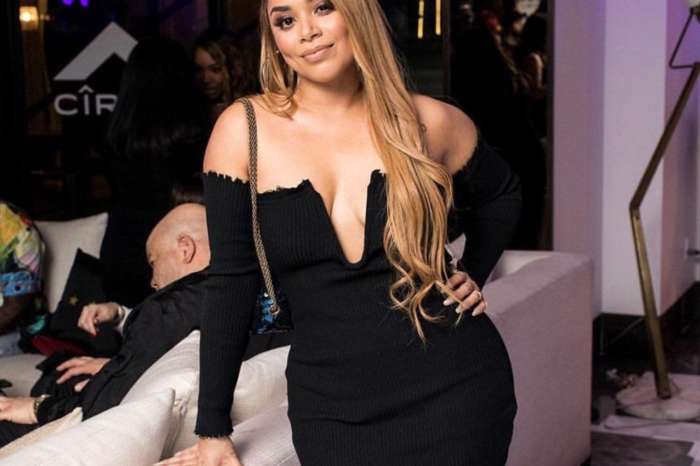