Marianne Faithfull In The Hospital Fighting Against COVID-19 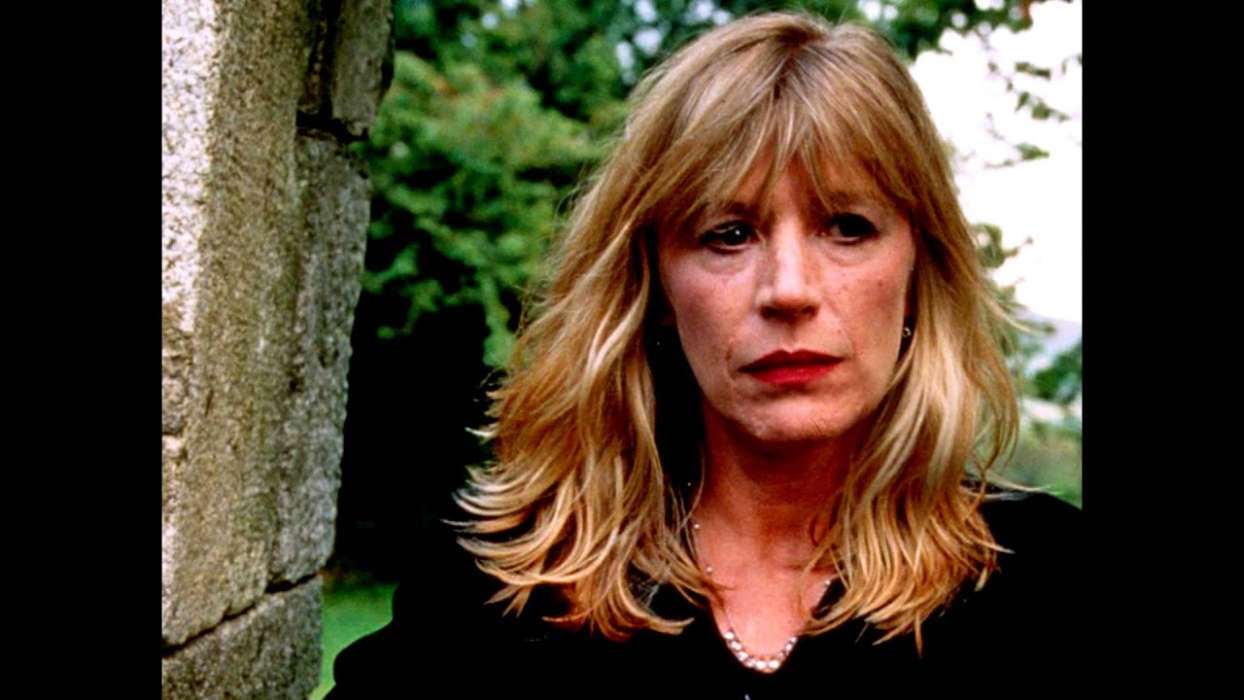 A statement from Marianna Faithfull’s manager revealed earlier today that her client was in the hospital fighting against the coronavirus. The Chicago Tribune was the first to report on the statement in which it was revealed Faithfull was fighting the virus and successfully responding to the treatment.

Penny Arcade said to reporters from Rolling Stone Magazine that the 73-year-old performer was hiding out in her London home when she began noticing cold symptoms. For the sake of her own safety, she went and got her own test and discovered she was positive for COVID-19. She later developed pneumonia.

John Dunbar, her husband, was quoted in Penny’s Instagram post, saying “so far so good,” however, there aren’t to be any visitors in the hospital and she also can’t speak.

According to the Chicago Tribune, Faithfull has fought with many health problems over the last few years. In the past, she dealt with serious conditions like hepatitis C and breast cancer, in addition to heroin addiction in the 1980s and 1970s.

Fans of Faithfull know she first got her start in the mid-1960s with the track, “As Tears Go By.” Moreover, Faithfull is known for her high-profile relationship with the Rolling Stones singer, Mick Jagger, during the height of the band’s fame.

Faithfull isn’t the only celebrity afflicted by the coronavirus either. Earlier today, it was announced that Patricia Bosworth passed away after contracting the dangerous and highly contagious illness. Other stars to contract COVID-19 include Tom Hanks, Rachel Matthews, Idris Elba, and his partner, as well as Colton Underwood.

One of Marianne's most iconic TV appearances is surely her rendition of "Dreaming My Dreams" on the British music programme Supersonic in October 1975. Several years before her full force comeback with "Broken English" in 1979 Marianne had a #1 hit in Ireland with "Dreaming My Dreams". The song was taken from her country album of the same name released in 1976. Marianne has said that this unexpected hit gave her back her confidence as a singer. #mariannefaithfull #1975 #1976 #1970s #70s #seventies #70erjahre #70srock #70sstyle #70sfashion #70smusic #vintage #womeninmusic #dreamingmydreams #musicicon #musichistory #classicrock

A post shared by FAITHFULL FOREVER (@mariannefaithfullforever) on Oct 24, 2019 at 8:44am PDT

The entertainment industry has been hit hard in the last few months, with the closure of significant festivals and the vast majority of concerts and gigs.

Additionally, networks such as NBC announced they were shutting down approximately 35 productions on account of the coronavirus. It was done as a preventative measure. The same network made their announcement last month that a longtime audio technician died after contracting coronavirus. 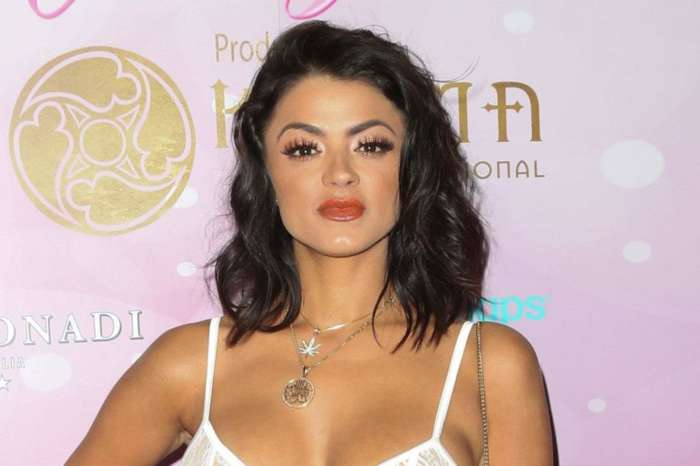