After becoming self-conscious about her curves due to cruel online comments, Mariah Carey has reportedly undergone weight-loss surgery. The singer’s weight recently skyrocketed as a result of indulging in cocktails and dinners with boyfriend, Bryan Tanaka, and it was becoming more difficult for her to dance. So, she went to a top Beverly Hills surgeon to get gastric sleeve surgery.

According to a Page Six source, the diva chose to get the surgery after she ended her Caesar’s Palace residency and tour with Lionel Richie. The procedure is done via a small incision, and it involves removing a part of the stomach, so the patient requires less food to feel full.

Thank you to all my friends and fans who came to celebrate with me today at the @chinesetheatres ?? ✋️? Special thanks to Lee Daniels @theoriginalbigdaddy Dress: @styland Earrings: @dvani_adgem Bracelet: @ldezen Shoes: @louboutinworld

A sleeve is different from the widely-used gastric bypass. Per the Irish Sun, in a gastric bypass, the digestive system is completely rerouted past the stomach, so the patient digests less food and feels full quickly.

The superstar underwent the procedure about a month ago, and sources claim that she has already seen results and feels better. Hollywood Life reports that Mariah Carey appeared last week at a TCL Chinese Theater hand and footprint ceremony, and she looked “stunning in a black dress.”

#mood It's been a looooong day ?

After Carey gave birth to her twins Max and Monroe in 2011, the Emancipation of Mimi singer lost 70 pounds, and she did it with a strict diet and exercise plan. She claimed to have never weighed herself and instead tracked her progress by being able to fit into smaller clothes she had worn years earlier. She says she will always weigh more because she is tall and big-boned.

Mariah Carey is not the first celebrity to undergo weight-loss surgery, but she is perhaps the biggest star to go under the knife to lose weight. Here Comes Honey Boo Boo star Mama June slimmed down before the eyes of viewers on From Not to Hot, thanks to a gastric sleeve. Sharon Osbourne received a gastric band in 1999, and Shameless actress Tina Malone lost 168 pounds after getting her gastric band in 2010. The 5’1” actress needed eight more surgeries to remove excess skin.

In a gastric band procedure, a band is used to reduce the stomach’s size, so the patient feels full after eating less food. 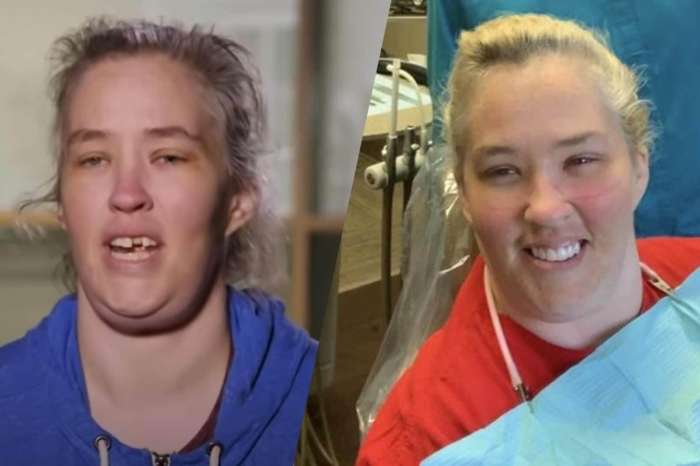 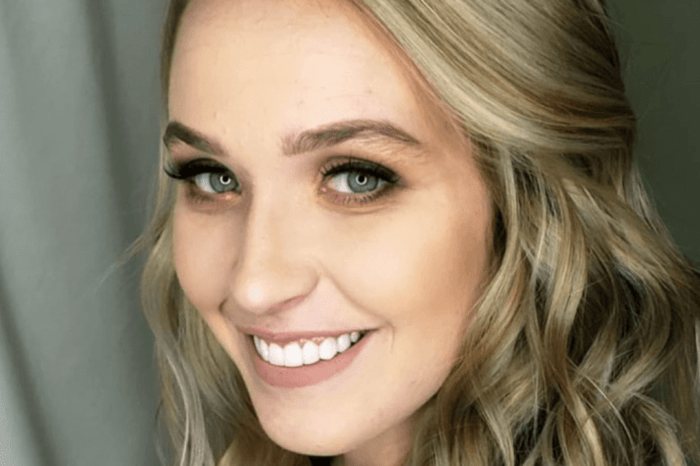 Security Intervenes In Explosive Fight Between Briana DeJesus And Devoin Austin - Her Mother, Roxanne Lunged At Him!