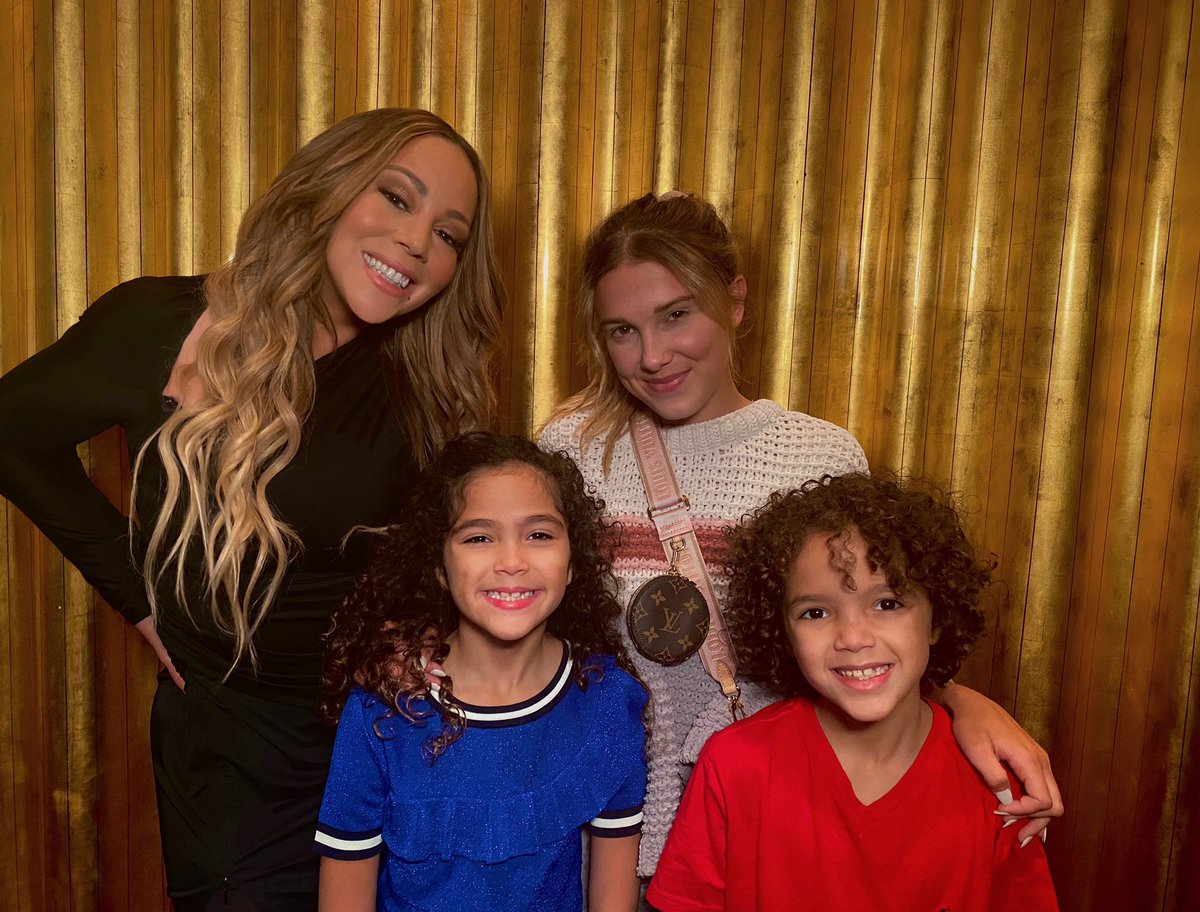 Mariah Carey’s twins had the happy opportunity to meet Millie Bobby Brown and they were obviously very excited. That being said, the singer also had nothing but positive things to say about the talented young actress!

Mariah’s twins are 8 year old and it looks like they are very big fans of the Stranger Things star.

The two kids were smiling brightly when they got to meet their favorite star.

That being said, their mother made sure to document the moment and share it with the world and it’s safe to say that their excitement is truly infectious.

One snap that Mariah posted shows her standing next to Millie who had her hands resting on the young ones in a friendly pose that will make your heart feel warm.

Roc and Roe's best day of their 8 year old lives! Thank you Millie Bobby Brown for this moment, we had a blast! 😇💖 pic.twitter.com/w7d3NZf92K

Roc and Roe, which is what the mother calls her twins, were so happy, something that really comes across in the pic.

Carey could not help but gush over Millie as well, writing in the post’s caption: ‘Roc and Roe’s best day of their eight year old lives. Thank you Millie Bobby Brown for this moment, we really had a blast!’

It appears that the four were at a sort of meet and greet so there is no doubt that the kids are big fans of Millie.

After all, they probably begged their mom to take them to the event!

Of course, that’s just an assumption since the circumstances of the meeting have not been confirmed.

It’s also possible that they all just bumped into each other by chance but still, given the fact that the kids seem to be Millie’s biggest fans, it would be safe to assume that meeting her was in the plans! 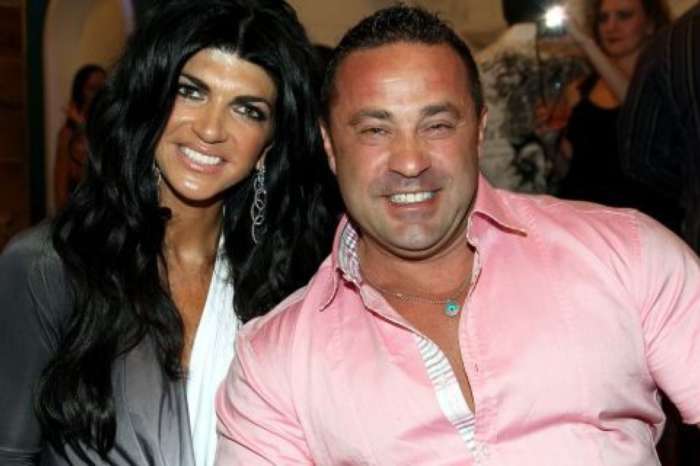 I want some Mariah and Millie Collaboartion