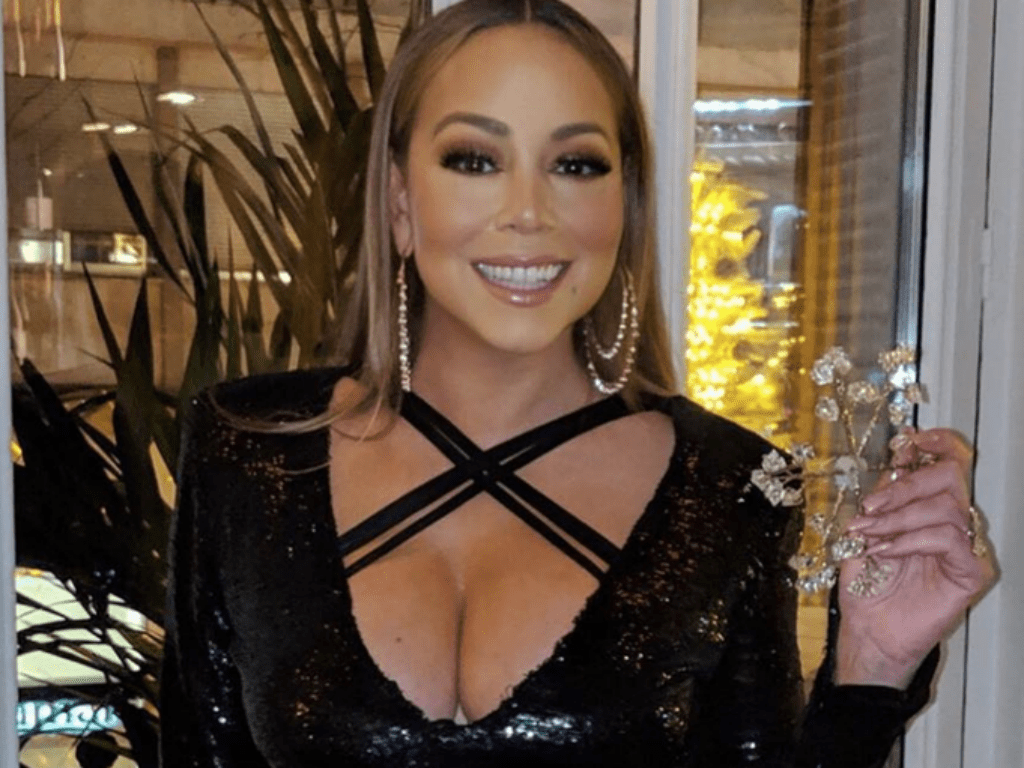 Mariah Carey obliterated the competition in The Bottle Cap Challenge, which is the latest in a slew of Instagram challenge videos.

The Bottle Cap Challenge has just started gaining ground, but thanks to the singer, it may just as quickly have come to an end. It is a pretty straight forward challenge. Those who participate in it are required to remove a bottle cap from a bottle without using their hands.

Similar to the Ice Bucket Challenge, people are called out to participate in the challenge. Today Carey accepted it and has since shattered any and all hopes of there being a better challenge video.

While other people have kicked, had their pets help, used their teeth or even in one case rode a mountain bike over the cap, the famous singer decided she had one talent none of the other participates did, her voice.

Yes, Carey was able to pop a bottle cap off a bottle by using her high range vocal cords. It is one of the coolest videos ever to go viral, and she deserves mad props. It is also one of the most unique approaches, and one very few people could do in the challenge.

“Challenge accepted! #bottletopchallenge.” The singer wrote on the video.

She positions herself in front of the bottle as though she is going to kick off the cap. Instead, though Carey sings an extremely high note and boom, the cap falls off the bottle.

There is a possibility the entire thing is an elaborate prank, but it certainly looks real, and fans have been praising her since she posted the video. Even Carey’s ex-husband and baby daddy, Nick Cannon couldn’t help but respond to her challenge.

“This is what they call a win,” wrote Ruby Rose.

Mariah Carey may have just shut down the challenge with her video where her singing blows the cap off of a bottle. Fans are calling her the winning, but the question remains, has she elevated the challenge to a new level or has she ended it? 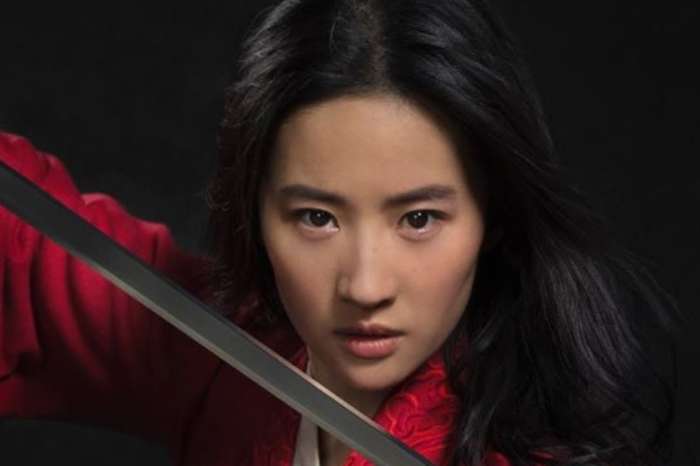 The First 'Mulan' Live-Action Remake Trailer Is Here And It's Epic - Check It Out!