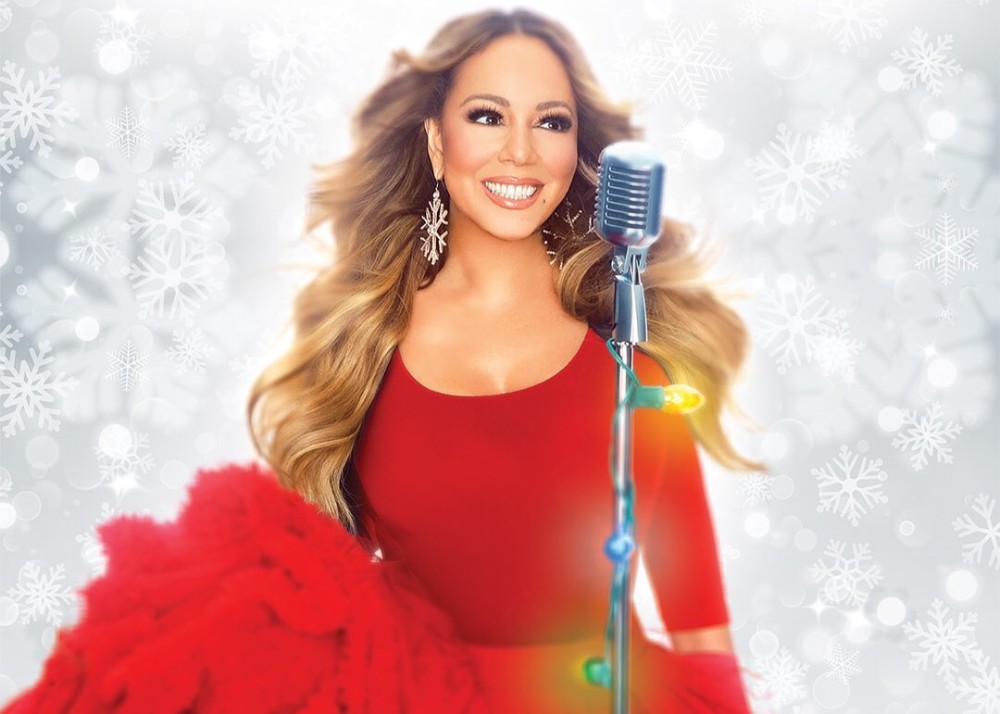 It’s hard to believe that 25 years have passed since Mariah Carey’s iconic holiday album Merry Christmas was released. It took approximately eight months for Mariah to record the album that made its grand debut on October 28, 1994, and has been heralded as one of the best Christmas albums in history. The song “All I Want For Christmas Is You” continues to be one of the most requested holiday songs and this year, Mariah Carey is planning a special celebration for the album that turns 25-years-old.

Sharing an announcement with her 8.4 million Instagram followers, Mariah let it be known that she’s celebrating the 25th anniversary of Merry Christmas with a tour aptly titled “All I Want For Christmas Is You.”

Those who want to see Mariah Carey live on tour can get tickets beginning Tuesday morning at 10 a.m. ET. She’s also re-releasing the album on November 1, 2019, and people can purchase that on presale as well.

Mariah shared a video on Instagram where the gorgeous 49-year-old mother of twins shared the announcement by writing on her mirror with red lipstick. Her iconic butterfly ring was clearly visible.

Fans were thrilled by the news that Mariah is not only re-releasing Merry Christmas but also going on tour.

You may see the video announcement Mariah shared on her Instagram below.

Speaking about her upcoming tickets for her tour, Mariah Carey stated the following.

“Lambily! Celebrate the holidays with me on my All I Want For Christmas Is You Tour ❄🎄 Presales start 10/1 at 10 am ET. Get more info @ mariahcarey.com/tour.”

Mariah has always had a charitable spirit and she is using her holiday tour to help bless Toys for Tots. She’s donating a portion of sales’ proceeds to Toys for Tots and encouraging those who attend the concert to bring unwrapped toys for the charity.

Mariah Carey’s “All I Want For Christmas” tour kicks off on December 7, 2019, in Atlantic City, New Jersey and will end in New York’s Madison Square Garden on December 15, 2019.

Are you excited about Mariah Carey’s Christmas tour? The re-released Merry Christmas album will be a two-disc CD. Additionally, there are bundles available on sale at Mariah’s official website.

R. Kelly Begging Judge To Grant Him Bond So He Can See Both Girlfriends