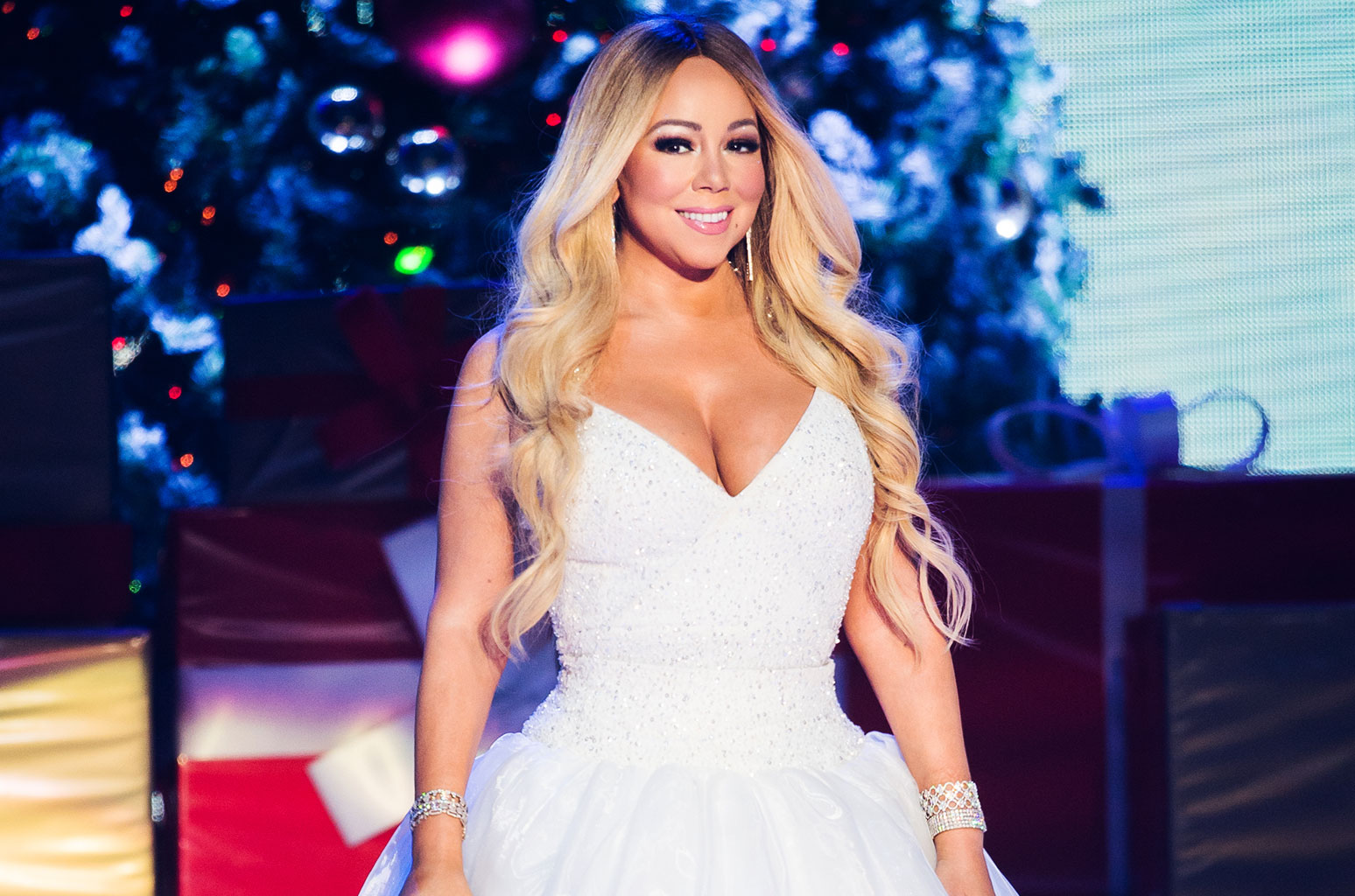 It may be one of the most well-known songs of all time and definitely her most iconic one but it turns out that Mariah Carey was not always a fan of All I Want for Christmas. During a new interview for Billboard, the singer got candid and revealed that when she first recorded it, the tune made her feel ‘irritated!’

While looking back at the classic holiday song and music video, Mariah started by saying that it’s really ‘festive’ before she went on to admit that there are some things that she still doesn’t like.

‘I don’t love every shot in this video,’ she revealed.

Not liking some elements of a ‘90s music video, especially when it features you, is not that surprising.

What may have taken people by surprise, however, was the fact that she also told Billboard that ‘Originally, I would just nitpick ‘All I Want for Christmas Is You.’ Not about the song itself, but about the vocal: ‘Why didn’t I fix this? Why didn’t I do that?’’

According to the songstress, some parts of the song ‘would irritate’ her!

But there’s no reason to be disappointed if you actually love this song because it turns out that she’s grown to like it over the years as well.

‘Now I just live with it and love it. It’s the first Christmas song I ever wrote and it makes me happy every single year. When people tell me that I’m a part of their holiday celebrations and that I have been part of their holiday memories…when I meet little kids and they’re singing the song to me and they’re, like, four-years-old it’s the most incredible feeling ever!’ Mariah told the news outlet. 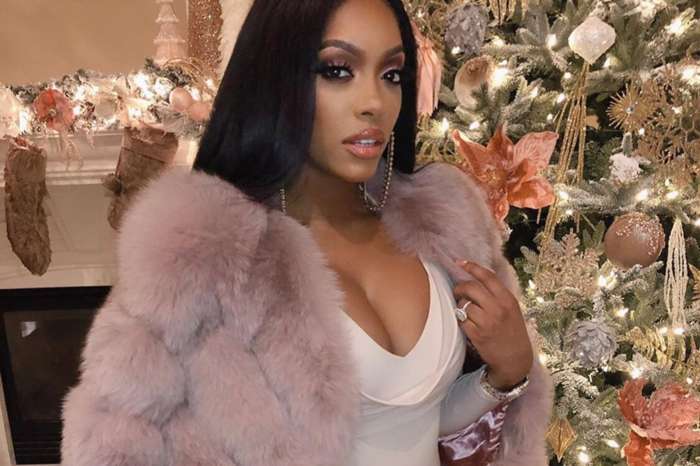