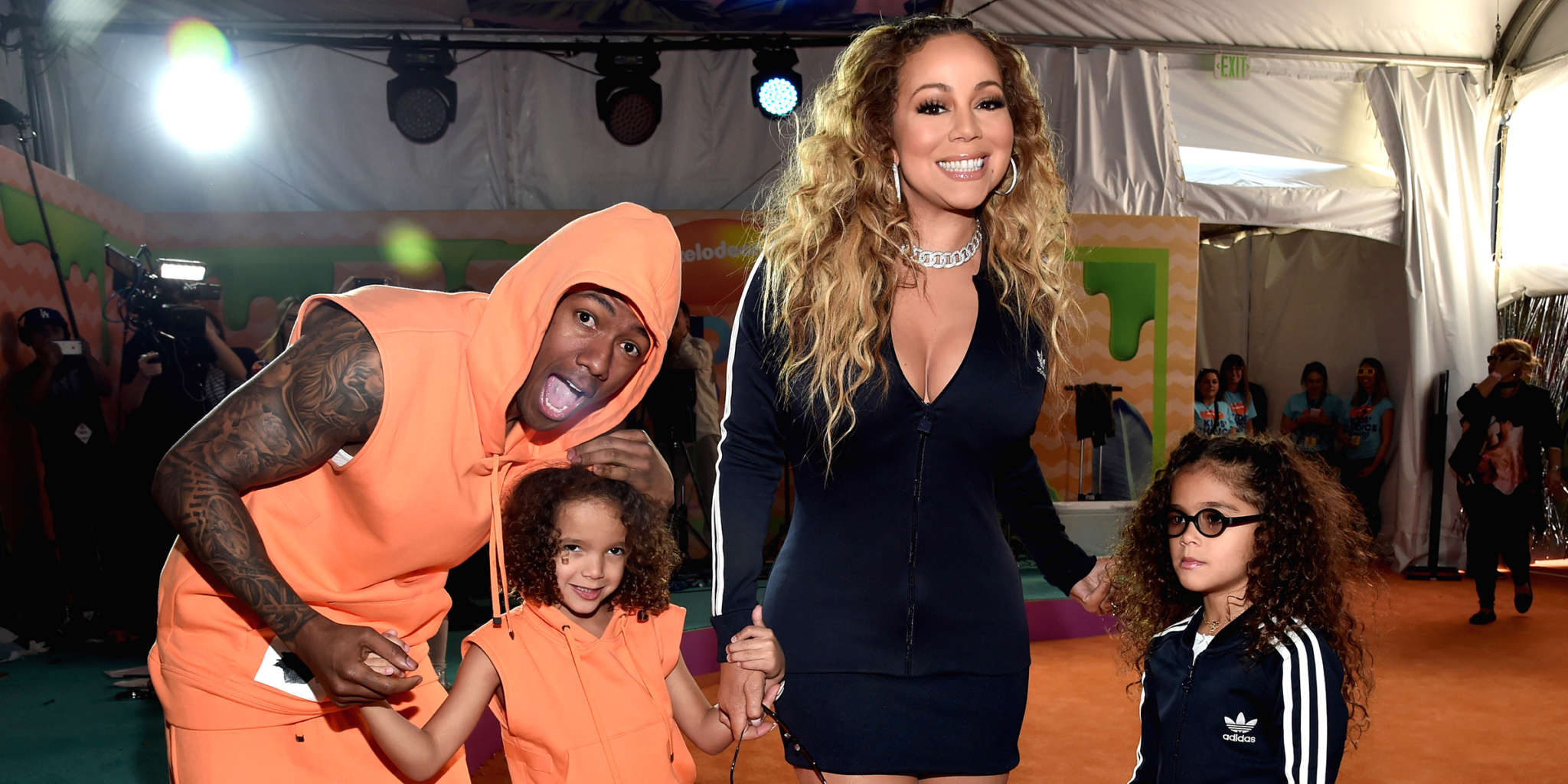 As fans know, Mariah Carey and Nick Cannon’s twins, Monroe and Moroccan, are going to turn 9 years old while in quarantine! That being said, how are the separated co-parents going to celebrate their birthday during the self isolation orders?

Well, as it turns out, they already have a plan!

Not only that but in spite of everything happening at the moment, they are determined to make it the best birthday celebration of their lives!

There is no doubt that this year is going to be quite different for the twins.

After all, Carey is in New York while Cannon is in L.A., therefore quarantining separately, so how are they going to make it work?

One insider tells HollywoodLife that ‘Mariah and Nick usually celebrate the twins’ birthday together with a massive party, but this year it is going to be tough because they’re quarantined on opposite coasts. … The twins are going to get spoiled on their birthday still, but once quarantine’s over, Nick and Mariah will throw them a big party with all their friends.’

You may be aware that L.A. and New York’s shelter in place orders are in effect until at least May 15 so it makes it really hard for the family to reunite and celebrate the kids’ 9th birthday.

However, it sounds like the young ones are not too sad about it.

Apparently, their parents have explained and they understand the situation very well.

Another insider also dished that ‘When it comes to ‘Dem Babies’, Mariah and Nick are always on the same page. They both cannot wait to do a proper party for them once everything’s lifted. They love spoiling their kids, and they’re going to make things as fun as possible for them with the promise that they’re going to do a lot more down the line.’ 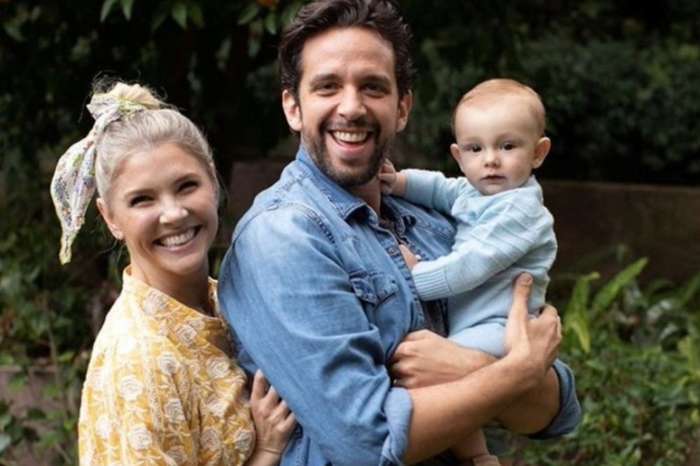 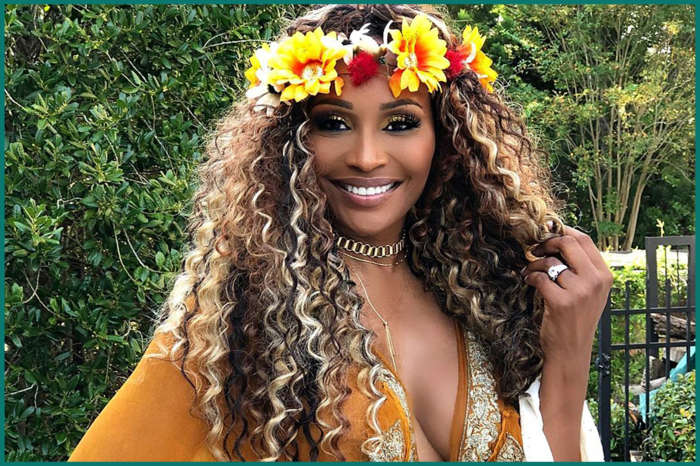