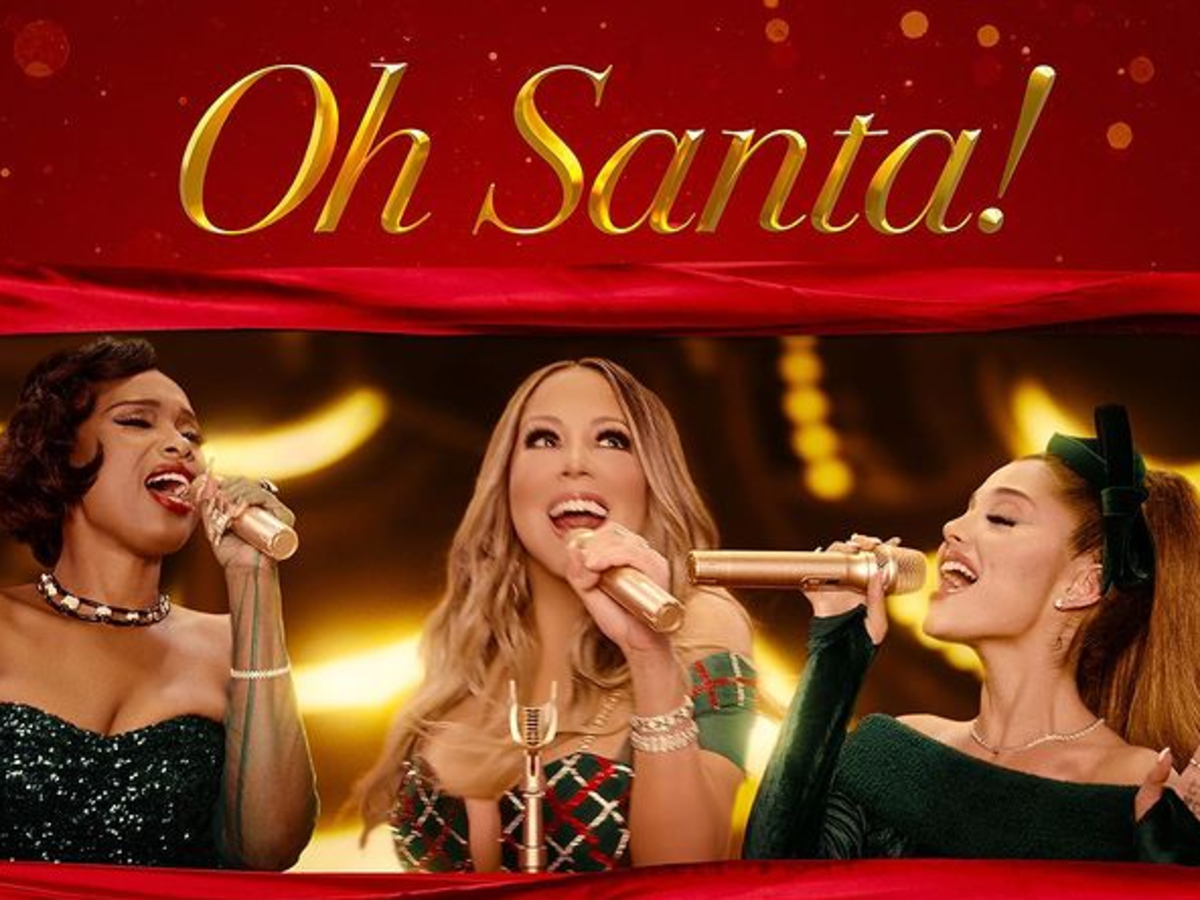 Mariah Carey’s new television, holiday special, Mariah Carey’s Magical Christmas Special, is streaming on Apple TV+ and it includes a remix of one of Mariah’s famous Christmas songs, “Oh Santa!” Mariah’s new program features many guest celebrities and her new remix features Ariana Grande and Jennifer Hudson. It’s a collaboration that many people have waited years for — especially when it comes to Ariana Grande.

Mariah Carey is known for her whistle register and it was her voice and her bird-like notes that helped her rule the nineties as a musical goddess. It seemed there was no one who could come close to Mariah until Ariana Grande came along. The similarities between Ariana and Mariah were so plentiful that people gave Ariana the nickname “Little Mariah.”

Fans have long-awaited a collaboration with Ariana Grande and Mariah Carey and music streaming sites like YouTube are full of mashups of the two. Now, there’s no more need for mashups as Mariah Carey’s new song actually includes both Ariana and Mariah showing off their whistle register.

Jennifer Hudson’s powerhouse vocals are superb on the track and the trio sounded perfect but Ariana and Mariah showcasing their whistle notes was another gift that has made the song a favorite by fans.

The song has gone viral and is on its way to number one on YouTube trends. It currently has over nine million views and more than 629,000 likes.

One person left the following comment: ‘Mimi and Ari’s double whistle is now a musical history.’

Another person said this: ‘Ariana seriously looked like she was fangirling when her and Mariah hit that whistle 😂 love that and is anyone not talking about how gorgeous Jennifer Hudson looks?!? 😍😍❤️❤️’

Another person wrote this: ‘Jennifer and Mariah on one song! What a treat! Ariana getting to harmonize a whistle with Mariah must be a dream come true for her. Very nice ladies.’

You may see the full video for Mariah Carey’s “Oh Santa!” featuring Jennifer Hudson and Ariana Grande below.

What do you think about the song? Are you a Mariah Carey, Ariana Grande, and Jennifer Hudson fan? Were you stunned by Mariah’s and Ariana’s dueling whistle notes? 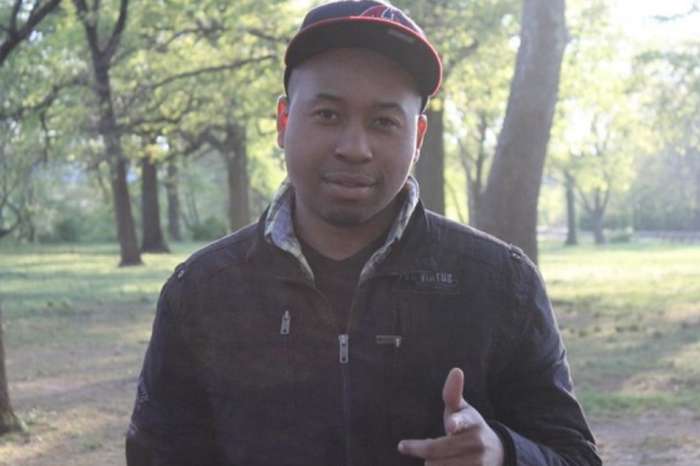