The casting choice has shocked fans as the US skater bears no resemblance to the Australian star who played Harley Quinn in Suicide Squad.

For the role Robbie is undergoing a necessary “aesthetic transformation.”

In a leaked picture from the set Robbie looks unrecognizable in the role of the troubled ice-skater.

In the photo, a much heavier Margot is seen under an umbrella wearing a pair of baggy jeans and comfortable 90s styled gray sweater. She’s also rocking a wig hiding her signature blond hair.

Robbie is probably wearing some facial prosthetics and a fat suit to add a few extra pounds for the role.

The film, titled ‘I, Tonya,’ will be directed by Craig Gillespie and will be released in 2018.

Kerrigan was attacked January 6th, 1994 after training for the National Championships. It turned out that her manager, Shane Stant, had been paid by Gillooly, to bash the knees with a crowbar prior to the Winter Olympics.

For Robbie the role could be a real “turning point” that every Hollywood actor must accomplish to get noticed by the Academy and critics (remember Charlize Theron in Monster?).

Meanwhile, the actress is preparing to return to the role of Harley Quinn for the spin-off of the Suicide Squad.

What do you think of Margot Robbie playing Tonya Harding? 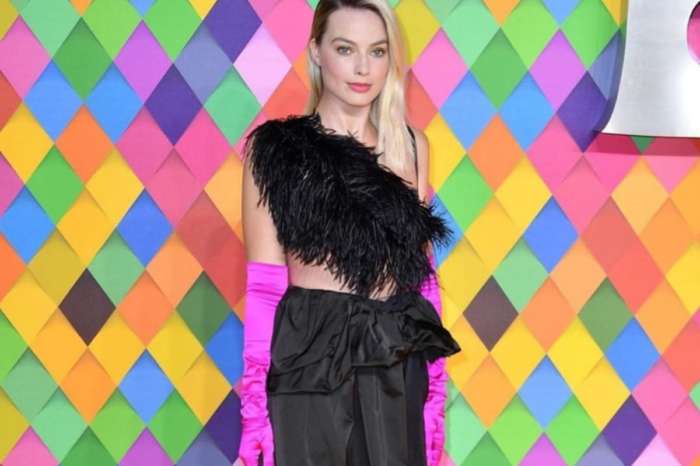