While Halloween costume options run the gamut, many women take the opportunity to show off their body during this particular holiday. Sexy nurses, french maids, and models make their rounds every year at the end of October. One actress who isn’t impressed by these type of costumes is Margot Robbie.

Robbie is an undoubtedly gorgeous girl who has played numerous sexy characters and doesn’t have a problem otherwise bringing the sex appeal. But the 27-year-old doesn’t like the whole notion that women are expected to dress especially sexy and revealing on Halloween.

She actually prefers dressing like male characters as she finds the ideas much more creative and less expected.

Don’t misunderstand the blonde bombshell, nothing is wrong with being sexy or even dressing up your natural sex appeal, but she simply doesn’t think the holiday as an excuse to do so is necessary. Especially during freezing temperatures in New York.

Robbie also mentioned that she loves when women go as specific female characters as well because of the creativity that is required.

She’s been very impressed the past couple of years with the way girls have displayed their take on her character from Suicide Squad, Harley Quinn. She said that even guys have dressed up as the character which she absolutely loves.

There’s no telling what Robbie will go as this year but if her past choices and preferences are any indication, she’ll be going as some recognizable male character from a TV show, film or comic book. Maybe Buzz Lightyear? Bruno Mars?

Either way, you can almost bet money that she won’t be playing up or relying on her looks or killer body for whatever costume she does choose. 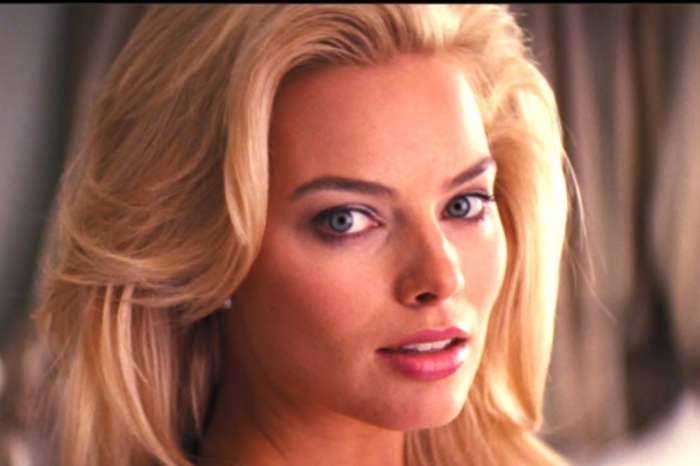