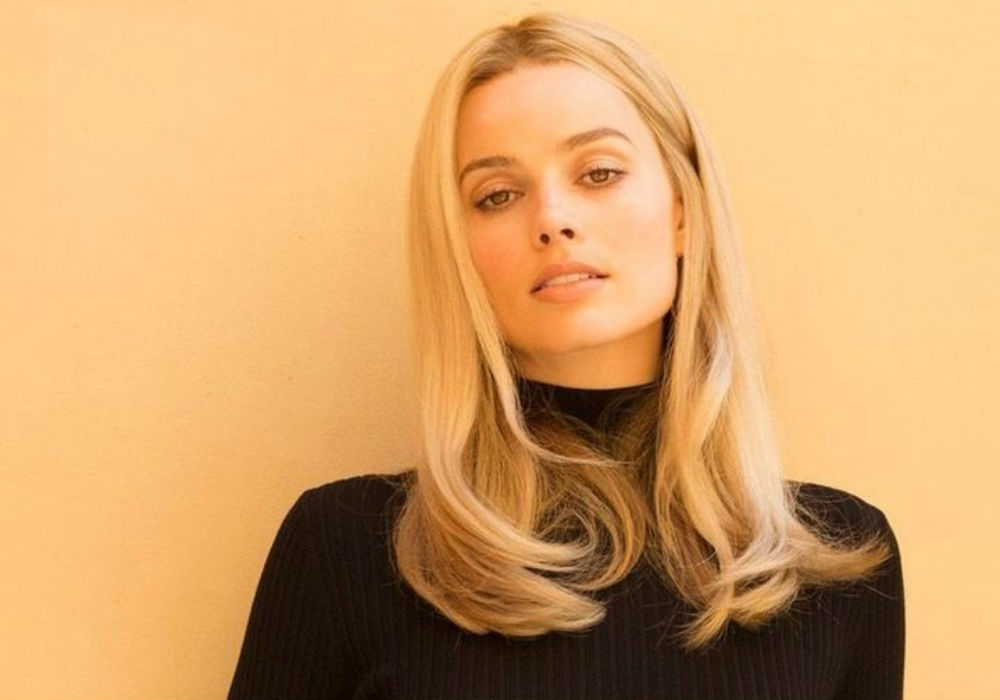 Robbie, 29, told Variety for its latest cover story that playing Kayla presented a challenge to her that was different from her co-stars. While Theron played Megyn Kelly, Kidman played Gretchen Carlson, and Lithgow played Ailes, Robbie’s character was fictional.

Screenwriter Charles Randolph created Kayla as a “composite” character to demonstrate Ailes’ alleged sexual harassment and abuse before the controversy exploded in 2016. In the movie, Kayla is a new employee at Fox News whose goal is to get on the air, but her dreams are ruined when she becomes a victim of Ailes’ sexual harassment.

“I didn’t understand her to begin with,” said Robbie. “But my process is to do a ton of research, consider every single option, know every single situation, scenario, thought and motivation inside and out, so I can step onto set and then let it all go.”

Director Jay Roach says that Robbie had a “nerdy desire to get it all down.” To figure Kayla out, the actress watched shows on Fox News that the character would like, and she also created a fake Twitter account so she could observe and learn the opinions of “young millennial conservative girls.”

Margot Robbie thinks Joaquin Phoenix "did a phenomenal job" in #Joker, but #BirdsOfPrey she says, isn’t at all like the Todd Phillips film: "I feel like the ‘Joker’ film was much more grounded. Ours is different. It’s heightened" https://t.co/djCQHy0bXT

Robbie also worked on her speaking voice, and ditched her Australian accent for a “perky Floridian lilt.” Roach says he asked Robbie to watch footage of former Florida Secretary of State Katherine Harris, who was all over the news during the aftermath of the Bush v. Gore election in 2000. Laura Dern played Harris in the HBO movie Recount, and Roach wanted Robbie to observe Harris because she was a lot like Kayla – she grew up in Florida as a privileged evangelical.

“I just love the sounds of her vowels — they’re incredible,” explained Robbie.

To get the voice of the character right, Robbie would also do the monologue from Legally Blonde every day because Elle Woods (played by Reese Witherspoon) is a character who is “incredibly smart” but “underestimated because of her looks.”

Margot Robbie’s performance resulted in a nomination for a Golden Globe in the supporting actress category. She has also been nominated for a Screen Actors Guild Award, and is considered to be a front-runner for an Oscar nomination.