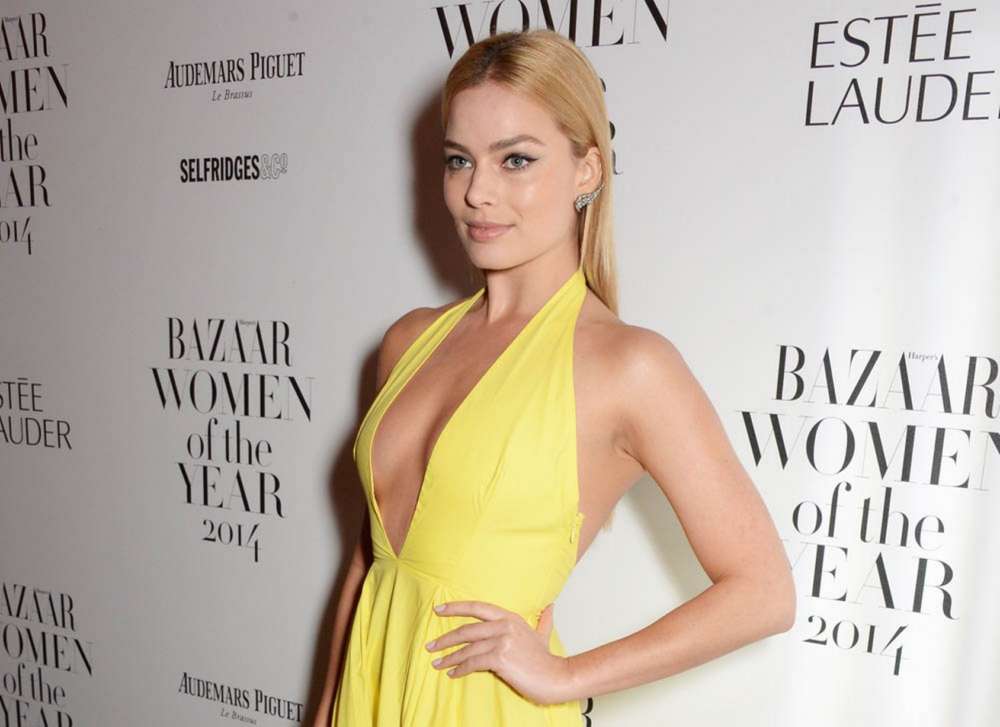 According to a report from Just Jared, there are some terms of endearment that actress, Margot Robbie, isn’t overly fond of, case-in-point being the word “bombshell.” During an interview with the outlet, Margot shared that she hates being called a “bombshell.”

However, she’s perfectly aware of the fact she sounds like a spoiled “brat” complaining about it, but she still doesn’t like it. “There are worse things,” the actress began, “but I’m not a bombshell.” Robbie claimed that if all of the people she knows personally thought of a word to describe her, it wouldn’t be the term, “bombshell.”

Regarding her choice to portray Sharon Tate in Quentin Tarantino’s latest film, Once Upon A Time In Hollywood, Margot described it as a “strange challenge,” because for her, it was a lot easier to go into roles that require a bit of darkness and anger, for instance, Tonya Harding.

For Sharon, however, the role required an opposite character, a person Margot isn’t particularly accustomed to. Regarding her second role as Harley Quinn in Birds Of Prey, Margot praised the fact she now has a little bit more power as well as creative control.

As it was previously reported, Quentin Tarantino was grilled about the fact his latest movie, which was adored by film critics, was criticized by some for not giving Margot Robbie more screen-time because she’s a woman.

Quentin supposedly became irritated during a press conference in promotion for the movie, saying simply to the question-posing reporter: “I disagree with your hypothesis.”

Following the sexual assault allegations against Harvey Weinstein in late 2017, as well as the bevy of men that came afterward, there has been more pressure on directors and studios from media journalists and activists to increase the number of women-leading films, both behind and in front of the camera.

Once Upon A Time In Hollywood is helmed by the aforementioned director, as well as Brad Pitt and Leonardo DiCaprio. This will be the second time both actors have worked with the iconic filmmaker. 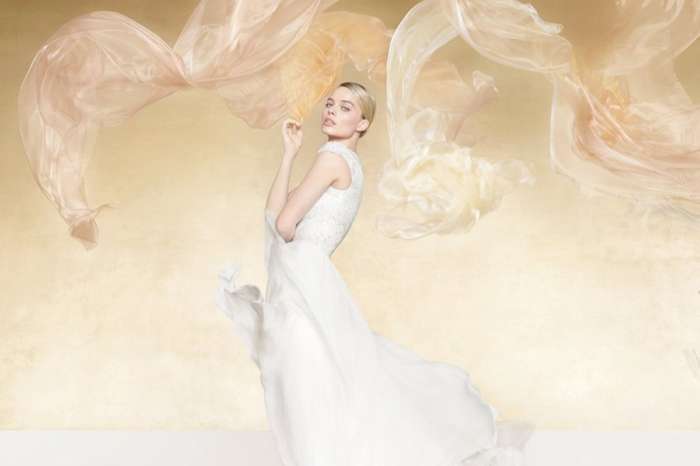 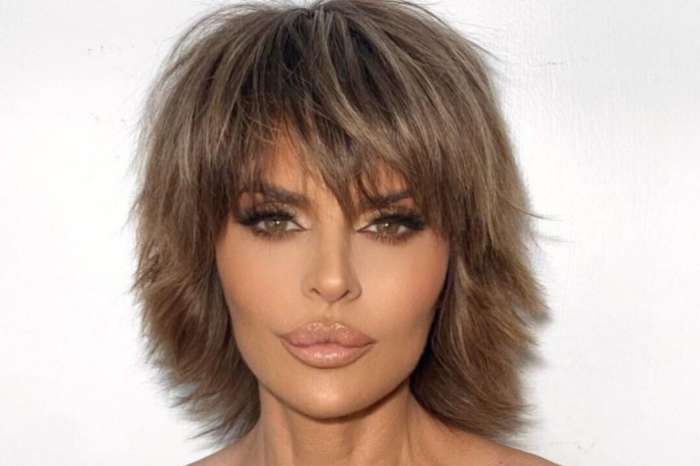