Margaret Josephs Says That RHONJ’s Season 10 Is More Real And Has More Drama Than Ever – Here’s Why! 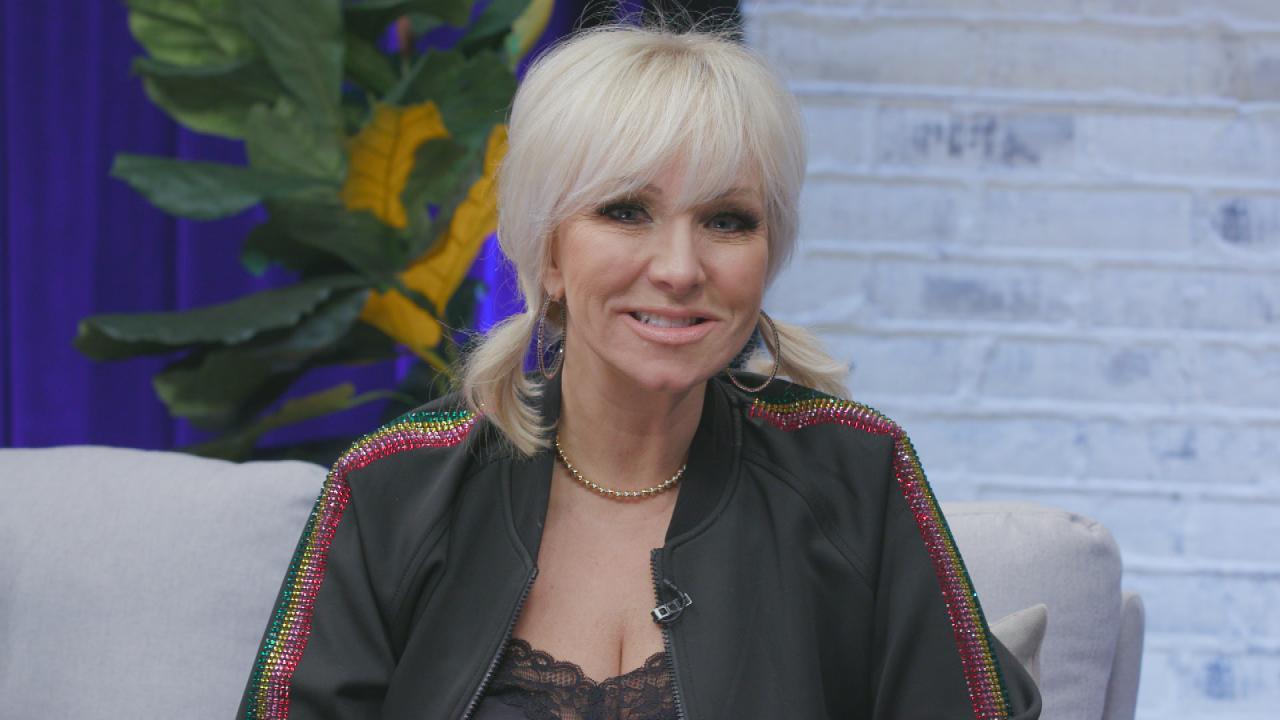 The reality TV star is suggesting that the upcoming Real Housewives of New Jersey season is going to be more authentic than ever and just filled with so much drama! Here’s what she revealed in a new interview for HollywoodLife!

Margaret Josephs claims that season 10 of RHONJ is going to have everything the audience could ever want, including a lot of fights and drama in general but also ‘Lots of laughs. Lots of it.’

‘All kinds of drama, drama, drama, fighting, drama or you know, everything. But that’s what makes it good. I think it is going to be a great season and a lot of an action in all different areas,’ she went on to tell the news outlet.

As fans remember, Margaret has been part of the Bravo franchise since season 8 in 2017.

Ever since, she has become a big part of the show, winning many fans over.

Now, she says that the whole show has been improving its entertainment value with every season and season 10 is no exception.

‘I think every season has gotten better and better. So it’s exciting. I think we’re the right group of girls together. I think people love us together. Everybody’s very unique. I think that we have the right mix of ladies. You know last season I thought it was fabulous. I think this season you get to see all of us together. Our relationship is stronger,’ she told the site.

Margaret, who seems to be getting along with all the Housewives mentioned that ‘I just feel like we are the right mix of spicy, sweet and crazy. When you’re really friends, the emotion is very genuine and I think that’s what the difference is’ from the last season.

The woman also insisted that nothing has been staged and that their fights and crying are all real and genuine. 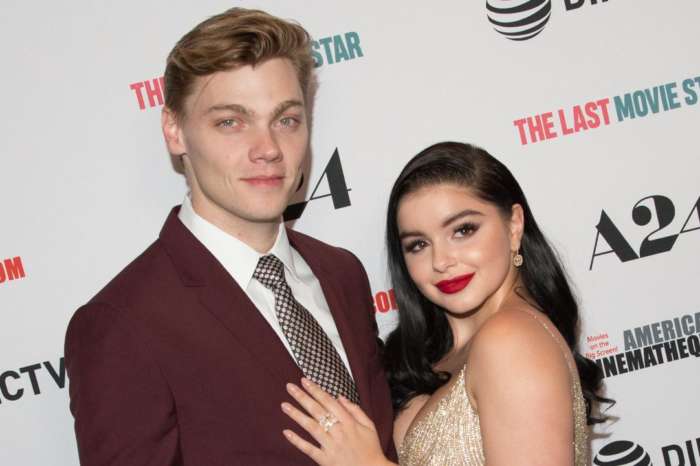