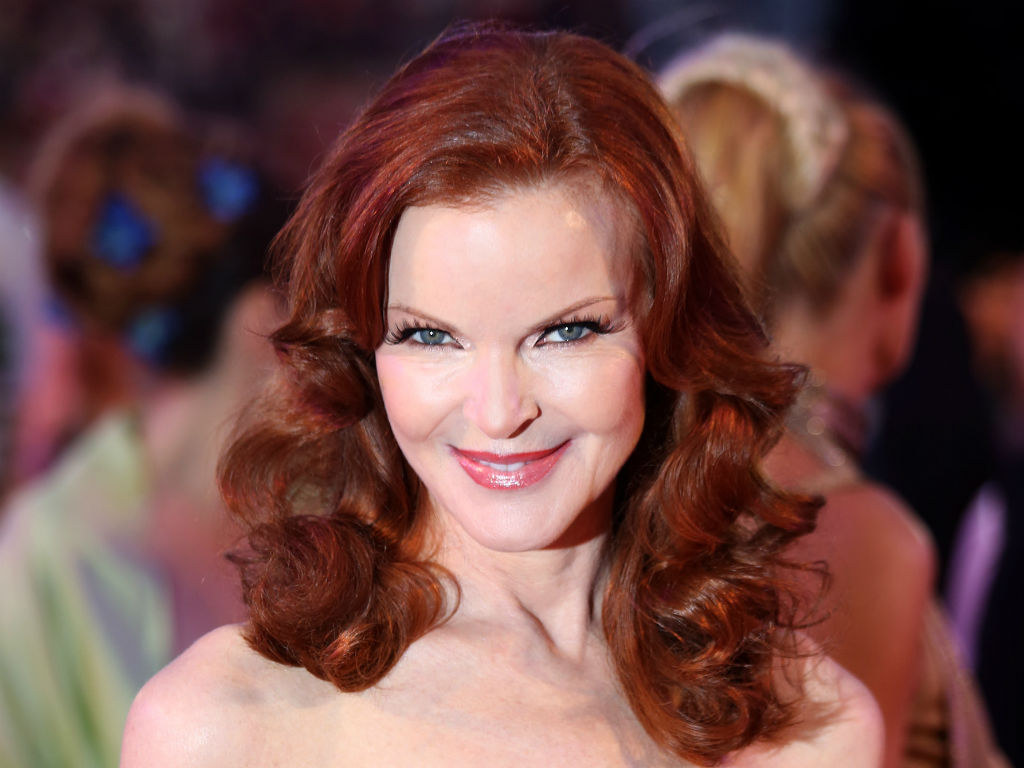 The former Desperate Housewives star opened up to People magazine regarding what her life has been like since she was diagnosed with the disease. It has been a little over a year, and a half of her fighting cancer and the actress is finally starting to feel like herself again. Cross revealed she endured three months of grueling treatment, as well as several more to find and accept her new normal.

“Surgery wasn’t recommended, which was a relief. You want to preserve sphincter muscles if possible. Having woken up to its importance, I am now a big fan of the anus!” the Melrose Place alum continued.

Today on #PeopleNow – All about #MarciaCross’ cancer battle. Tune in at 12pm ET/9am PT. https://t.co/IxFfB0cTvT

Since surgery was not the best option, Cross underwent six weeks of radiation and chemotherapy. After doing research, she learned her journey would not be an easy one. The treatments were considered difficult. Therefore, the actress decided early on to find humor in her battle.

“In the beginning, I just sort of lay down for the parting of the cheeks and I would float away,” she says, laughing. Because what are you going to do? Every time I go to the bathroom, I think, ‘That’s awesome! Thank you, body,” she shared.

As she approaches a year in remission, Marcia Cross wants people to be aware of symptoms that include itching, bleeding, pain, and lumps. She also reiterates that it is essential to know your body. If something feels off, then tell a doctor. Trust your instincts because cancer can be cured if caught early enough 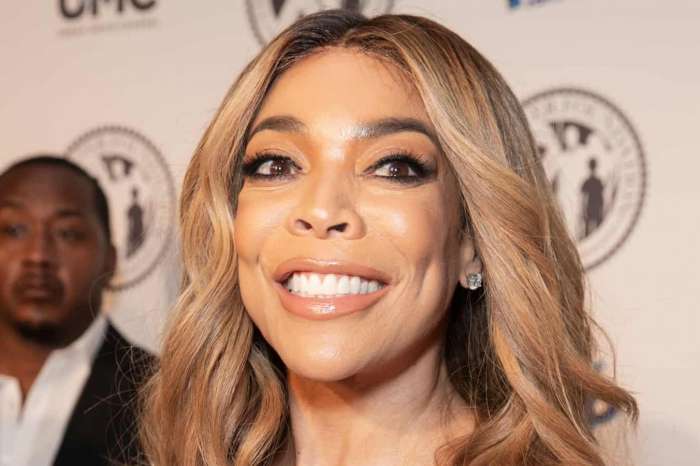